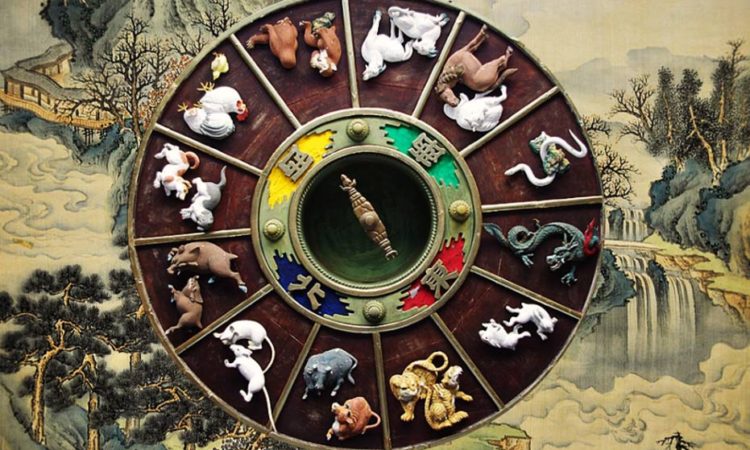 Chinese Astrology deals with the celestial science of the five elements (Earth, Fire, Water, Metal, Wood,) Yin and Yang, Chi, and the cycles of time, and instead of using the sun, like traditional Western astrology, uses calculations based on the moon. The Ancient Chinese astrologers discovered the guide to self-understanding by using a twelve year cycle of personality differences, with each year representing an animal and its reputed attributes. We all have an animal sign, from the Resourceful Rat to the Prodigal Pig, according to the year of your birth. These Asiatic horoscopes are studied in the countries of the East as intense as those based on the monthly signs of the Zodiac are studied in the West. 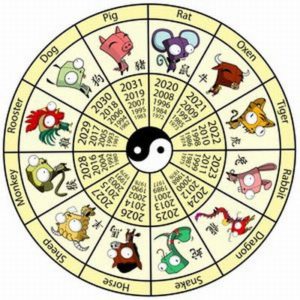 Chinese Astrology and the Moon

Many astrologers attach an equal importance to the signs of the Zodiac, as well as the Eastern horoscopes, as they create a cross-reference between them. Instead of relying on the sun, as we do with our signs of the Zodiac and monthly horoscopes, they base their calculations on the moon. The lunar year consists of twelve New Moons. The cycle is in terms of twelve years, and not twelve months. Each year the cycle is represented by an animal. This animal exercises an influence on the lives, destiny and character of the human beings born that year.

The actual choice of each animal was believed to have been made by Buddha, according to ancient Chinese Astrologists. He offered a plan that each year was to bear the name of the animal. His followers accepted, and the years were chosen, and still run, in the order which was set up by Buddha. First the Rat, then the Buffalo (or Ox), and then the Tiger, the Cat (or Rabbit), the Dragon, the Snake, the Horse, the Goat, the Monkey, the Rooster, the Dog, and finally the Pig.

The Twelve Chinese Zodiac animals are categorized according to the Chinese Yin and Yang theory and perceived attributes. Chinese astrology maintains that everything in the Universe is balanced by its opposite. Day and Night, Birth and Death, Love and Hate, Positive and Negative, Male and Female, etc. These opposites are referred to as the Yin and the Yang.

Chinese astrologers believe that one can predict compatibility between people using this Yin and Yang theory. Compatible and incompatible relationships can be identified for each animal sign. The Yin and Yang describe how seemingly opposite forces may actually be complementary, interconnected, and interdependent in the natural world.

“The Pentacle – The ancients envisioned their world in two halves – masculine and feminine. Their gods and goddesses worked to keep a balance of power. Yin and Yang. When male and female were balanced, there was harmony in the world. When they were unbalanced there was chaos.” ~ Dan Brown, The DaVinci Code 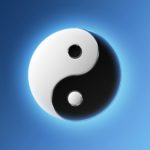 The Chinese Culture states that everything contains Yin and Yang. They are two opposite yet complementary energies, and they cannot exist without the other; they are never separate. The Yin and Yang of the animals is believed to be defined based on the odd or even number of their claws (or toes, hoofs, etc). The animals are then arranged in an alternating yin-yang sequence.

These animals for the most part, have the same number of claws on their front and rear legs. However the rat has four toes on its fore legs and five on its hind legs. As it is unique, the Rat ranks first of the twelve Zodiac animals. It combines the attributes of odd (yang) and even (yin).  The Chinese also believe that nothing is absolute with Yin and Yang. 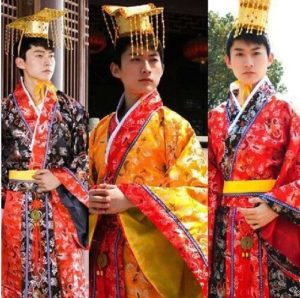 Chinese Astrology and the Color Red

Many people who follow the Chinese Zodiac believe that it is important in their Zodiac year to wear something red. According to Chinese astrology, they are thought to have offended Tai Sui, the God of Age, during this year, and are cursed with bad luck. To drive away this bad luck, they wear something red in their clothing. They also believe in the Chinese Zodiac totem culture. A dragon symbolizes power and honor, so the Chinese emperor’s robe, for instance, was decorated with many dragons.

It s believed that the years represented by the animals affect the characters of people in the same way that Western Astrology signs do. Each animal has symbolic meanings given to it by the ancient Chinese. The Chinese believed the characteristics of a given Zodiac animal influenced the personality of every person born in that year.

It can be fascinating and enlightening to take the findings of Chinese Astrology and incorporate these findings with our Western Astrology.  If we attach equal importance to the signs of the Zodiac, there is nothing to stop us “conjugating” the two and making a cross-reference between them. 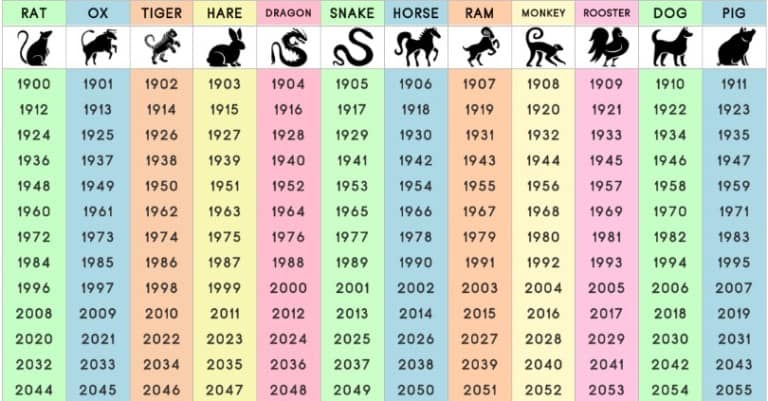