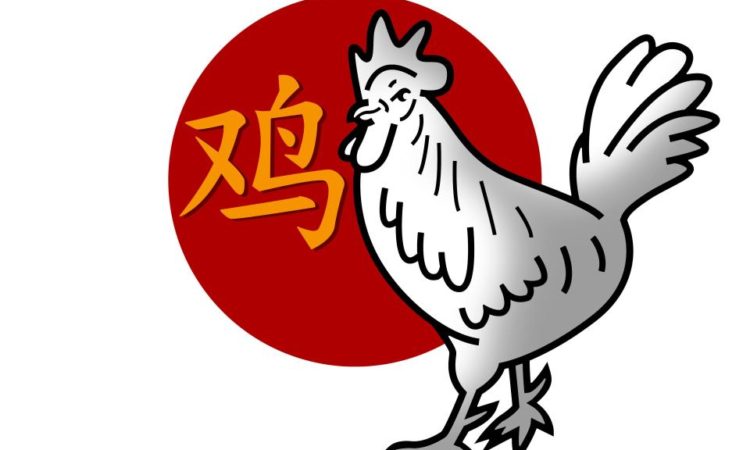 The people of Vietnam prefer to term this sign “the Chicken,” which doesn’t always meet with the approval of the boastful people born under it.  Often brilliant, the Roosters are at their best in the crowded room and shine more in company that they do in intimate situations. 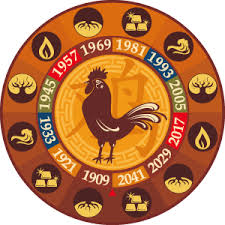 The Rooster speaks their mind, they make a virtue of it, to the point of aggressiveness. This brutal attitude will not be without its casualties unless the offended victims overlook the rudeness on the grounds of frankness or eccentricity. Their eccentricity is only an illusion. They like to be noticed, and they dress a little flashy with this in mind. But at heart, they are absolutely, completely conservative, in the political as well as in the general sense.

The Rooster loves to dream. They love to meditate, to build castles in the air, to imagine that they are a hero, but they are really armchair warriors, dreaming in the comfort of their own home. Because they love to dream, the Rooster risks falling at times into laziness, though their nature is to give everything to the job in hand. They have the reputation of being hard workers in their careers.

With financial choices, the Rooster has learned through mistakes, to make sensible, safe decisions. They do not have a flair for making money creatively. Safe, secure methods, such as investing in real estate or managing an existing business serves them best. With their own money, they are responsible and careful. They do not make decisions regarding money quickly.

Money does not fall into their lap, but if they can control their dreaming and the cards are right, they can become rich. In Vietnam, they say that thanks to the strength of the beak and claws of the Rooster, they can find a worm in a desert. With their extravagant nature, they want to spend anything they make when they get it, but have learned to be much more responsible.

The Rooster will be happy with the Ox, as they are family-minded and conservative. With the Snake, they can play philosophers. In love as in business, the Snake will bring to the partnership some much-needed wisdom. But he’d better be careful not to shine too brightly, or the Rooster might turn on him and destroy him.

In love, the male Rooster will often do himself harm to gain or to keep the affection of the loved one. He will disappoint her often, for the reality will never match up to the dreams he would so much like to share with her. There’s one thing in his favor, though, he really is sincere about those dreams. If she’s a Snake and he’s a Rooster, they will complement each other well enough. The female Snake always has enough wisdom not to lose face in front of others.

A Rooster and a Rooster together, would create many battles. Friendship is usually out of the question. Two Roosters under the same roof make life intolerable for everyone else.