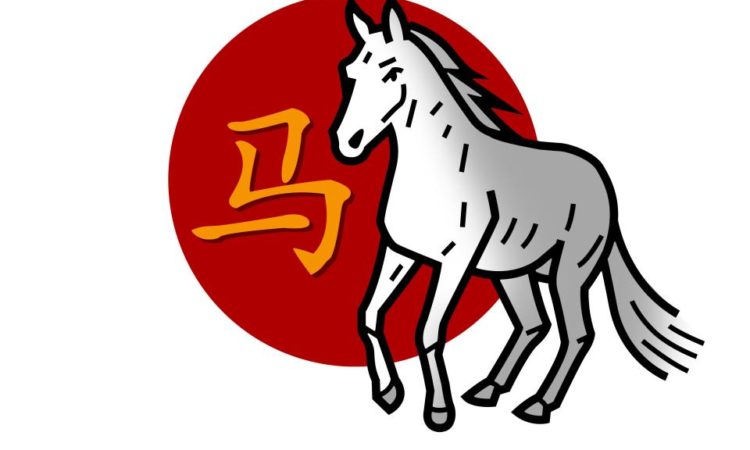 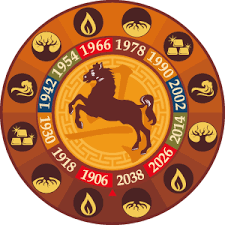 The Horse is cut out to be in politics, a career that could bring them great personal satisfaction with the opportunity to grind their own ax. They are very quick-witted and are right in there with you before you have had the chance to finish what you are saying. They know what you are thinking.

Those born in the year of the Horse are gifted, very practical, and quick thinkers. They tend to be more cunning than intelligent. They have plenty of sex appeal and know how to dress. They are the popular ones. They choose their friends carefully, wanting only those that are sympathetic to their need to communicate soul-to-soul and who understand their unwillingness to conform.

They tend to be quite selfish. They are first and foremost interested in their own problems, but they will intervene in other people’s affairs when necessary. Independent and self-willed, they will always go their own way, and they never take advice. Though these egotists work only for themselves and for their own success, their work nevertheless benefits everybody, and their output is invariably good. As long as they do well, they are fine with bringing others along for the benefits. They are the workers, adept at handling money and are good financiers.

They are the leaders of the new age because they follow their own inner direction. They will not lead by force, will, or personality. Their power is in their refusal to be manipulated. Once they have decided on a course of action, nothing can dissuade them from pursuing it. No consequence is so severe, no punishment so harsh, as to make them abandon their goals.

The Horse will give up anything for love. A Horse in love forgets about everything else. They are determined to dominate the relationship due to their strong personality. That’s why in their life, the are often left high and dry, despite their positive gifts.

The Horse can make their life with the Goat. Conspirators together, they can skate around the pitfalls of life while the changeable sense of humor of the Goat, the whims by which he is seized, will bounce off the armor of selfishness worn by the Horse. Neither of them will even be aware of what is happening, and that is just fine.

If she’ a Horse and he’s a Rat, Sparks will fly! But way too much passion for it to work. But if he’s a Tiger, that is good. The female Horse can satisfy her thirst for passion and still remain independent, the Tiger has so many other things to do. If he’s a Rooster, she’d lose the man among his fine feathers. For her, love is a serious thing, for him, not so much.

If he’s the Horse and she’s a Monkey, they’ll never understand each other. If she’s a Goat, good. They won’t bore each other. There’ll be problems enough to keep the Horse in love, and she is up to the task. The Horse will stay in love and the Goat will enjoy the security. The only way a Horse and a Horse would work together is if they agreed to compromise on just about everything.