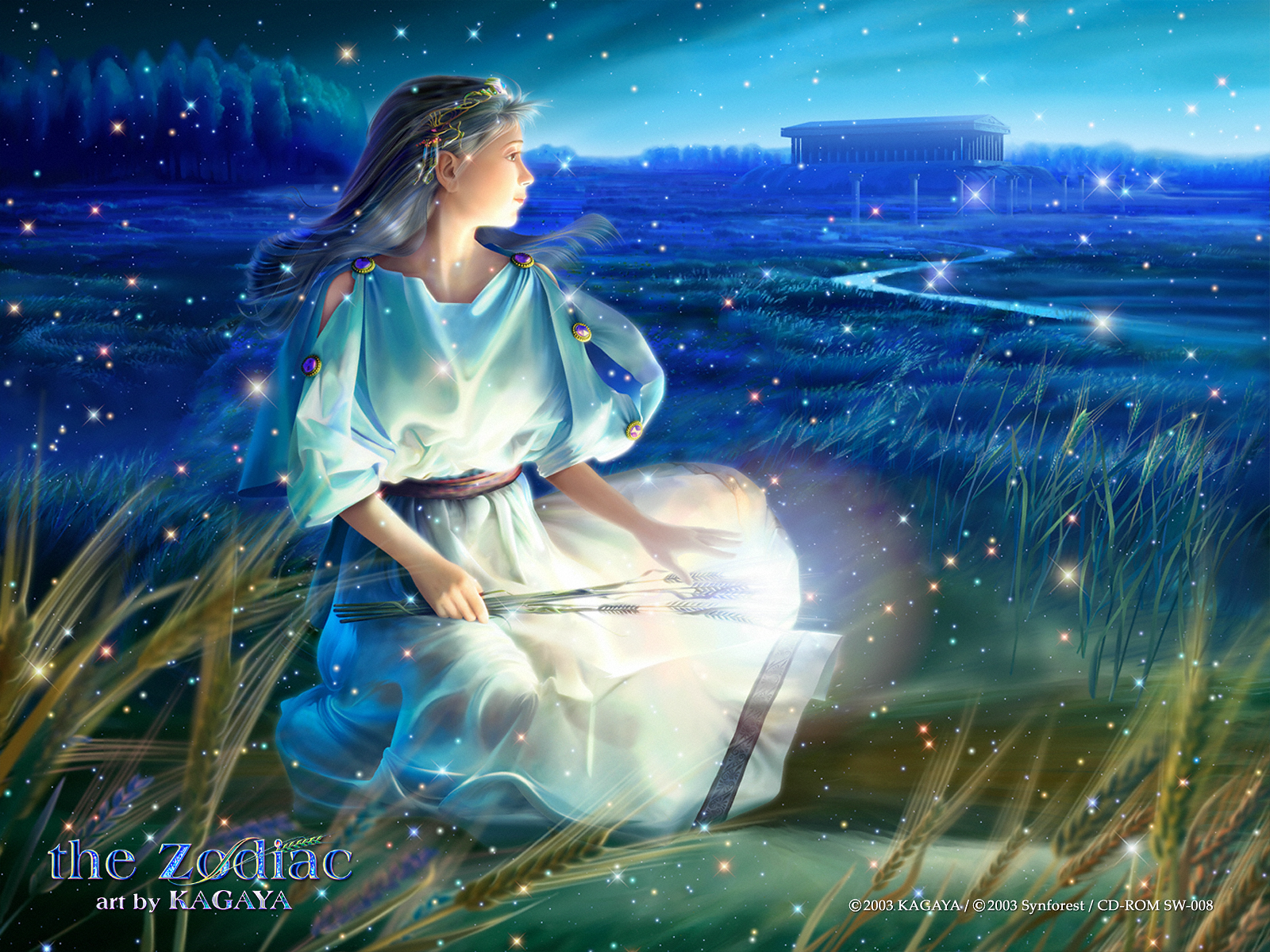 A Mystical Experience refers to an intense sweeping awareness of the whole nature of things and our selves an inseparable part of it all. This level of experience is called by various names, some depending upon one’s culture. Among those names are the numinous, higher consciousness, cosmic consciousness, and satori. What they are not generally seen to include is also interesting. God is not necessary to mysticism though many mystics describe their experience in terms of a relationship to God or Allah or Brahman. Buddha, however, is an example of a mystic who did not. Also, mystical experiences are not vague phenomena, but rather, compelling encounters of extraordinary clarity and significance to those who have had them. ~ Insight Meditation, Houston ~

The Mystical Side of Secret Serendipity

Secret Serendipity is a world aligned with the mystical and the spiritual. Our mystics bring to you, your thorough, specific monthly horoscope, and Daily Horoscopes to help you in your journey.

“But if a man be alone, let him look at the stars. The rays that come from those heavenly worlds, will separate between him and vulgar things. One might think the atmosphere was made transparent with this design, to give man, in the heavenly bodies, the perpetual presence of the sublime. Seen in the streets of cities, how great they are! If the stars should appear one night in a thousand years, how would men believe and adore; and preserve for many generations the remembrance of the city of God which had been shown! But every night come out these envoys of beauty, and light the universe with their admonishing smile.”

Our Mystics study the Universe and the Zodiac and bring to you an in-depth analysis of your sign and it’s alignment with the planets.  They believe in the astrological way of understanding.  Astrology is a vehicle that enables us to sort out all kinds of problems that keep us from succeeding. It is a method of exploring ourselves, our relationships, and our place within the world. It gives us clues as to why we do, or don’t, get along with others. Astrology acts as tool to enhance our understanding of each other.

Planets, stars and space have a magnetic pull that works the opposite of our planet. Our neurological system is solely run from electric currents being fired from the brain to other parts of the brain. Zodiac signs are different alignments caused by stars and planets, which also gives off its own form of magnetic pull and radiation. The planets are regarded as basic life forces. They take on different forms, depending on their zodiacal position and on the way they relate to one another. The energy that is being sent from the alignment of the zodiac affect the neurological current that is sent to the brain.

Secret Serendipity believes that nothing in life is coincidence and everything that happens to us, happens for a reason.  Find out more at www.secretserendipity.com.