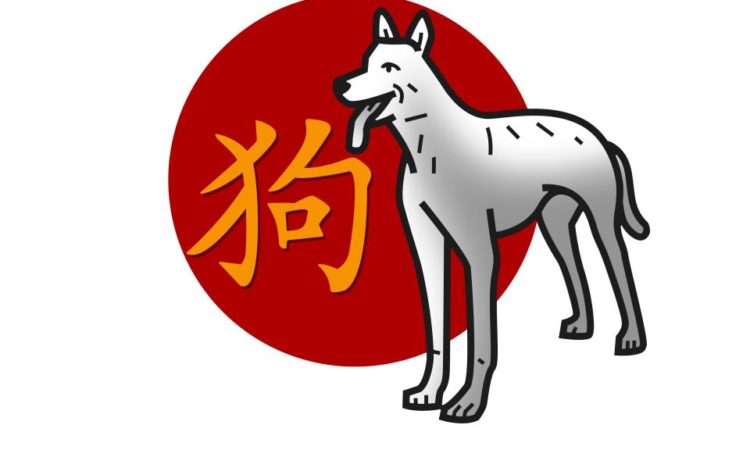 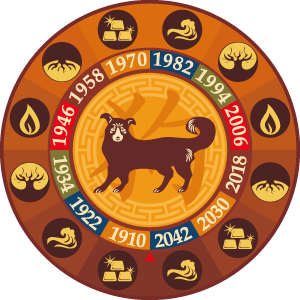 The Dog is always the first to speak out against injustice, often in circumstances requiring courage to do so. They are usually introverted. They rarely show their feelings and when they do, it’s only because they think it is absolutely necessary. They are stubborn to the extreme and they know what they want.

Throughout history, the champions of justice have always been born under the sign of the Dog. Every kind of injustice sickens the Dog and they won’t rest until they have done everything they possibly can to right it. They suffer when there is war, disasters, when there are hungry in the world, and for the sins of others. They worry about what has already happened, what is happening now, and what will happen tomorrow.

The Dog is man’s best friend, and they understand the human’s spirit. The Chinese regard it as an auspicious animal. If a dog happens to come to a house, it symbolizes the coming of a fortune. They have a heightened sensitivity and they are very intuitive. They feel they have no time for idle chatter or social activities that they perceive to be time wasters. They want to engage in conversation at a significant level and they dislike polite party chatter, preferring intense one-on-one conversations to large crowds or parties.

The Dog couldn’t care less about money. When they have it, they are generous with it and detached about it. It really doesn’t interest them. Whether they are a lapdog or a stray, there’s always a touch of the hippie about them, and it doesn’t worry them at all to be without any material comforts. Even if they are in the money, their tastes are simple.

They make a splendid captain of industry, an active trade union leader, a priest and an educator. In love, the Dog is honest and straightforward, but they will have romantic problems that never go away. They provoke these problems by their emotional weaknesses and their eternal anxiety.

The Dog can be happy with the Horse, who will let them get on with their causes in exchange for a little independence. With the Tiger, life becomes a battle – the two of them against the rest of the world. United, they will adventure together in the name of truth and justice. But it is with the placid and serene Cat that the Dog has their biggest chance of finding peace and quiet, if they want it.

The Dragon is too proud to accept the Dog’s caustic comments and critical approach. And as for the Goat – it’s the male Dog who won’t tolerate people born under that sign. The male Dog has no time for her whims and he finds her selfish and superficial.

The female Dog would do well with the Horse. Preoccupied with her ideals, the Dog will gladly give her independence to the Horse, and she’s not the jealous type. If she was with the Monkey, things would not go well. The Dog would suffer as she’s too much of an idealist.

If she’s a Dog and he’s a Dog, it could work, but they’re just too cool together, and they’d have money problems. Too much of a good thing just doesn’t work out.