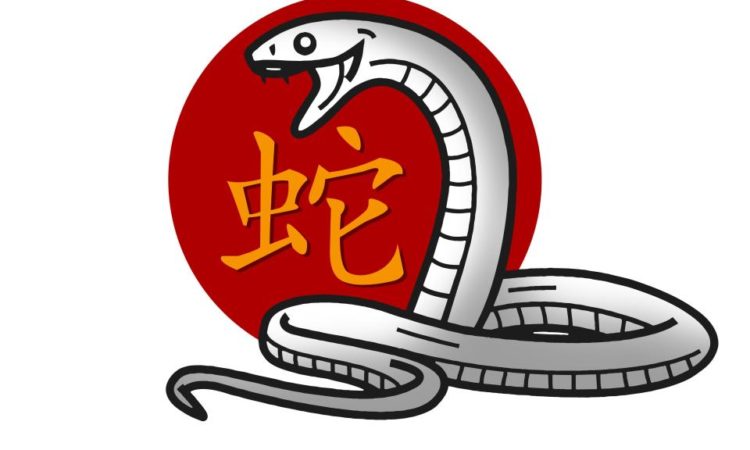 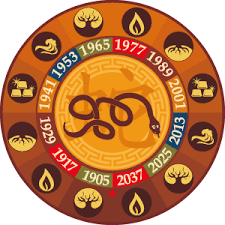 The Snake or Serpent, in the East, is well thought of for their wisdom and their good will. The Snake is an intellectual, that thinks often and deeply. They never waste time in idle gossip. The Snake relies on first impressions, on their own feelings, on their sympathies rather than on facts, and on the opinions and experiences of others.

They are community minded and community oriented, always seeing issues from the perspective of the impact on the people involved, whether family, neighborhood, city or world.  They are also able to see the concept behind the issues, the larger picture, the greater context.  They become involved in many different grass-roots projects whose goals are to improve the quality of human life.

The Snake male is romantic and charming. He has a sense of humor. The female is usually beautiful and successful. In Japan, those wishing to pay a woman a compliment and acknowledge her beauty by saying: “My dear, you are a real snake!” This pleasantry would likely be misinterpreted in the West.

They are tight when it comes to lending money, though their sympathy for others often leads them to offer help. The help will be in deed rather than in cash. If they do someone a favor, they become possessive towards them in an odd way, so that finally the Snake is more of a hindrance than a help. Their serpentine nature leads them to coil and cling to the point where they can suffocate the object of their attention.

The Snake has great luck when it comes to money and finances. They have plenty of both. In love, the Snake will be jealous and possessive. They need secure ties and emotional stability within a relationship.  It takes all they have to keep themselves on the right course in life.

They will be happy with the Ox, as the Ox is always accepted as boss, a role that the Snake willingly concedes in the home. The battle between the Snake and the Rooster – if they are married or associated in business or friendship – will work towards the elimination of their mutual faults.

The Snake must have nothing to do with the Tiger, who will destroy him. There will be complete misunderstanding without hope of redemption. The poor Pig will allow himself to be imposed upon by the Snake and the Snake will know they can get away with it.