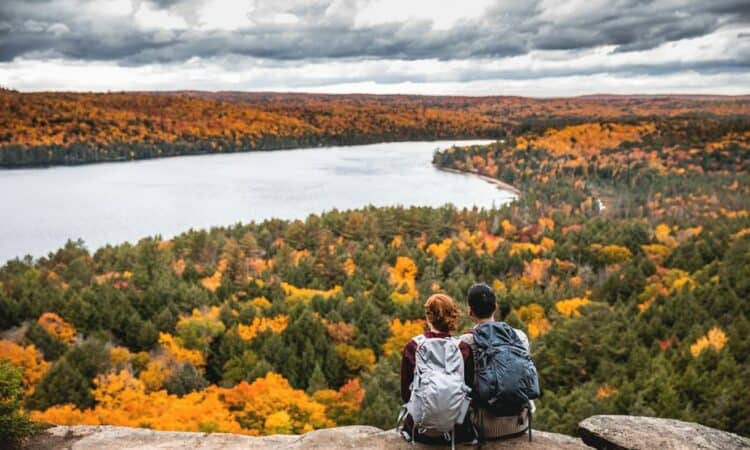 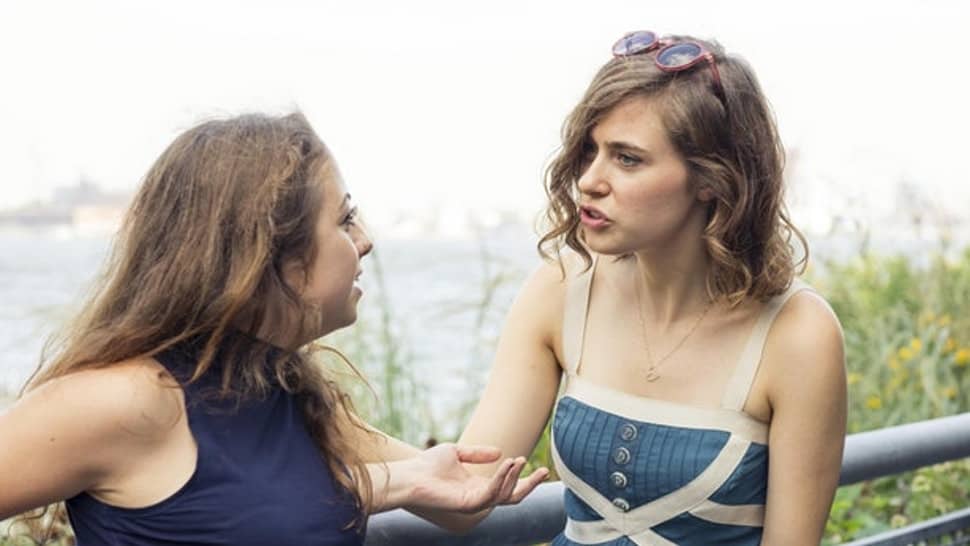 October 3 – Mercury enters Scorpio. Scorpio is very intense, secretive and instinctive, so when coupled with the planet of communication, this creates extremely profound and capable insight. This intensifies the ability to see human motivations more clearly. It is a time of suspicion and hidden motives as you will find others always wanting the upper hand in conversations. Strategies are strong. Communications are passionate and many times appear to be lecturing. When interacting with others, observe, as you will be given really good advice and help. 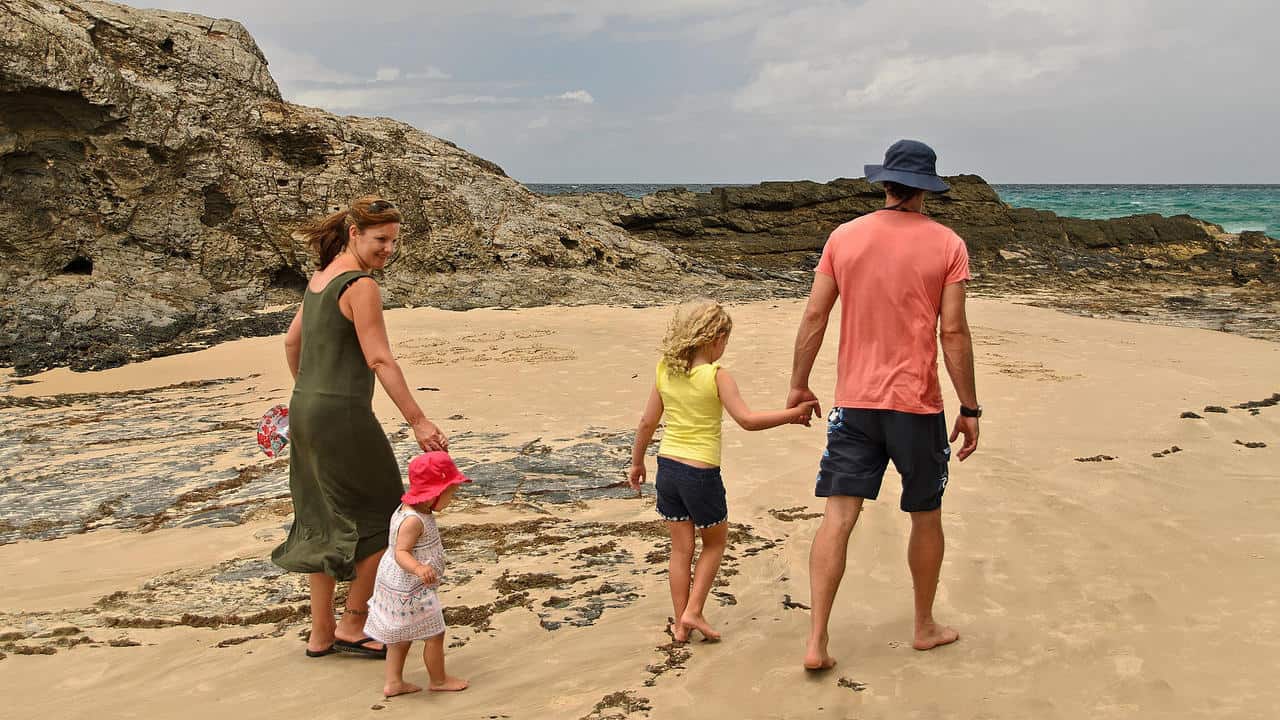 October 4 – Moon enters Capricorn. This is a time for focus. Our determination to reach our goals is very strong. The Moon in Capricorn is a good time to balance between home and career. It’s ensuring that life doesn’t get in the way of work and that work doesn’t stop you having a career. Working together with friends and family can be important to your success at home—or at work—and can even improve your health. People with stronger support systems have more aggressive immune responses to illnesses than those who lack such support. 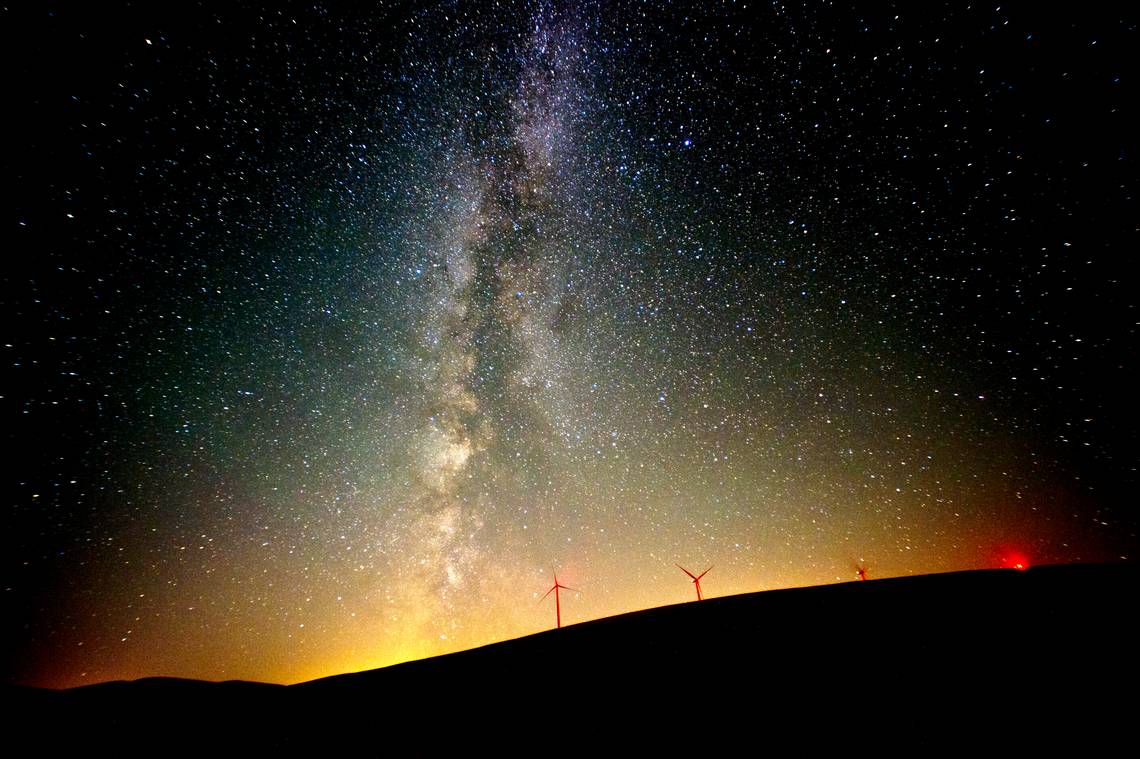 October 8 – Draconids Meteor Shower. The Draconids is a minor meteor shower producing only about 10 meteors per hour, but reaches it peak tonight. It is produced by dust grains left behind by comet 21P Giacobini-Zinner, which was first discovered in 1900. Meteor showers are also known as shooting stars. Take a moment to wish on one of these shooting stars. That moment, that pause when you become present and you send out an intention into the Universe — that alone is sacred in its own way. Venus enters Scorpio today. 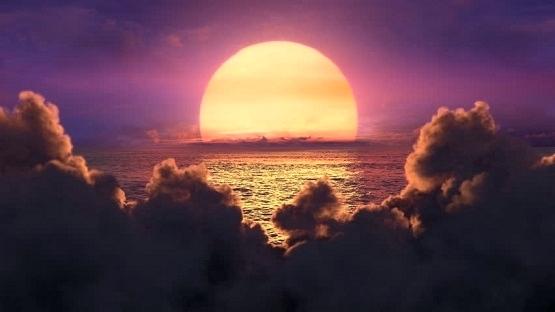 October 13 – Full Moon in Aries. This Full Moon brings new beginnings in terms of standing up for ourselves, becoming more independent and daring to take a risk. This Full Moon was known by early Native American tribes as the Full Hunters Moon because the leaves are falling and the game is fat and ready to hunt. This Moon has also been known as the Travel Moon and the Blood Moon. Called the Travel Moon as this Moon provides extra light after sunset for farmers to continue working on harvesting their crops. When harvesting is completed, farmers have the advantage of extra evening light to engage their wandering spirits. The name “Blood Moon” is used for a Moon that appears reddish because of dust, smoke and haze in the sky. It is one of the full moons of autumn when the leaves are turning red. 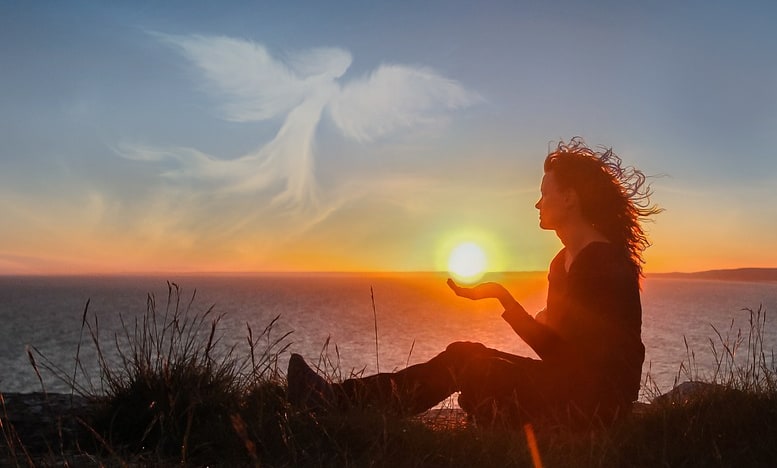 October 15 – Mercury in Scorpio trine Neptune in Pisces – Contact between these two planets does make it a good time to communicate with our Spirit Guides, Angels, or even loved ones who have crossed over to The Other Side. Pay attention to what happens in your dreams now. Dream time is where we are at our most relaxed, and as such, messages come through more readily when we sleep vs. during our waking hours. Your dreams will bring you clarity.

The Energy of Mercury brings Quirks 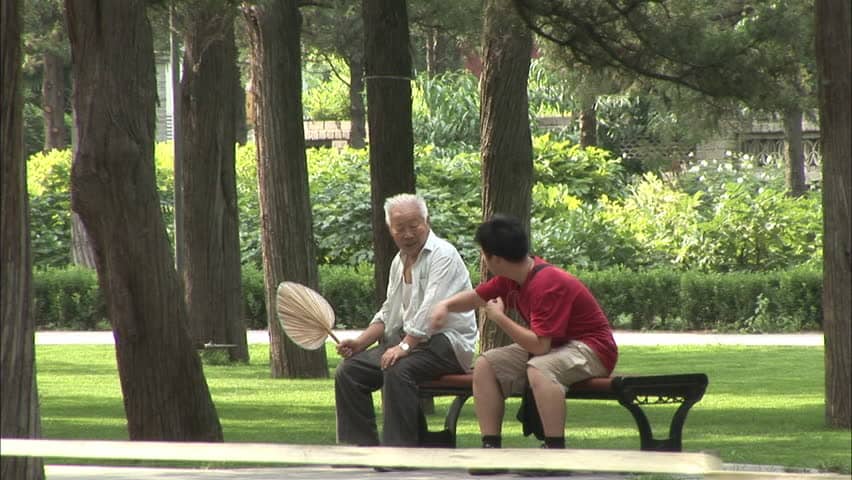 October 20 — Mercury at Greatest Eastern Elongation. Mercury will be at its highest point above the horizon in the evening sky. The energy of Mercury, at this time, has been known to bring quirks in your manner of speaking, such as being defensive, chatty, eloquent, emotional, etc. Since the mind can be its own house of mirrors, this also can show a mind drawn to illusions or to playing games with others. 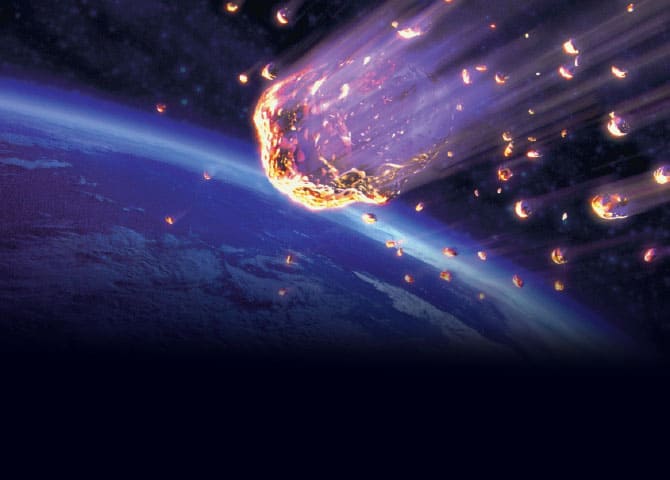 October 21, 22 – Orionids Meteor Shower. The Orionids is an average shower producing up to 20 meteors per hour at its peak. It is produced by dust grains left behind by comet Halley, which has been known and observed since ancient times. The Second Quarter Moon will block some of the fainter meteors this year, but the Orionids tend to be fairly bright so observing its shooting stars could still be a good show. Best viewing will be from a dark location after midnight. Meteors will radiate from the constellation Orion, but can appear anywhere in the sky. Seeing a shooting star means that you will achieve your destiny. 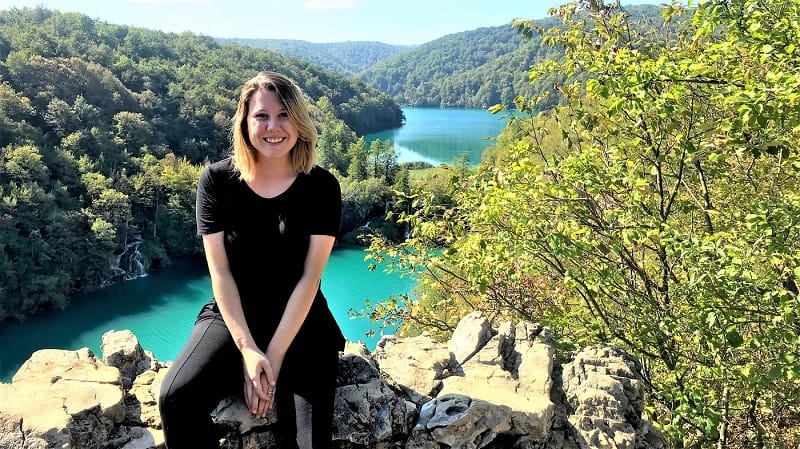 October 23 – Sun enters Scorpio. The Sun entering this sign ruled by Pluto brings the best time for self-transformation. Pluto is known as the “Planet of Magic and Power.“ It is mainly the power to transform yourself, so that you become a person who can achieve your goals. It is a day to put you, first.

October and Your Finances 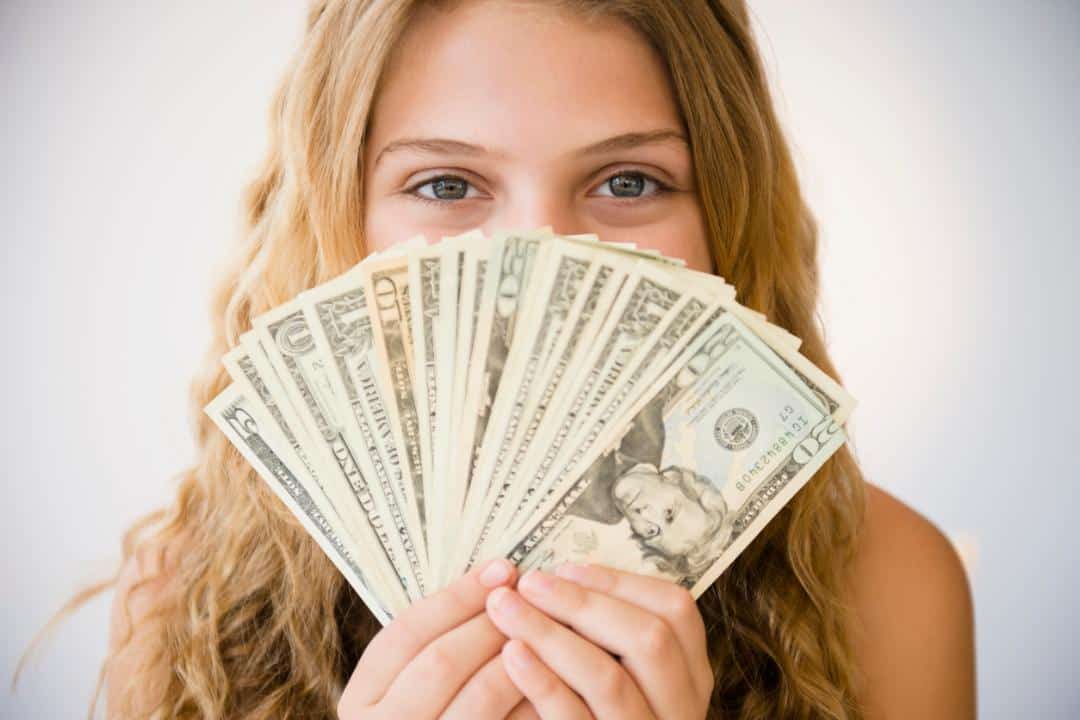 October 25 – Venus in Scorpio sextile Pluto in Capricorn. All the energies and results from what was started and set with intention, will be brought in full circle. You will not have to worry about financial issues because the stars are rightly aligned to bless you in this sector. 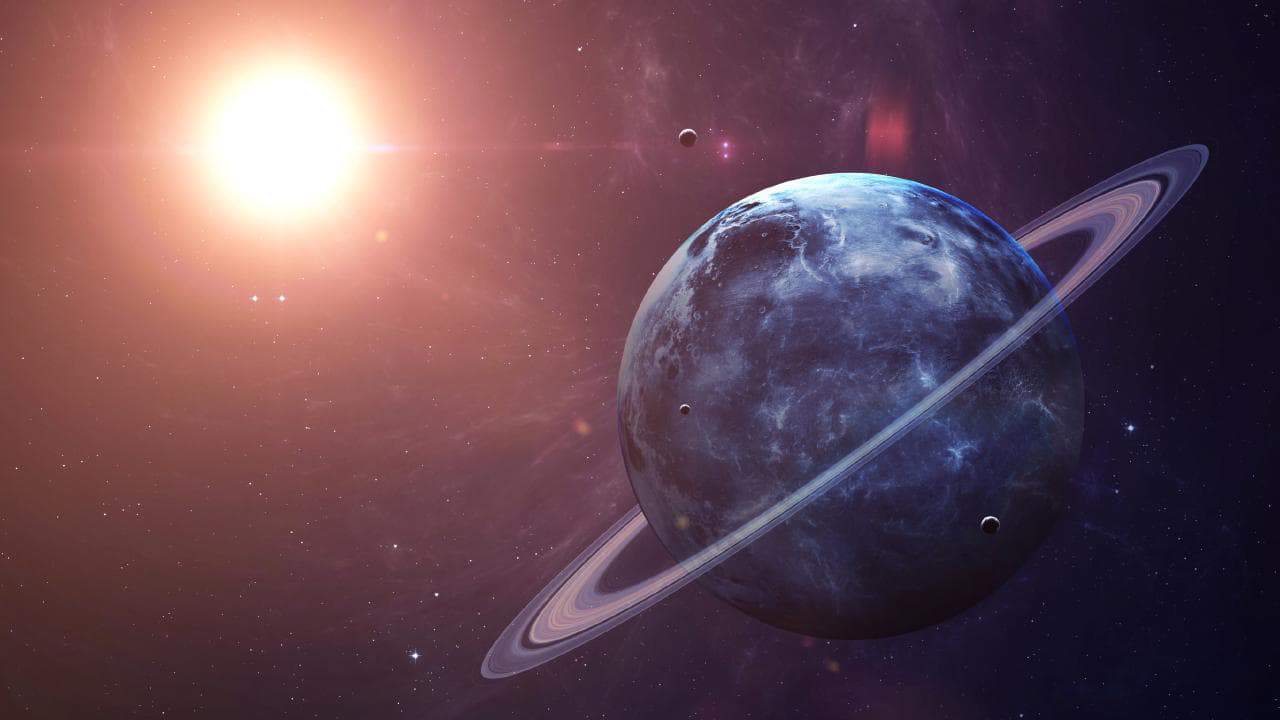 October 27 – Uranus at Opposition. The blue-green planet will be at its closest approach to Earth and its face will be fully illuminated by the Sun. It will be brighter than any other time of the year and will be visible all night long. This is the best time to view Uranus. Uranus helps us to detach from the ego and observe things from an objective perspective. This experience of detachment often leads us into new and unexpected directions. When we allow this process to occur naturally in our lives, it can actually bring liberation and freedom. 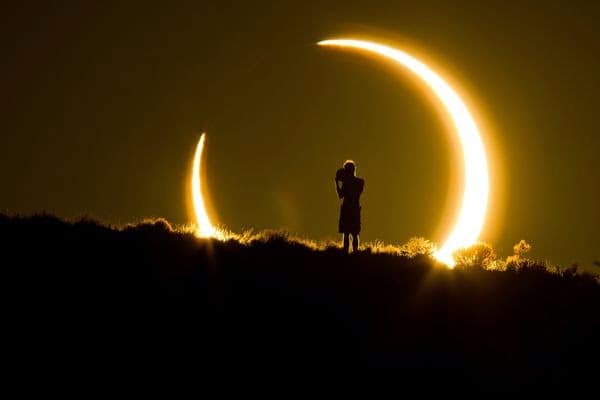 October 28 – New Moon in Scorpio. The Moon will be located on the same side of the Earth as the Sun and will not be visible in the night sky. Today, our desires can be very strong. Since there is likely quite a bit of energy present on this day, it’s best to find a way to bring calmness into your space, so that you can harness the energy to your benefit. Take a few cleansing breaths at a quiet time in the evening, sage your space, and chill. This is the time to write down and release what is getting in the way of the experiences that haven’t arrived yet. This will bring the perfect opportunity to create intentions and find peace in your own life.

Mercury and Scorpio – A Time of Learning 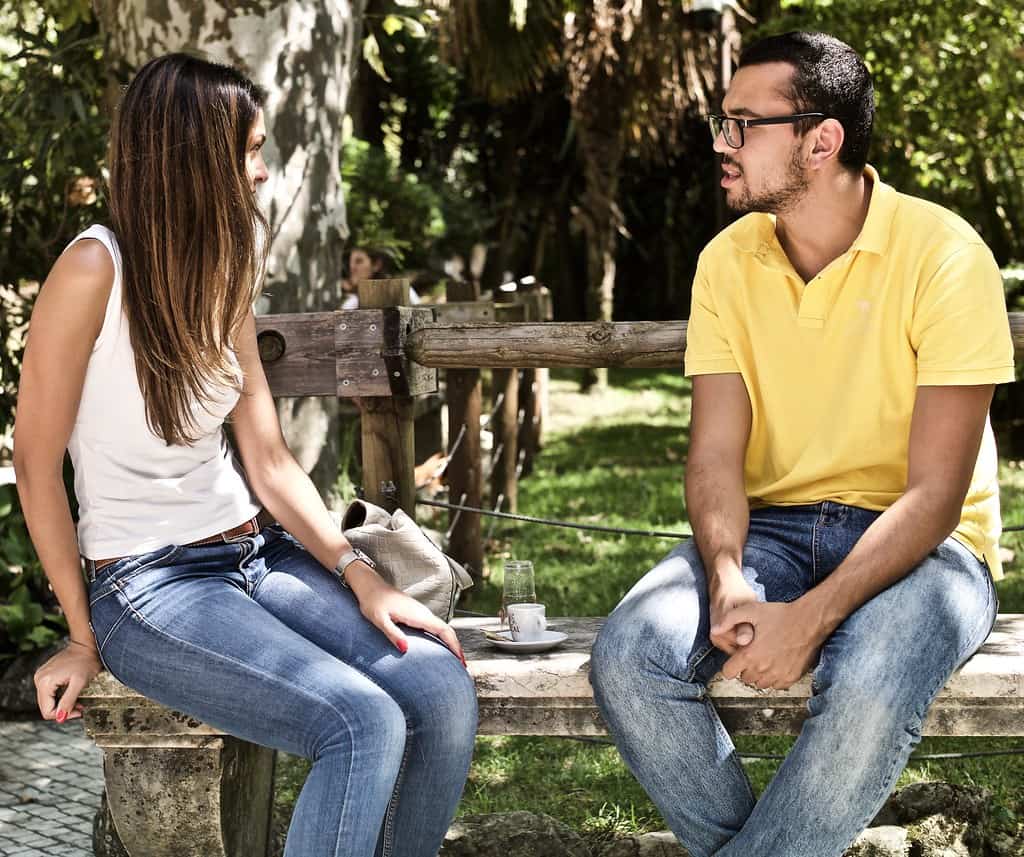 October 30 – Mercury conjunct Venus in Scorpio. Much will be revealed but people will also go digging for a lot of garbage that doesn’t exist. There will be a fine line between getting to the truth and harassing someone. While in Scorpio, thoughts about relationships will be fixed and intensified. Scorpio needs to have power and this is achieved by getting to the bottom of things. Just make sure you don’t cross the line.