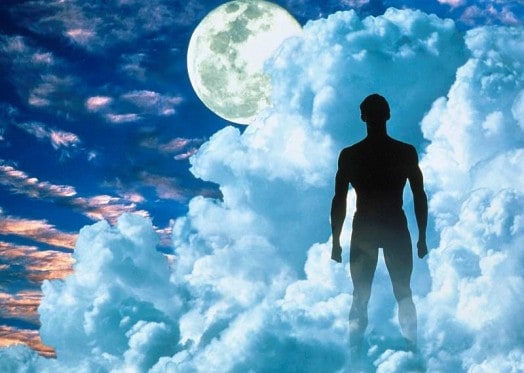 According to the Bible, Immortality in the sense of continuous or endless existence, is attributed to all spirits, including the human soul. It is one of the doctrines of natural religion or philosophy that, when the body is dissolved, the soul does not share in its dissolution, but retains its identity as an individual being. This idea of the immortality of the soul is in perfect harmony with what the Bible teaches about man, but the Bible, religion, and theology, are not primarily interested in this purely quantitative and colorless immortality, — the bare continued existence of the soul.

The word “immortality” designates, especially in final destiny language, that state of man in which he is impervious to death and cannot possibly become its prey. Man was not immortal in this highest sense of the word in virtue of his creation, even though he was created in the image of God. This immortality would have resulted if Adam had complied with the condition of the covenant of works, but can now only result from the work of redemption as it is completed in the consummation.

To know that we maintain an identity independent of the physical body is proof enough of immortalilty.    ~ The Science of Mind

What is soul?  It’s like electricity – we don’t really know what it is, but it’s a force that can light a room.  ~Ray Charles ~

I simply believe that some part of the human Self or Soul is not subject to the laws of space and time.  ~Carl Jung ~

The soul lives unstably in the body, and is capable of mysterious transformations. ~W. Somerset Maugham, The Moon and Sixpence, 1919 ~

We believe in the immortality of our souls.  Please visit us at www.secretserendipity.com for more thought-provoking discussions.

Spread the love
Tags: Immortality, Our Soul, Spiritual Enlightenment, The Science of Mind