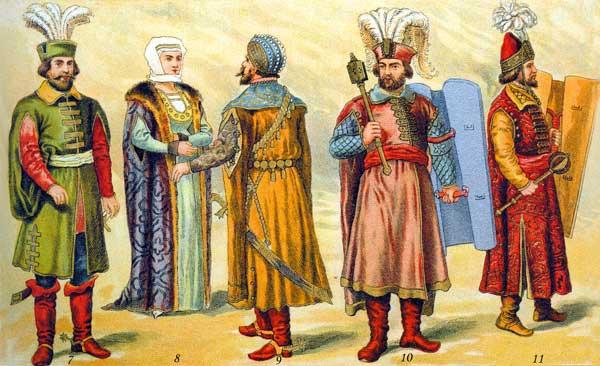 Astrology and Spirituality » NOBILITY – THE VIRTUES AND VICES OF HUMAN NATURE

As a child, to visualize nobility was to conjure up images of kings and queens adorned in the majestic, scarlet robes of royalty.  As a man, softened by the tutelage of life and time, I have learned a great truth – that true nobility is usually a silent and lonely affair, unaccompanied by the trumpeted fanfare of acclaim.  And more times than not, it wears rags. ~ Richard Paul Evans (Timepiece, David Parkin’s Diary)

“All boys wish to be manly; but they often try to become so by copying the vices of men rather than their virtues. They see men drinking, smoking, swearing; so these poor little fellows sedulously imitate such bad habits, thinking they are making themselves more like men. They mistake rudeness for strength, disrespect to parents for independence. They read wretched stories about boy brigands and boy detectives, and fancy themselves heroes when they break the laws, and become troublesome and mischievous. Out of such false influences the criminal classes are recruited. Many a little boy who only wishes to be manly, becomes corrupted and debased by the bad examples around him and the bad literature which he reads. The cure for this is to give him good books, show him truly noble examples from life and history, and make him understand how infinitely above this mock-manliness is the true courage which ennobles human nature.” ~ James Clarke, Every-Day Religion ~