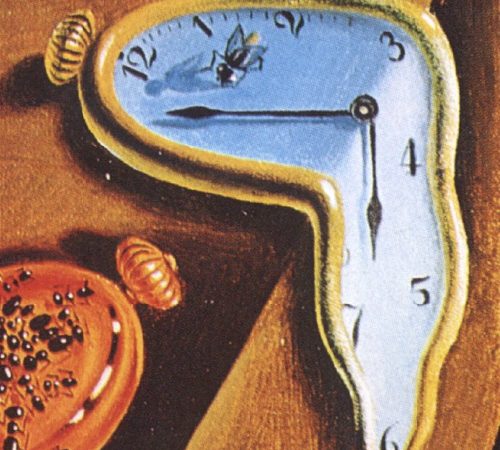 Astrology and Spirituality » TIME IS AN ILLUSION?

Don’t say you don’t have enough time.  You have exactly the same number of hours per day that were given to Helen Keller, Pasteur, Michaelangelo, Mother Teresa, Leonardo da Vinci, Thomas Jefferson, and Albert Einstein.  ~ H. Jackson Brown, Jr.  ~

Throughout the span of 24 hours, a great deal of work can be achieved.  But then, Time is relative, and flexible and, according to Einstein, “the dividing line between past, present, and future is an illusion.”   So reality is ultimately timeless.

Tags: H. Jackson Brown, Time is an Illusion?, Your Time is Golden