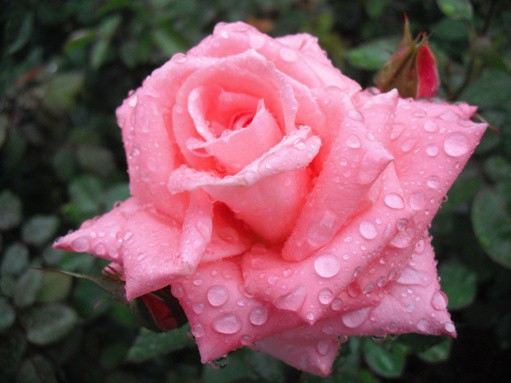 “Nature, which has established a chain of being and a universal order in the universe, descending from the angels to microscopic animalcules, has ordained that no two objects shall be perfectly alike and no two creatures perfectly equal.” ~ John Adams ~

Spread the love
Tags: No such thing as chance, Universal Order