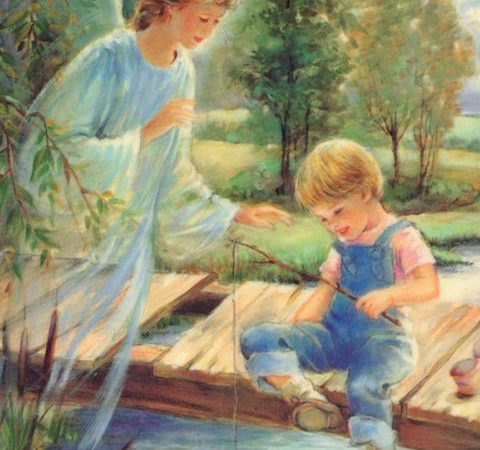 Astrology and Spirituality » A LETTER FROM A GUARDIAN ANGEL

Sometimes on your travel through hell, you meet people that think they are in heaven because of their cleverness and ability to get away with things. Travel past them because they don’t understand who they have become and never will. These type of people feel justified in revenge and will never learn mercy or forgiveness because they live by comparison. They are the people that don’t care about anyone, other than who is making them feel confident. They don’t understand that their deity is not rejoicing with them because of their actions, rather he is trying to free them from their insecurities, by softening their heart. They rather put out your light than find their own.

They don’t have the ability to see beyond the false sense of happiness they get from destroying others. You know what happiness is and it isn’t this. Don’t see their success as their deliverance. It is a mask of vindication which has no audience, other than their own kind. They have joined countless others that call themselves “survivors”. They believe that they are entitled to win because life didn’t go as planned for them. You are not like them. You were not meant to stay in hell and follow their belief system. You were bound for greatness. You were born to help them by leading. Rise up and be the light home. You were given the gift to see the truth. They will have an army of people that are like them and you are going to feel alone. However, your family in heaven stands beside you now. They are your strength and as countless as the stars. It is time to let go!

Visit us at www.secretserendipity.com.
Spread the love

Tags: Letter From A Guardian Angel