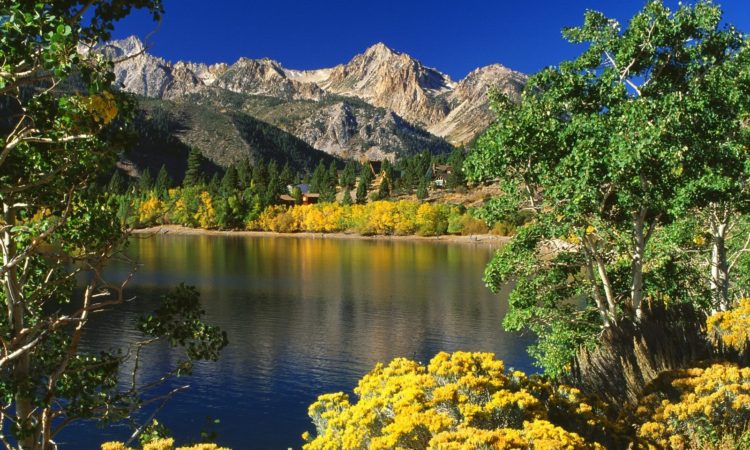 The grand show is eternal.  It is always sunrise somewhere; the dew is never dried all at once; a shower is forever falling; vapor is ever rising.  Eternal sunrise, eternal dawn and gloaming, on sea and continents and islands, each in its turn, as the round earth rolls.  ~ John Muir  ~

Such a beautiful world God gave to us,
With its sunshine, its trees and flowers;
And fleecy white clouds and the skies of blue,
Its rainbows and April showers!
Such a beautiful world, a gift so rare,
That was given to us at birth;
But man has abused this great gift from God,
This wondrous, colorful earth!
He is so filled with his craving for power,
And earthly possessions, while here…
But some day he’ll waken to what he’s lost,
In his scramble for gold to keep;
His eyes will be opened and he’ll be sad,
For as he has sowed he will reap!
~Gertrude T. Buckingham (b.1880), “Such a Beautiful World”