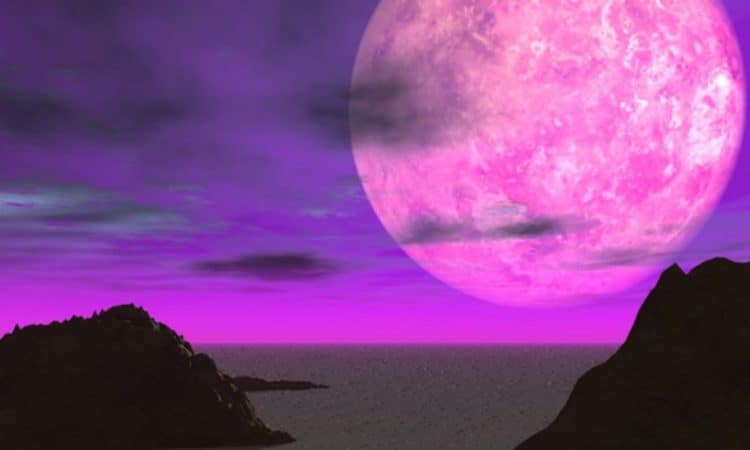 April 5 – New Moon. The Moon will be located on the same side of the Earth as the Sun and will not be visible in the night sky. This is the best time of the month to observe faint objects such as galaxies and star clusters because there is no moonlight to interfere.

The most important meaning of the New Moon is that it symbolizes new beginnings. The energy of the New Moon will make you feel motivated and inspired to achieve a goal you’ve been thinking about or to start a new project. 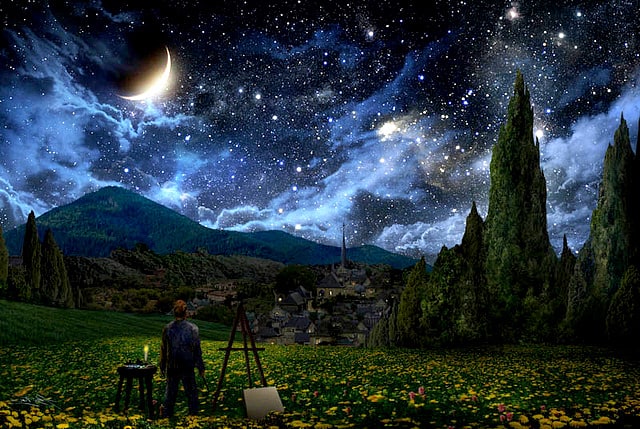 April 10 – Jupiter Retrograde Begins! It is a time for spiritual introspection and reflection. Jupiter retrograde means that whatever area of growth you need to work on needs to be done, as it is holding you back. The good fortune, increased wealth and new romance that could be in your future will not come until you have done the work. Jupiter goes retrograde until August 11. It’s a time for wisdom to take over your thoughts.

Mercury brings an opportunity for positive communication. Mercury can bring you the capacity to use language and symbols more clearly, and to be a messenger to others on the importance of being open and honest, and the importance of always interacting with integrity. 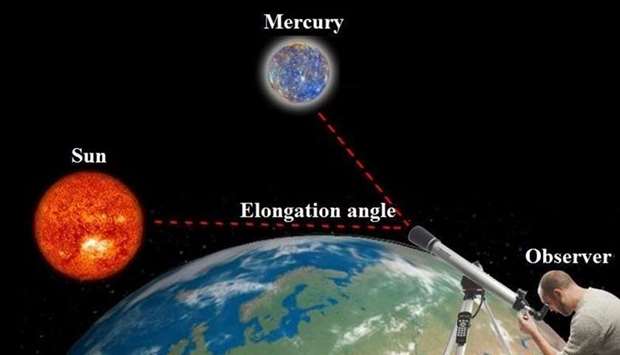 April 19 – Full Moon. The Moon will be located on the opposite side of the Earth as the Sun and its face will be fully illuminated. This Full Moon was known by early Native American tribes as the Full Pink Moon because it marked the appearance of the moss pink, or wild ground phlox, which is one of the first spring flowers. This Moon has also been known as the Sprouting Grass Moon, the Growing Moon, and the Egg Moon. Many coastal tribes called it the Full Fish Moon because this was the time that the Shad swam upstream to spawn.

The Full, Pink Moon signifies an agreement of our souls uniting in the language of flowers. It is a Moon of prosperity and good fortune. Healing and feelings of protection are strong under this Moon. 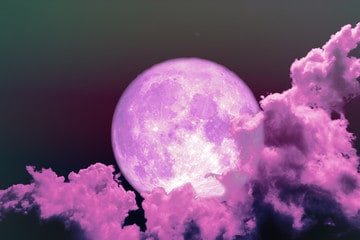 April 20 – Taurus Season Begins. This is the day the Sun enters the Zodiac sign Taurus and leaves it on May 20, 2019. This time is seasonally associated with the flourish of spring, when the Earth is green and fresh. Astrologers call it a fixed sign, indicating stability, resistance to change, and the ability to ‘enjoy the people’. It is a time of indulgence and appreciation.

April 22, 23 – Lyrids Meteor Shower. The Lyrids is an amazing shower, usually producing about 20 meteors per hour at its peak. It is produced by dust particles left behind by comet C/1861 G1 Thatcher, which was discovered in 1861. The shower runs annually from April 16-25. It peaks this year on the night of the 22nd and morning of the 23rd. These meteors can sometimes produce bright dust trails that last for several seconds. The Waning Gibbous Moon will block out many of the fainter meteors this year, but if you are patient you should still be able to catch a few of the brightest ones. Best viewing will be from a dark location after midnight. Meteors will radiate from the constellation Lyra, but can appear anywhere in the sky.

This is the perfect time to Wish upon a Shooting Star. When beginning to observe the Lyrids Meteor Shower, close your eyes and relax. Focus on things that your heart desires the most. Pick the one that is most important to you. Stay focused on this one wish. Open your eyes and wait for the Shooting Star. State your Wish. Then thank the Divine Forces that helped you. Now live it as if it already happened! 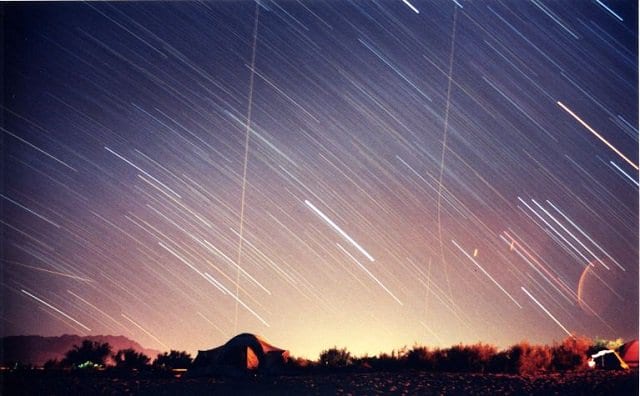 It is believed that the act of wishing on a shooting star started during the time of Greek astronomer Ptolemy, around 127 AD to 151 AD. He wrote that sometimes the gods also got bored and curious and would occasionally peer down on earth. And in so doing, some stars slipped through the gap between the spheres and became visible as falling or shooting stars. He further added that the gods were more receptive to wishes made during times like those. Whether it is true or just a myth, tonight, look up at the sky and say, Star light, star bright, the first star I see tonight, I wish I may, I wish I might, have the wish I wish tonight. Then enjoy the beauty of the twinkling stars above.

April 23 – Moon Joins Jupiter. Rising in the east around 1 am, will be the Waning Gibbous Moon, making an eye-catching close encounter with the bright planet Jupiter. It brings a time of connection. It is a time of opportunity for seeing your life objectively and becoming aware of what is important to you. Music, good food and drink, and lively conversation are very important to mental well being.