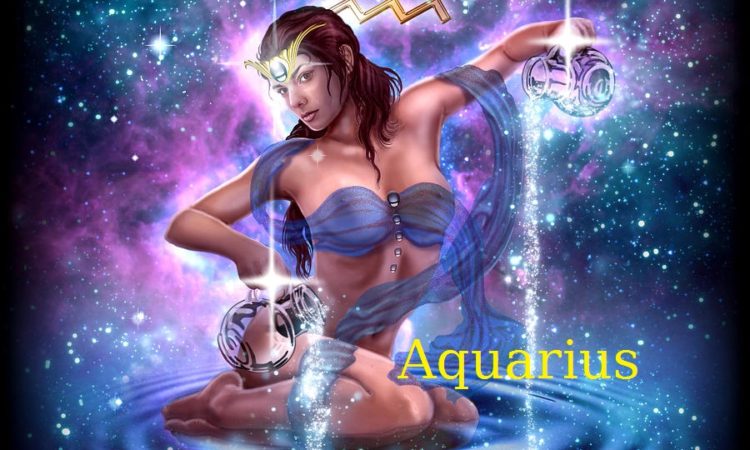 What Makes an Aquarian Tick?