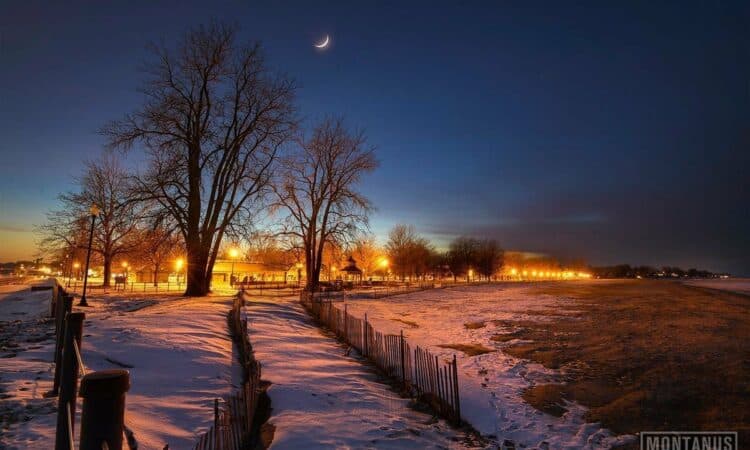 The New Moon Phase for August – – 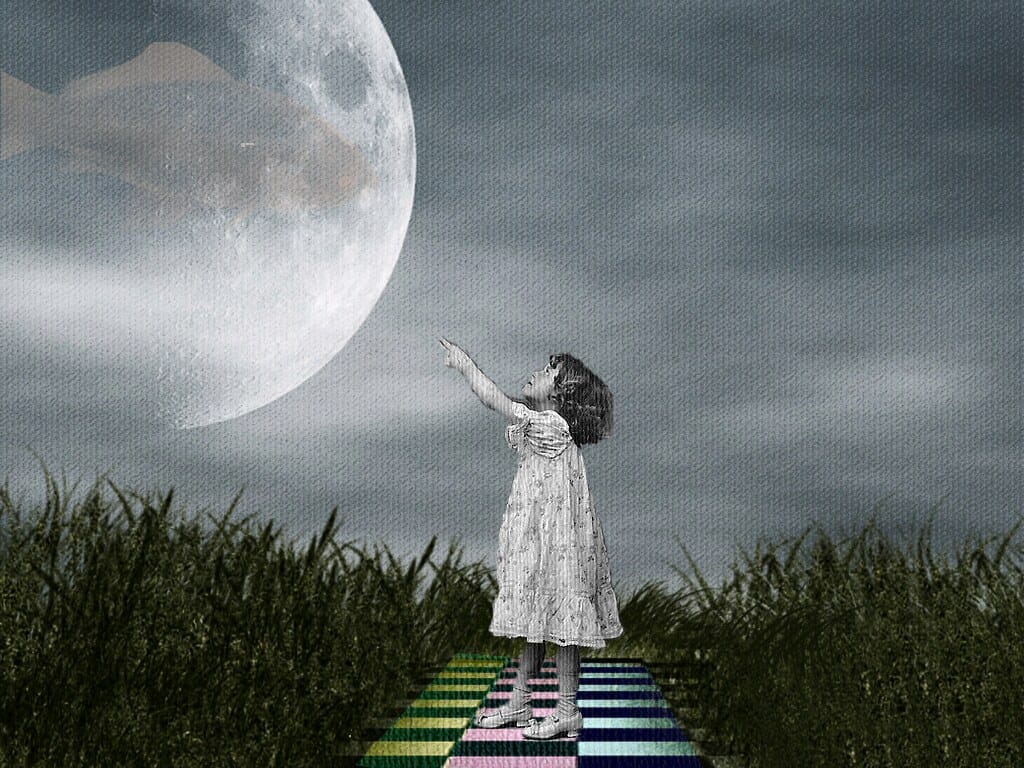 The New Moon Phase for August has visibility at 1%. It is also known as a Young Moon. This Phase of the Moon, when it is in conjunction with the Sun and invisible from Earth, or shortly thereafter, when it appears as a slender crescent, is called a New Moon. The Moon does not emit its own light, shining, instead, by reflecting sunlight. Depending on the relative positions of the Earth, Sun and Moon, varying amounts of the lunar surface appear to be illuminated. New Moons are a great time to set intentions for things you’d like to create, develop, cultivate, and make manifest. 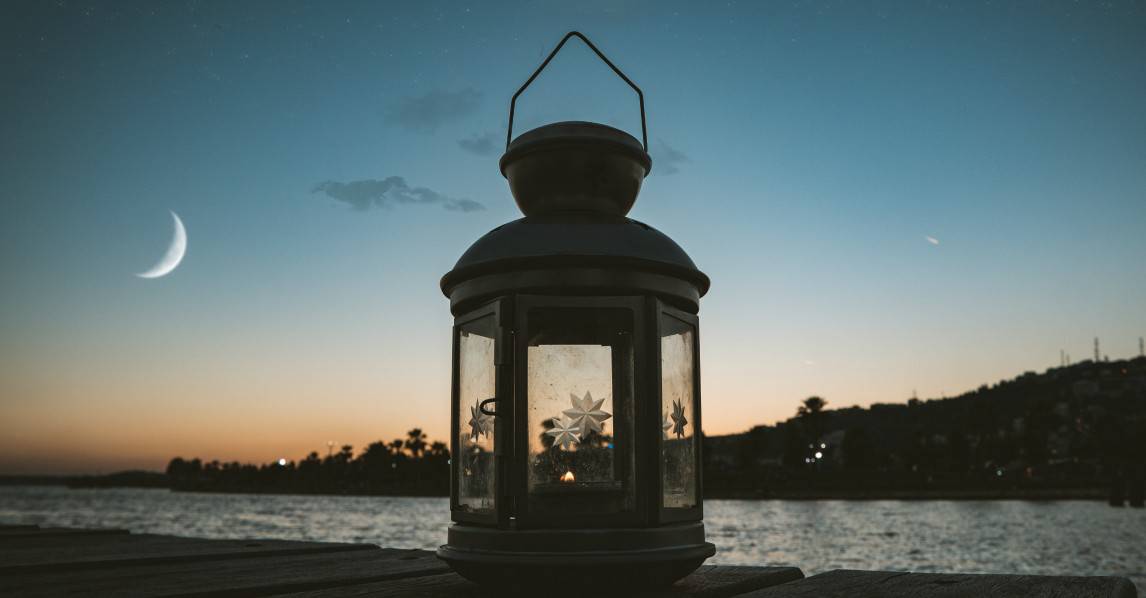 The New Moon is a birth. As the waxing phase journeys on, the Moon grows and matures until it reaches its ripest point, the Full Moon. A New Moon marks the start of a new lunar cycle, as well as the start of a new personal cycle. The New Moon will ignite the passion in our relationships and bring us closer to our families. Families are where we can feel love and learn how to love others. Life is tough, and we need people we can lean on. It is also a time for tenderness and fun with your family members. 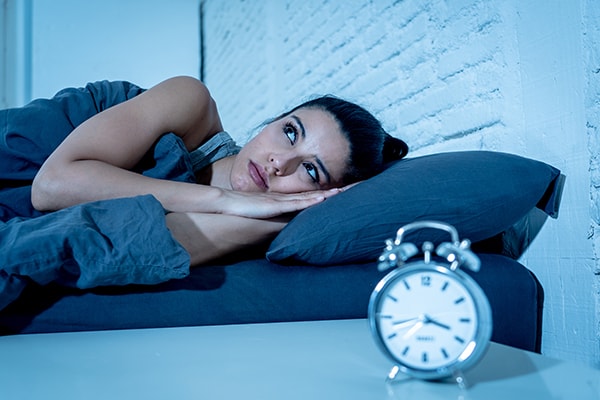 The New Moon, just like the Full Moon, exerts a strong gravitational pull on the elements, including the human body. Researchers believe that sleeping troubles are intensified during the time of a New Moon. At the New and Full Moon, the pull they exert is at its strongest. This is because the Sun, the Moon and the Earth line up in a relatively straight line. The Sun’s gravitational pull adds to that of the Moon, giving us the highest and lowest tides.

Chinese Astrology and the New Moon 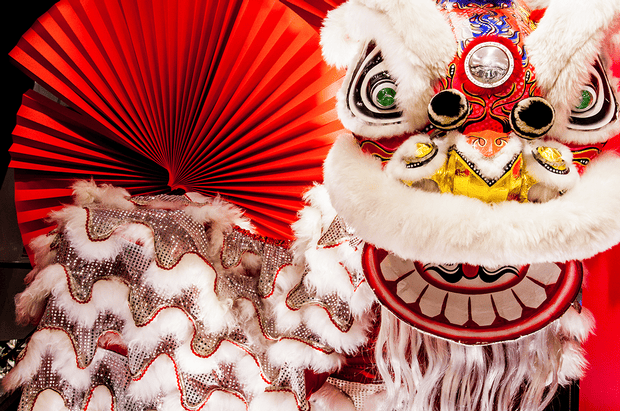 The Chinese Zodiac, within the traditional Chinese calendar, celebrates this New Moon phase, or what they also call the Dark Moon, at the start of the calendar month. This New Moon phase lasts roughly for 29 plus days. The Chinese New Year is kick-started by the first New Moon of the year. During the Chinese New Year (which is also celebrated by many surrounding countries in Asia such as the Philippines, Thailand, and Malaysia), many traditional rituals and festivals are held where fireworks are lit. Many Buddhists abstain from eating meat, and elders and family members are celebrated, even those who have departed. 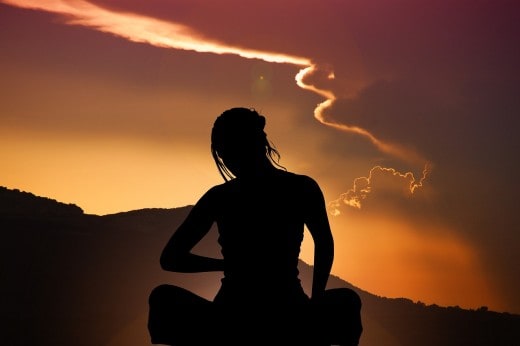 Many people participate in New Moon rituals where they may meditate on their personal desires, dreams and intentions. The energy of the New Moon helps people grow spiritually as they seek out the Moon’s healing energy. In this manner, the New Moon is rich with symbolism and it represents a time of great self-awareness where hopes and visions for the future can be manifested.

Unsettling and Uncertainty of a New Moon

The New Moon is also known for having a more inward feel, and therefore can be unsettling to those not comfortable with uncertainty, or change. Be as mindful as possible to stay positive. Guard against all variety of negativity with your mighty will. Whatever energy you feed during the New Moon Phase will be stored in your vault, and be amplified later in the month. This can obviously be positive or negative. To get the best out of this, you want to think positive thoughts. A great help can be a “Moon Gathering” with others. 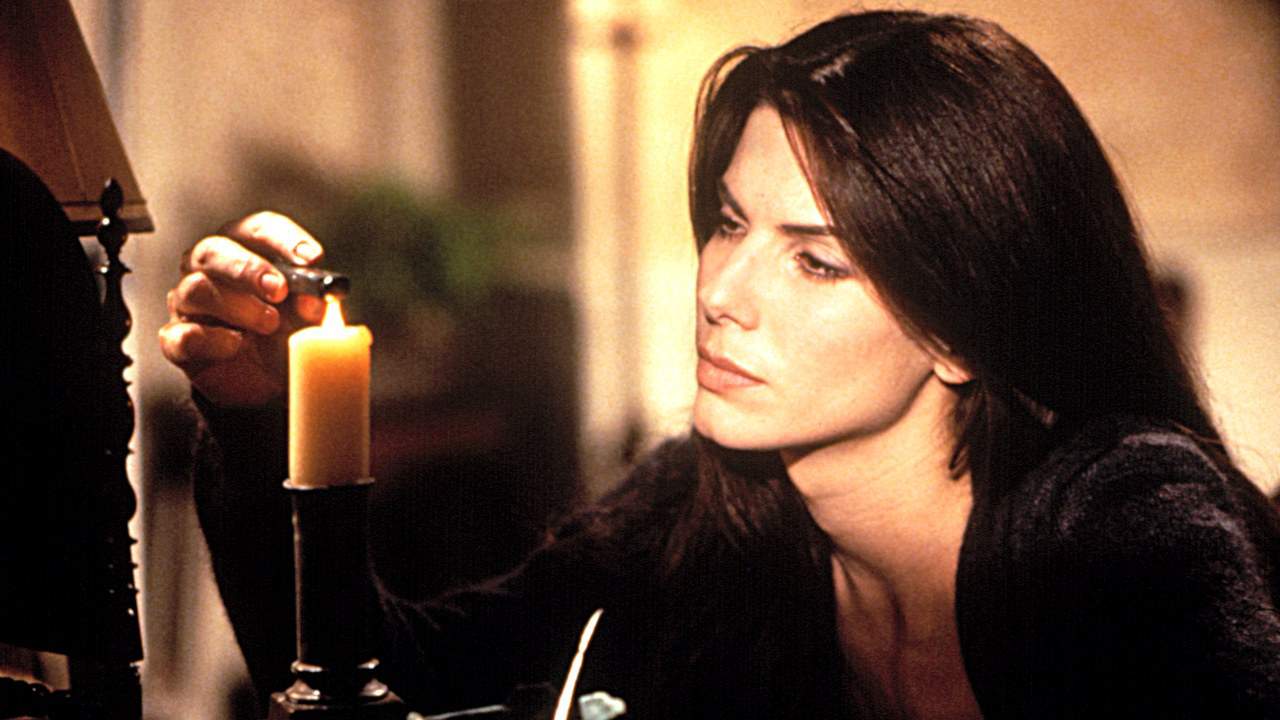 The belief in the power of a New Moon is so strong, it has people coming together for “Moon Gatherings,” where candles are lit, intentions are set, and a fresh start is summoned. Start by sitting down in a quiet space and writing out your Goals for the next 30 days. List the ways in which you are not only receiving support from others, but supporting others, too. This can be done alone, or with others. You should cleanse your home with sage to eliminate all negative energy, play meditation music, and light a scented candle. A new candle for the New Moon. Sit in a circle while writing down your thoughts, and if you are with others, have each one read their intentions out loud. It is a powerful time to send out your desires to the Universe.