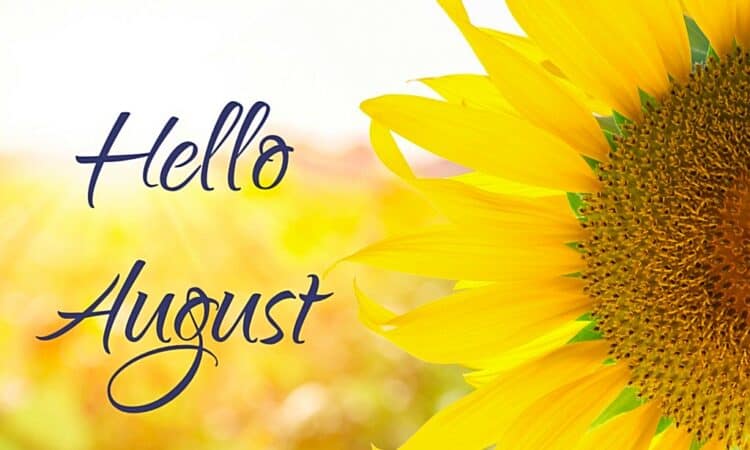 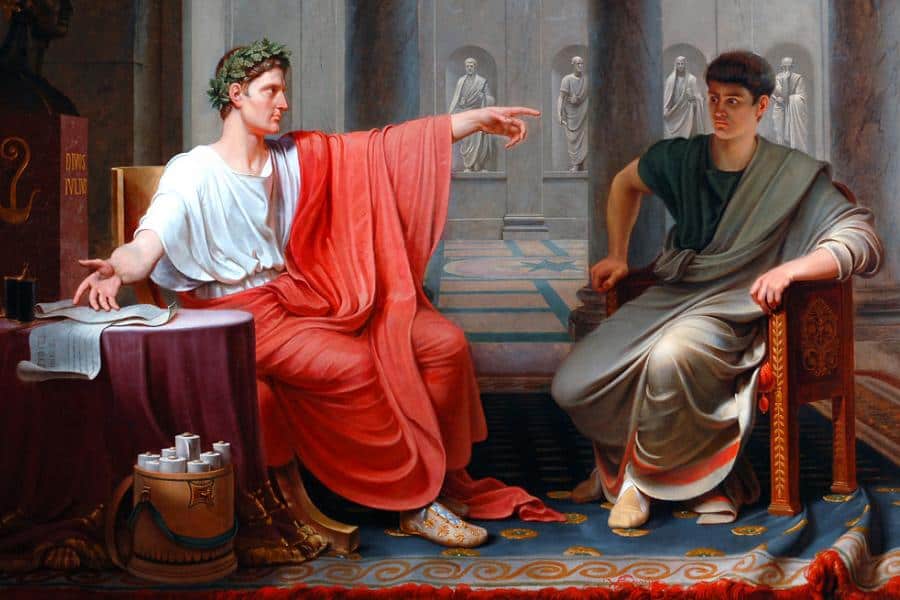 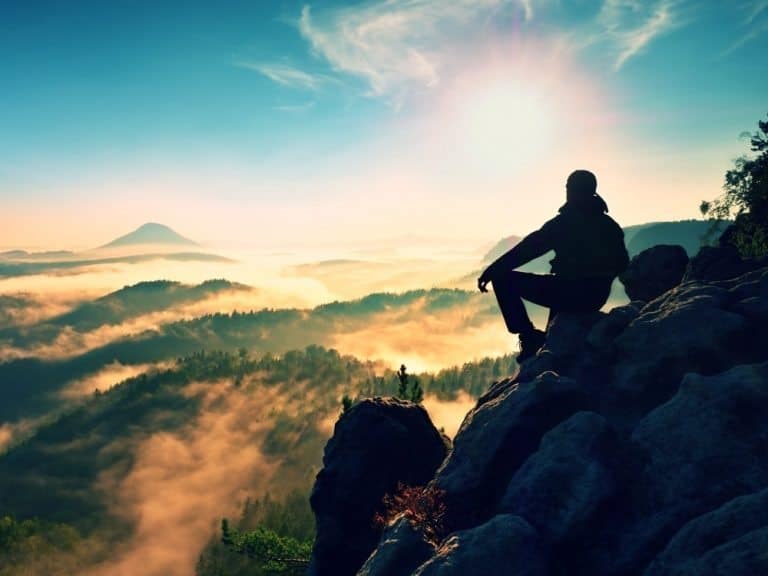 The spiritual meaning of August is about “Letting go of Judgments.” When you form judgments, you stop yourself from seeing things as they really are. When you judge others, you are often projecting your thoughts about reality onto them. Those thoughts may not describe them accurately at all. As you get beyond judgment and learn to see people through the eyes of compassion, you will feel an increasing oneness with them. 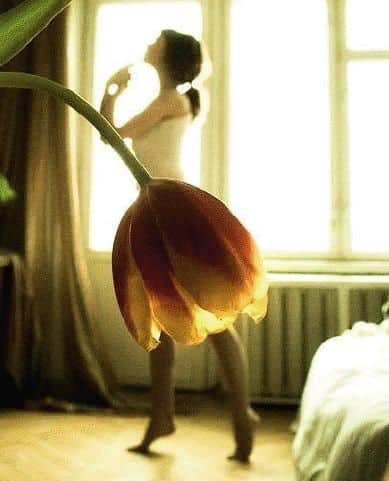 Illusions come when you look only at the surface of something and don’t go beyond appearances to examine what is inside. You can see the bigger picture of who people are by looking beyond the roles they play. As you do, you are going beyond outer appearances and seeing the reality of their higher selves.

Believe in Your Truth 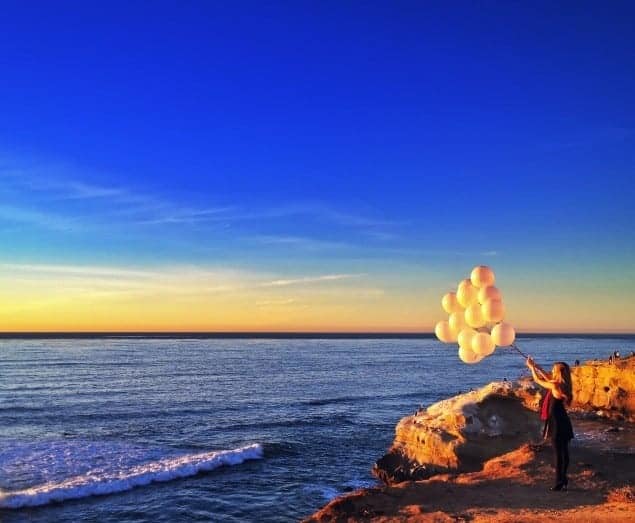 Try to question what you are hearing and reading, don’t accept things just because others do.  Follow your heart and believe in your truth, not what others or society tells you is best.  As you discover what is true for you, you will assist others in finding a higher way by your example. 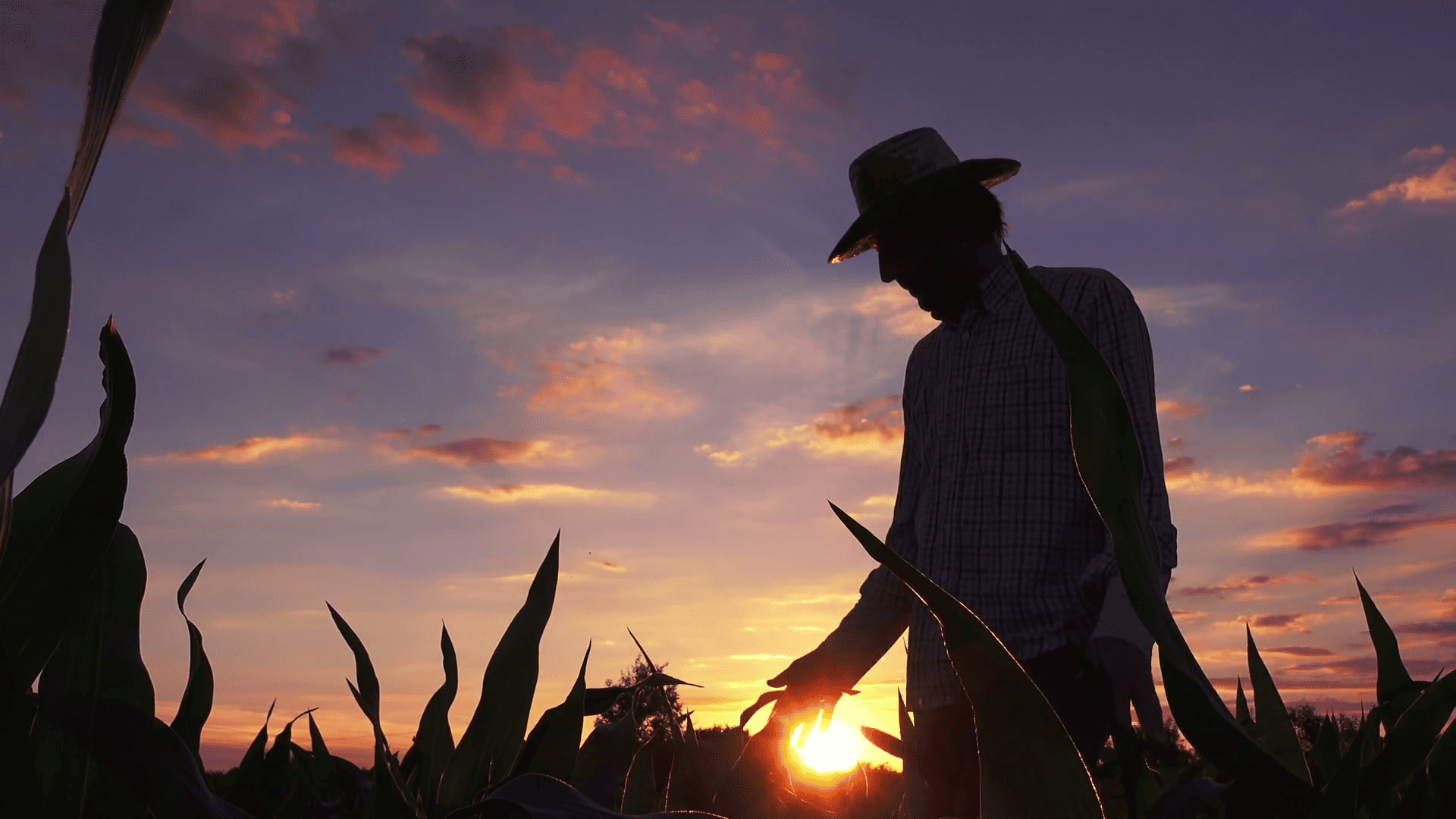 The Full Moon of August arrives in time with the start of the traditional harvest season, it’s spiritually associated with the dwindling down of summer and the approaching autumn. This Full Moon of August has a strong lunar pull, causing a great unbalance in your life. Let go of old pain, release what bogs you down, and open your mind to renewed flexibility and clarity. 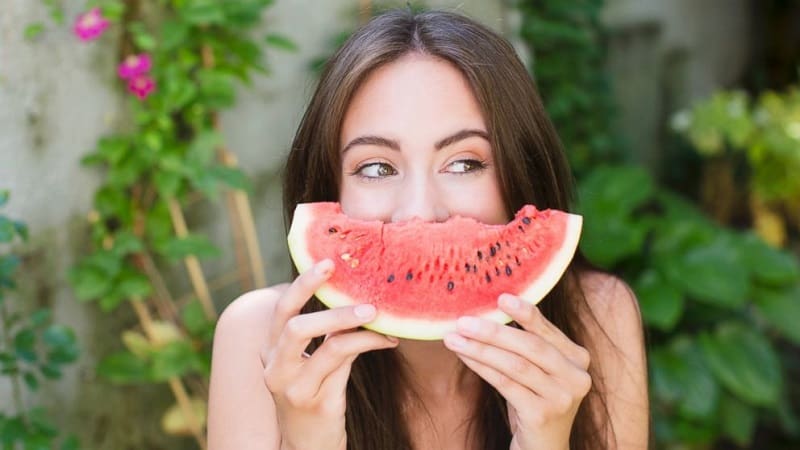 People born in August fall under the Sun Zodiac signs of Leo and Virgo. Leos are known to be dramatic, creative and outgoing. Virgos have acute attention to detail and are the people most likely to dedicate themselves to serving. They also are loyal, hardworking and analytical. August borns have difficulty in showing their pain. They are not really comfortable in sharing their struggles with others and keep their pain and suffering to themselves. 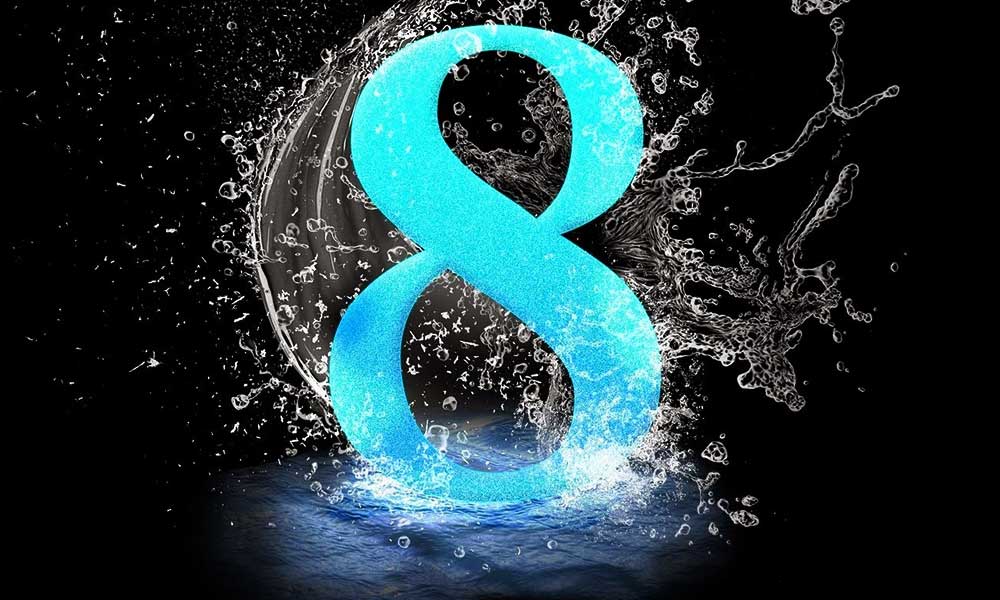 August’s month number is 8. In Numerology the sacred number eight is special because when you turn it on its side, it becomes infinity. In China, 8 is a lucky number because the word itself sounds like the Chinese term for prosper. Eight also represents peace and symmetry. August brings us improved decision making abilities, particularly on the 8th of the month. 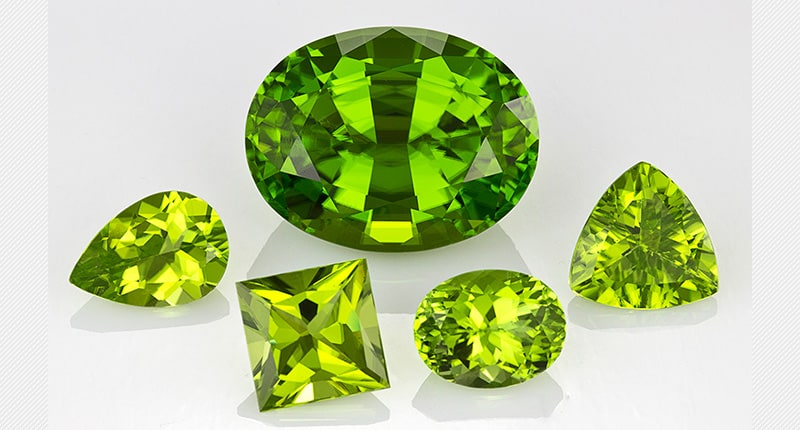 The original birthstone for August was Sardonyx, and then Peridot was added, becoming August’s primary gemstone. Peridot’s signature green color comes from the composition of the mineral itself—rather than from trace impurities, as with many gemstones. That’s why this is one of few gemstones that only comes in one color, though shades may vary from yellowish-green to olive to brownish-green, depending how much iron is present. Peridot is a crystal of positive power, a talisman for recognizing and honoring the Creator’s frequency of Love, the source of all abundance. Used with right intent, it helps expand one’s ability to receive from the Universe on all levels of life.