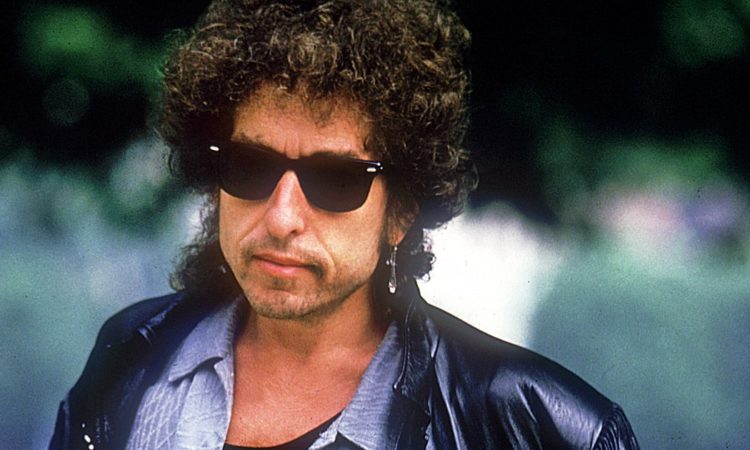 Bob Dylan: songwriter, singer, writer, and artist was awarded The 2016 Nobel Prize in Literature, for “having created new poetic expressions within the great American song tradition.” Many know Dylan as a 60’s music legend, often associated with the rebellious nature of that generation. But for many that know the works of Dylan intimately, the perception of who he is encompasses a much broader personality that full of spirituality and faith.

Born Robert Allen Zimmerman in Duluth, Minnesota, and was raised in a tight knit Jewish community. In 1979, Dylan converted to Christianity, and that conversion was represented in the next few years of his professional life. Many rumors persisted over the years that he renounced his Christian faith, but in fact it was just a natural up and down relationship with his faith that many people go through.

Bob Dylan’s faith and spirituality are prevalent all through his career, manifesting in different ways and tones. Examples of spiritual themes in Dylan songs:

Oh, the gentlemen are talking and the midnight moon is on the riverside
They’re drinking up and walking and it is time for me to slide
I live in another world where life and death are memorized
Where the earth is strung with lover’s pearls and all I see are dark eyes.

From “My Back Pages”

My existence led by confusion boats, mutiny from stern to bow
Ah, but I was so much older then, I’m younger than that now.

From “A Hard Rain’s a-Gonna Fall”

I’ll walk to the depths of the deepest black forest
Where the people are a many and their hands are all empty
Where the pellets of poison are flooding their waters
Where the home in the valley meets the damp dirty prison
And the executioner’s face is always well hidden.

Praise be to Nero’s Neptune, the Titanic sails at dawn
Everybody’s shouting, “Which side are you on?”
And Ezra Pound and T.S. Eliot fighting in the captain’s tower
While calypso singers laugh at them and fishermen hold flowers
Between the windows of the sea where lovely mermaids flow
And nobody has to think too much about Desolation Row

Bob Dylan even produced profoundly Christian-themed songs over the period from 1979 to the early 80’s. An example is “When He Returns,” and it was written by Bob Dylan in 1979. The song is part of Dylan’s “Slow Coming Train” album, which features more explicitly Christian subject matter in its lyrics than most of our modern praise songs:

Truth is an arrow and the gate is narrow that it passes through
He unleashed His power at an unknown hour that no one knew
How long can I listen to the lies of prejudice?
How long can I stay drunk on fear out in the wilderness?
Can I cast it aside, all this loyalty and this pride?
Will I ever learn that there’ll be no peace, that the war won’t cease
Until He returns?

Surrender your crown on this blood-stained ground, take off your mask
He sees your deeds, He knows your needs even before you ask
How long can you falsify and deny what is real?
How long can you hate yourself for the weakness you conceal?
Of every earthly plan that be known to man, He is unconcerned
He’s got plans of His own to set up His throne
When He returns

Bob Dylan On Faith and Spirituality:

People seldom do what they believe in. They do what is convenient, then repent.

He not busy being born is busy dying.

Being noticed can be a burden. Jesus got himself crucified because he got himself noticed. So I disappear a lot.