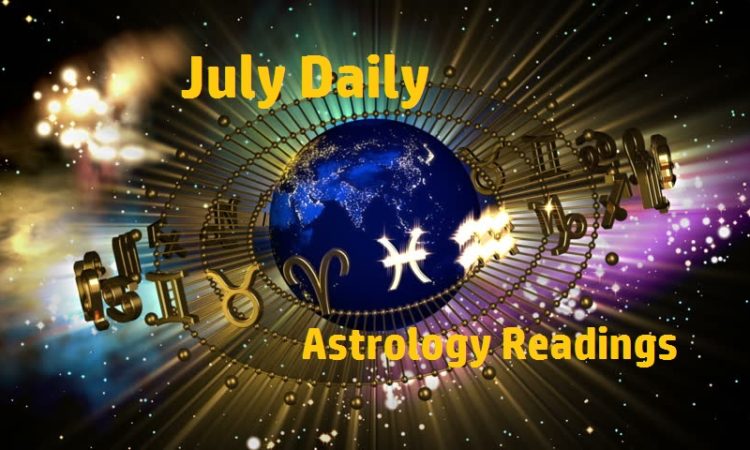 The Moon will reach the furthest point along its orbit to the Earth and will appear slightly smaller than at other times. The Moon’s distance from the Earth varies because its orbit is not perfectly circular – it is instead slightly oval-shaped. This brings us energy to stop letting our emotions have their own life. Let them pass, and don’t act on them. It gives us energy to break any bad habits, to break the cycle, and move forward with a positive attitude.

This distance of the Moon to our Earth brings with it vibes of peace and clarity.  Today is the day to do everything possible to avoid arguments and disagreements.  If confronted, use your diplomatic approach and your persuasive thinking and speech to convince others to change their minds, or at least calm down.   “I understand.” These are powerful words. They work because they offer empathy. They stop an argument by changing it’s direction – trying to understand someone else’s point of view isn’t an argument. These words are sometimes hard to say, because pausing to understand can sometimes feel like giving in.  It’s important to remember that understanding doesn’t mean you agree. When small problems are addressed right away, they stay small and can be fixed. If ignored, they build up and become resentment. Finally, avoid arguments by practicing being a thoughtful and considerate person, and encourage others to do the same.  Today, be that peacemaker.

If you were born on July 20th, you are ambitious and aim to make your mark in the world. You’ve been blessed with a unique style and a flair for the dramatic. You seek balance and harmony and you can be inspired by ideas and people. It is important for you to have mental stimulation, to keep from being bored.   Your friends say that nothing gets past your eagle eyes.  You often learn a great deal from others.  In your relationships, look for someone who is like-minded and with whom you can share the same level of understanding.

Daily thought for July 20th:   There are moments when, whatever be the attitude of the body, the soul is on its knees.