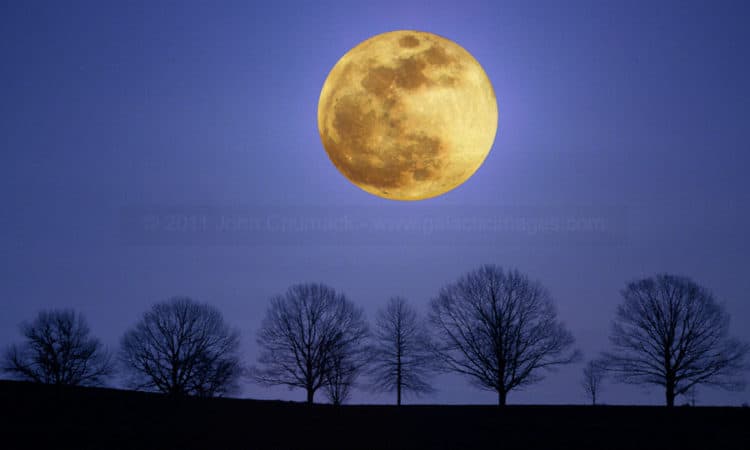 A Full Moon is considered to be the strongest of the moon’s phases, the one that has the most influence on us.  Scientists claim that the moon has no effect on us.  Many of us who have studied and observed the full moon, believe very differently.  Many believe that the energy of the moon can be tapped into and can affect us all on its own.  The Full Moon of Serendipity occurs in the growing seasons.  It is known for its nurturing properties and protective tendencies.

Full Moon mythology has persisted throughout history.  Even today the myth continues and sometimes appears in the news as law enforcement has linked Full Moons to aggressive behavior.  The positive and negative ions in the atmosphere, which can affect human behavior, are the effects of the Full Moon.   An excess of positive ions produces headaches, dizziness, bad behavior and other detrimental effects in people.  Negative ions are beneficial, and can improve alertness, and general well being.

Could the Full Moon Lunacy be due to “human tidal waves”?  The moon effects the ocean’s tides and humans are largely composed of water, so human tidal waves may cause physical  changes in the body.  This could be the cause of why things get a little weird on the nights of a full moon.  Most people are bewitched by the Full Moon and are convinced it influences the human psyche and the rhythms of nature.  Follow us at www.secretserendipity.com as we take our journey to wellness.