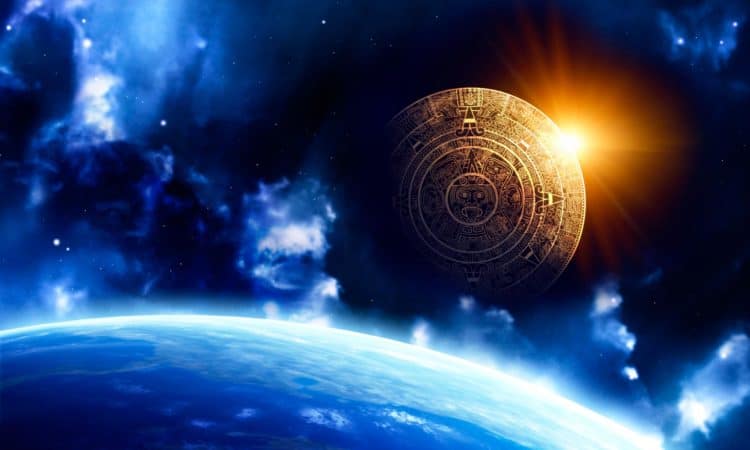 Astrology and Horoscopes Explained: Astrology is the study of how celestial bodies affect or are thought to influence the moods, attitudes, thoughts, feelings, and personalities of individuals. A Horoscope can help you understand the positions of the actual planets (including the Sun and the Moon) and how it relates to you, as it is an interpretation of your individual sign. 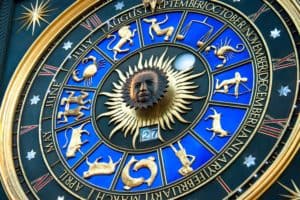 Astrology and Horoscopes Explained: The Sun and Moon

In Astrology, each planet has a specific function. Monthly star sign forecasts based on your zodiacal influenced characteristics, can provide a special kind of motivating self awareness.

The Sun and the Moon are treated as planets in Astrology, even though they are technically, and more properly, known as luminaries. 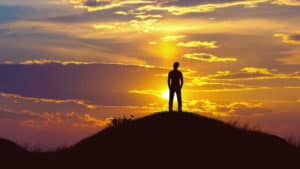 The Sun, Moon, Mercury, Venus, Mars, Jupiter, and Saturn were the seven traditional planets known to all ancient astrologers. The three modern planets comprise Uranus, Neptune, and Pluto, which joined the family during the last four centuries. 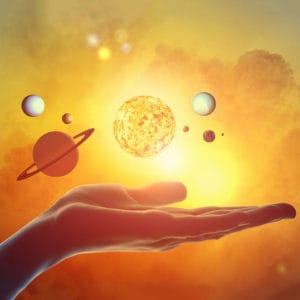 Horoscopes are used by millions today as a reliable guide and forecasting tool for future trends and tendencies. Each planet rules a particular sign or signs, and this corresponds to different areas of our lives. Fire, earth, air and water describe the energy and focus of the zodiac signs. The element of your sign is the lens through which you perceive the world. Your individual sign can give you direction to help with stimulating you to expand your potential in daily life. It may help you in your daily search for happiness. 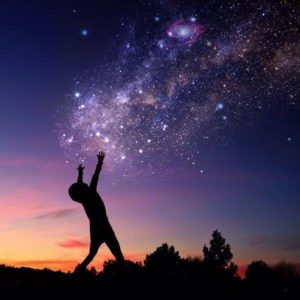 While the Zodiac may not be a great predictor of love, fortune, and health, it is a great tool for better understanding the motions of the Sun, the Earth, and even the cultures that have come and gone on our little planet. The Zodiac signs, derived from the constellations along the Sun’s path in the sky, track the orbit and wobble of Earth and remind us of astronomy’s humble roots. 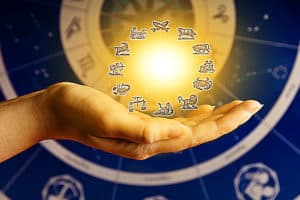 Where Astrology significantly differs from psychology is that in psychology, there is a norm, and deviating from that norm is considered abnormal. In Astrology, we recognize that what is normal for one person is not normal for another. The better we understand ourselves, the better able we are to make changes that bring out the best of our capabilities.

Follow us as we learn how the heavenly bodies can influence every facet of our lives.  With daily and monthly horoscopes, we will study how Astrology can maximize our strengths and correct our weaknesses. We will understand how we can use Astrology and Horoscopes to be the best we can be as we follow our unique path.