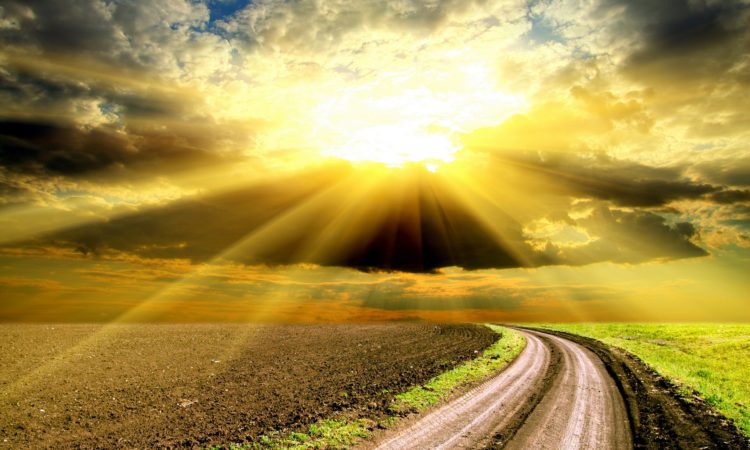 We love the Sun. Exposure to sunlight during the day is crucial to our well being. Sunlight increases serotonin levels, which in turn can make us happier. Sunlight is effective at improving happiness levels. After decades of researchers telling us to avoid sunlight, scientists are now finding that we may have been doing more harm than good. A lack of sun exposure has been linked to many illnesses. People actually get depressed with symptoms like sadness, fatigue and hopelessness, from a lack of sunlight. 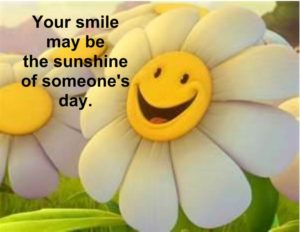 According to the World Health Organization, getting anywhere from 5 to 15 minutes of sunlight on your arms, hands, and face two to three times a week is enough to enjoy the Vitamin D boosting benefits of the sun. The sun actually has to penetrate the skin, wearing sunscreen and clothing over the skin won’t result in Vitamin D production.

Vitamin D boosts calcium absorption for strong bones, which means you’re less likely to develop bone diseases, fractures and osteoporosis. It has also been shown to reduce blood pressure in hypertensive subjects. Only a few foods, such as fatty fish and mushrooms, contain Vitamin D, so we get most of it from sunlight.

We tend to feel happier and more energetic when the sun shines. When we go for a walk in the sunshine, being outdoors creates more endorphins in the body than being indoors. It is important, though, to get the right balance between too much, and not enough, sunlight. Try to get outside for a little bit of sunlight whenever you can do so safely.

There has not been a single day since the world began when the sun was not shining. The trouble has been with our vision. – Unknown

Most of the shadows of this life are caused by standing in one’s own sunshine. – Ralph Waldo Emerson

A single sunbeam is enough to drive away any shadows. – Saint Francis of Assisi

Keep your face to the sunshine and you cannot see the shadow. – Helen Keller