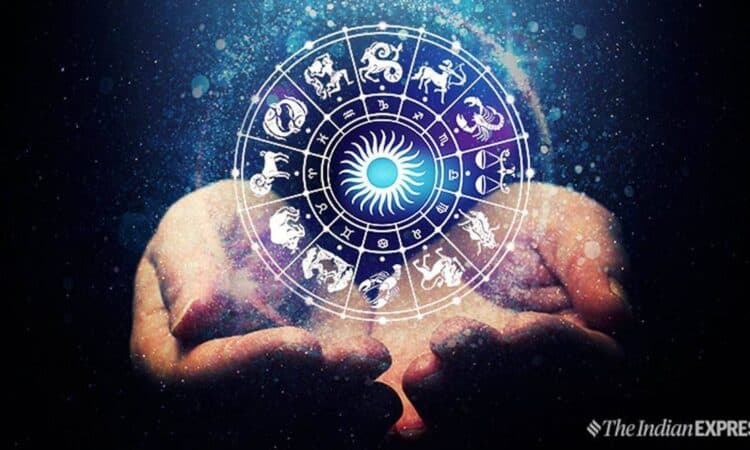 Is Astrology Real? – Astrology is based on the theory of Cause and Effect. The Law of Cause and Effect is a Universal Law which specifically states that every single action in the Universe produces a reaction no matter what. We human beings are directly connected to the planets and stars that surround us, and are actually a part of them. This is the source of our Cause and Effect.

Is Astrology Real? – The Alignment of Stars and Planets!

Astrology is the belief that the alignment of stars and planets affects every individual’s mood, personality, and environment. In Astrology, each planet represents another territory in our lives, another part of the spectrum of living, of the parts that compose us. As you sow, so shall you reap. To receive happiness, peace, love, and friendship, one must be happy, peaceful, loving, and a true friend. Whatever we put out into the Universe will come back to us.

Is Astrology Real? – The Continuing Ripple of Movement!

Every single effect within our world, upon our Earth, has a cause, an original starting point. Every single item within the Universe is relative and that nothing is separate. Therefore, if you move your hand, you are moving this space which surrounds it and that space is connected to all space within the infinite Universe. Once you set off movement or behavior into the world, it will have a continuing ripple and it will keep traveling and having a knock-on effect way beyond your awareness and beyond your understanding of such a thing.

Is Astrology Real? – The Source of All Movement!

It is also said in metaphysics that all ripples that transfer outwards will have to return back to the source, the source being you or the human that created it in any life time. According to the Universal law of Cause and Effect, there is nothing that happens by random chance, nothing whatsoever. Sometimes, we will not see, or understand, the results of our Karma, but it is there. Volunteering your time, money, or energy to help others doesn’t just make the world better—it also makes you better. The very act of helping others boosts your happiness, health, and sense of well-being. Is Astrology real? We truly believe that it is.

Karma and Cause and Effect!

It is the intention behind the action that matters – otherwise known as Karma. All causes will have an effect on everything and anything within the Universe, which will then lead to further causes of other things and so the replication or chain reaction of events continues infinitely. According to this law there is no such thing as luck there is only action returning to its source in the form of an effect. The effect may not appear immediately, however, due to various conditions. It isn’t a question of “if” it will manifest, but simply a question of when it will manifest.

Karma is a Natural Law of moral Cause and Effect, and it means you ultimately can’t get away with anything regardless of whether you get caught. Karma also means everything you do has some kind of effect, and you’d better think carefully about what kind of results you want. Karma is also quite subtle – rather than being a simplistic system of reward and punishment, it’s about the state of your mind when you form an intention, perform an action, and experience the consequences, and how you can affect this process in order to avoid causing suffering for yourself and others.

Is Astrology Real? – Planets and The Human Body!

All the planets of the solar system are affecting us in some way. But each planet also signifies a particular part of our human body and the few ailments associated with it. Sun is the source of energy, light and abundance. It gives success in our lives and works. Saturn is the planet of justice and it gives results of our personal Karma. Mercury refers to wisdom, brain and intelligence. It makes a person intellectual and it improves the ability of decision making.

The Moon provides us with mental strength and coolness. Venus is the planet of comfort, love and all the luxuries in life. If Venus is placed in a positive position in the birth chart then the individual enjoys all the comforts and luxuries in his life. Jupiter is the positive planet and it affects our married life and influences the love and bond between spouses. Mars is the planet of action, energy and desire.