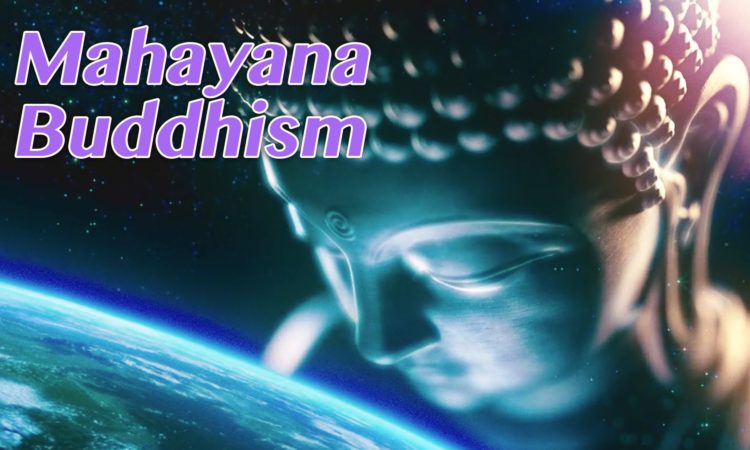 The time and method of celebrating the Buddhist New Year varies from place to place. The Mahayana Buddhists believe in celebrating their New Year’s Day in mid-January. Although calendar dates for each country and tradition are different, many Mahayana Buddhists celebrate it on December 31 or January 1, together with the rest of the world, while others do wait for the first full moon that falls mid-January. On New Year’s Day, every Buddhist visits a nearby temple to light up candles, which is considered to bring happiness and good luck for the coming year. The lighting of the candles in the temples is considered to be a symbol of showing love and respect to the blessed souls and to the supreme power. Statues of Buddha are bathed as a show of respect. People buy new clothes, clean up and decorate their households and surroundings, and visit families to share gifts on the day of the New Year.

The Buddhist New Year is a special time because it urges people to make a new beginning with the onset of a fresh new year. It is a time for great joy and celebration. In some countries, the occasion is celebrated with just one day of festivities, whereas others dedicate three days to it. Most Buddhists meditate and reflect on their life situation in previous years, trying to identify the wrong decisions they have made in the past.

The whole secret of existence is to have no fear. Never fear what will become of you, depend on no one. Only the moment you reject all help are you freed. ~ Buddha

Holiday celebrations at Japanese Zen temples are rather solemn. During the Zen ceremonies, a fire ceremony is observed. They are firm believers in Karma and negative karmas are considered fires in life and are believed to accumulate as time goes by. They believe that all our actions lead to consequences, and we have to live with these consequences. With the fire ceremony, an individual writes in a piece of paper symbolizing the relinquishment of Karma. The paper is tossed in the fire, which eventually signifies the reduction of the negative karma.

Buddhist citizens observe the tradition of giving cloth to the monks, their teachers. The cloth is for the whole community and then it is given to two monks who make the robe. These two monks then decide to which member of the community to give the robe.

Buddhism has been a powerful religious, political and social force, first in India, its original homeland, and then in many other lands. Around 350 million people identify as Buddhist, and it is one of the fastest-growing religions in the world. There is every reason to expect that the appeal of Buddhism will continue far on into the future.

We at www.secretserendipity.com believe strongly in the worlds of Buddha, “The less you respond to negative people, the more peaceful your life will become.” He was a wise man.