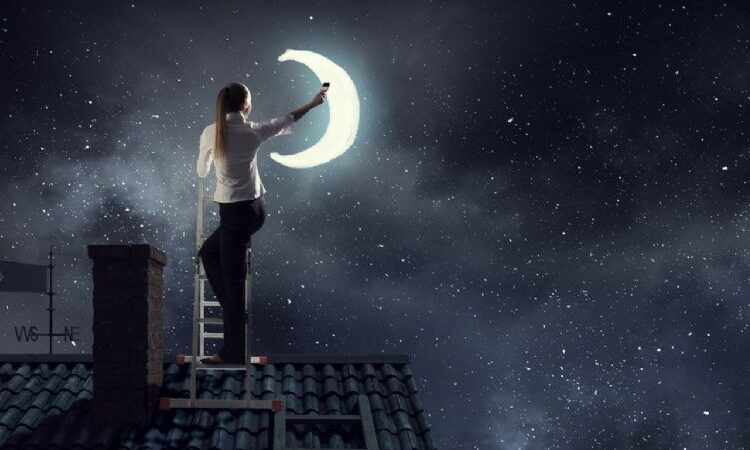 March 24th New Moon: The New Moon of March 24th, 2020, is symbolic of the second chances you are given. If everything went wrong by the time of the Full Moon, and you made every mistake you could have possibly made, the New Moon gifts you with a clean slate.

The Moon, the Sun, and Earth are all on the same longitude line, resulting in the Moon’s orbit being invisible from the Earth. However, just because the Moon cannot be physically seen at this time, it does not diminish its power. This phase, the New Moon, can act as catalysts and emotional triggers for us to embark on new relationships, breakups, and makeups.

Second Chances During this New Moon!

The Moon is so powerful, it is responsible for moving oceans, the ocean tides and for the growth of plants, and we as humans are also affected by this powerful energy. During this New Moon Phase, do the best you can to stay positive. Guard against all variety of negativity with your mighty will. If you’re single, New Moons are an ideal time to have (and be admired by) a crush.

It’s a good idea to spend some time reflecting in the days leading up to the New Moon. Knowing exactly what you want to draw into your life is not always easy. Part of preparing for the New Moon is making sure you are clear about your intentions. Intentions and longings stated out loud or written down on paper, hold power, so please take care in considering those things that you truly want.

This New Moon in Aries is a great time of the month for energy and drive. Aries is the first sign of the Zodiac, so this sign corresponds to new beginnings. Take the energy and use it to start something new that excites you, that you’re enthusiastic about, and that you’ve been dying to get started with. Aries can be impatient and impulsive. Try to control the energy as best as you can, and channel it into something productive.

From a gardening perspective, the lunar gravity during the New Moon causes water to rise making it an optimal time to plant seeds. Gardening by the Moon is a growing trend, but the technique isn’t anything new. Gardeners and farmers have been using Moon Phase gardening for ages! Seeds will absorb more water during the Full Moon and the New Moon, when more moisture is pulled to the soil surface. This causes seeds to swell, resulting in greater germination and better-established plants.