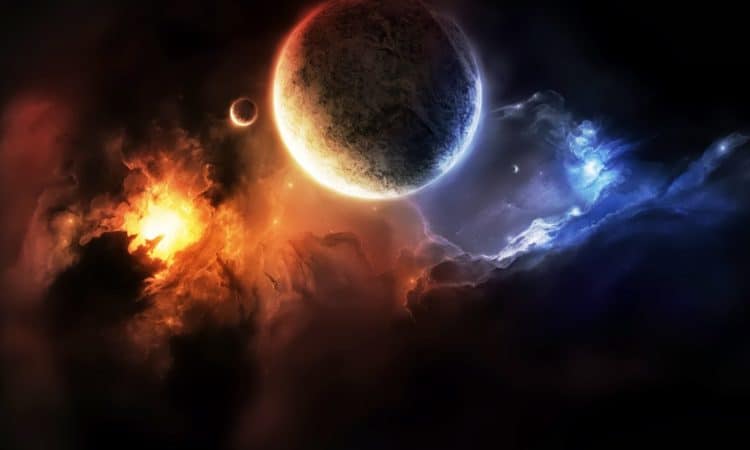 On Wednesday, March 20, 2019, (followed by the Full Moon – Super Moon on the 21st) day and night will be of almost equal duration in most time zones in the world. Astrologically speaking, this first day of spring is marked by the Spring Equinox, also known as the March Equinox. The March Equinox is the vernal (spring) equinox in the Northern Hemisphere and is also referred to as the autumnal (fall) equinox in the Southern Hemisphere. 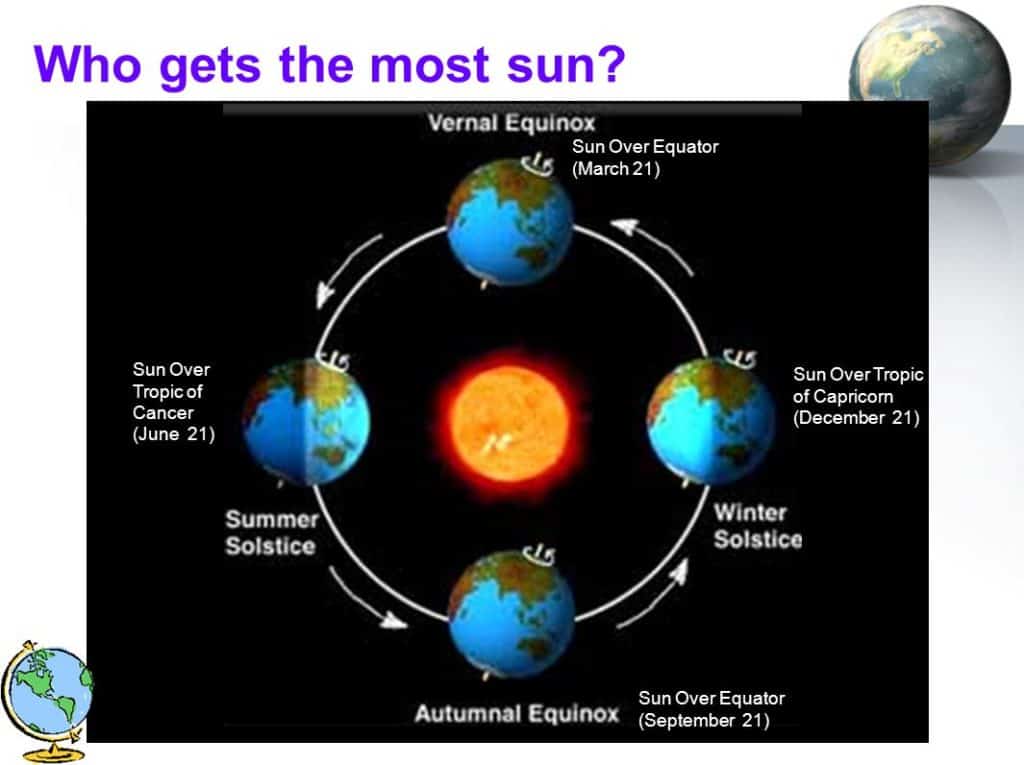 The astronomical start of a season is based on the position of the Earth in relation to the Sun. More specifically, the start of each season is marked by either a Solstice (for winter and summer) or an Equinox (for spring and autumn). A Solstice is when the Sun reaches the most southern or northern point in the sky, while an Equinox is when the Sun passes over Earth’s equator. Because of leap years, the dates of the Equinoxes and Solstices can shift by a day or two over time, causing the start dates of the seasons to shift, too. 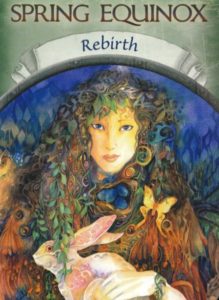 In ancient times rituals were performed at the moment of alignment and people would cleanse old energy out as well as in their homes, temples etc. This is where our tradition of ‘spring cleaning’ came from! Reclaiming the sacred ways and mindset past brings us closer to both the Great Spirit as well as a closer truth.

This is a perfect time for Smudging your home to release bad energy and this will make way for positive vibrations.  This should be done at least once a year as a cleanse.  White sage should be used in Smudging for calming and healing.

The Spring Equinox brings us light and energy. Life returns to the earth as the land warms, seeds sprout, and day and night have equal length. Spring is the time for new beginnings, a time to put out your new ideas. It is a wonderful time of the year to begin or revive a romantic relationship, and to initiate new endeavors of all kinds. If you are located in the southern hemisphere, it is a time of harvesting and getting ready for the long winter ahead.

This Moon will be located on the opposite side of the Earth as the Sun and its face will be fully illuminated. This Full Moon was known by early Native American tribes as the Full Worm Moon because this was the time of year when the ground would begin to soften and the earthworms would reappear. This Moon has also been known as the Full Crow Moon, the Full Crust Moon, the Full Sap Moon, and the Lenten Moon. This is also the last of the Super Moons for 2019.

Super Full Moons can make people feel really restless, as they are releasing old issues from the past that are coming up to the surface in a big way. Be kind to yourself during these transits, because these luminaries are likely to bring up a lot of heavy stuff, and our sensitive souls are going to be feeling it.