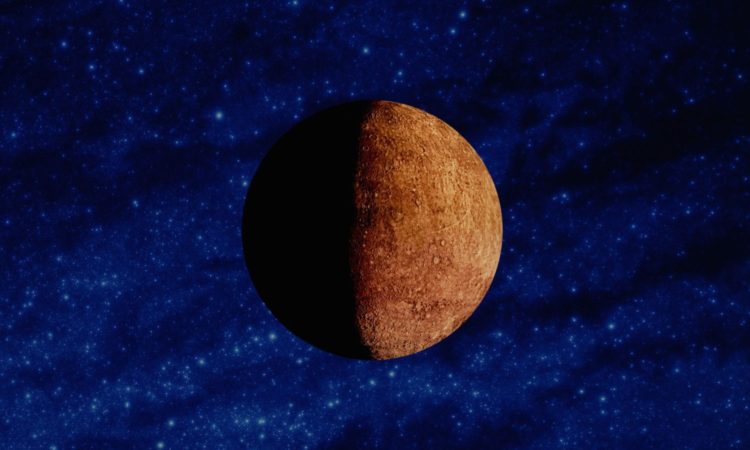 What is Mercury Retrograde?

Mercury Retrograde is often due to the Earth’s position relative to Mercury. This is when it appears to be going backwards from our Earth-based perspective. Sometimes planets appear to be traveling backward through the zodiac, this is an illusion. We call this illusion “retrograde motion.” 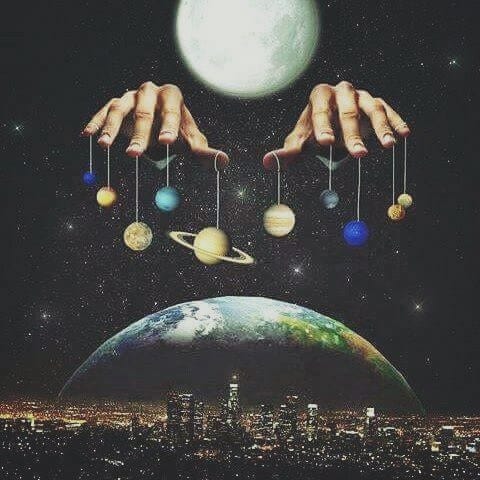 The two weeks before and after a planet turns retrograde are known as “shadow periods,” and are essentially transition phases. It is our time of easing into the retrograde and then easing back to normal. Mercury turns retrograde more frequently than any other planet. It can never be more than 28 degrees from the Sun and whenever it reaches its furthest distance from the Sun, it changes direction.

This Retrograde is a regular phenomenon that happens three or four times a year and lasts for three weeks each time. The day of the retrograde station when Mercury appears to be motionless, can feel as if time has stopped altogether, and brings us a feeling of heightened inner awareness. The same sensation returns when Mercury stations direct. (When a planet changes direction, this is called a “station.”)

When a planet stations, its energies are very strong in our lives. When Mercury stations, communications have more impact. Mercury Retrogrades several times a year and changes from one element to the next roughly every year-and-a-half to two years.

Mercury rules over communication and transmitting information or data as well as ruling the mind, and its ability to analyze. Mercury Retrograde affects everyone. When Mercury is Retrograde, it can cause our plans to go awry. People seem to be unable to make decisions. 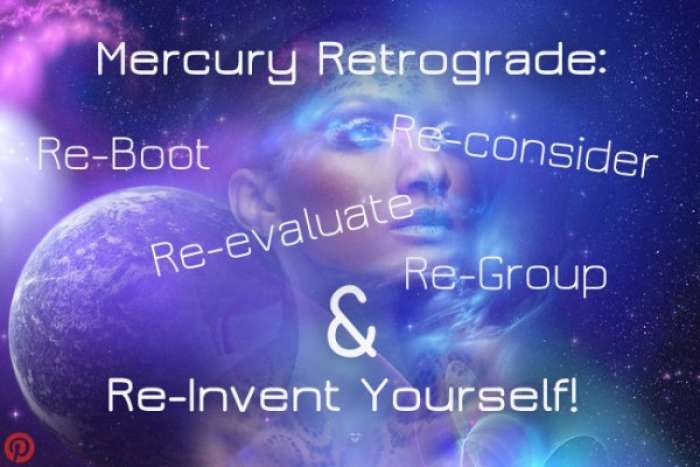 Mercury Retrograde is a time to Reflect!

When Mercury is normally moving forward, these functions and applications usually go more smoothly. Mercury Retrograde is an excellent time to reflect on the past. It’s a time to get together with old friends, reminisce and laugh. Intuition is high during these periods, and coincidences can be extraordinary.

When Mercury is retrograde, remain flexible, allow extra time for travel, and avoid signing contracts. Double check the fine print on any documents and check for errors. Review projects and plans at these times, but wait until Mercury is direct again to make any final decisions. Documents written at this time are at the risk of errors and omissions. 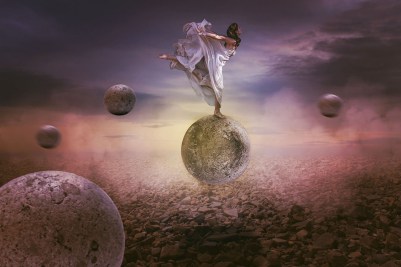 The retrograde period is best traveled with some care and flexibility. It is a good time to pursue learning, research, reflection and re-evaluation. Take a flexible approach and be prepared for every eventuality and have contingency plans. If you were born during a Mercury Retrograde, you may actually become sharper, clearer and more productive during this time. During a Mercury Retrograde don’t be surprised if you hear from people from your past at the weirdest moments.

This retrograde is a quarterly review period, it is a chance to pause and finish what you’ve started. It’s your opportunity to handle unfinished business for best results. What you resist, persists!

Have you noticed some crossed wires with your communication lately?  Problems with emails or a text message gone awry? Having issues booking a flight, or caught in travel nightmares? It’s not just you, it is “Mercury Retrograde”. It is happening now and will be done with after the 8th of January, so don’t fret!  However, if you can put off any important decisions until then, it might be a good idea.

What is Mercury Retrograde?

Several times a year it appears as if Mercury is going backwards. This time seems to be associated with confusion, frustration and delay, as everything associated with Mercury gets a little wacky when the planet is in Retrograde. From an astrological standpoint, Mercury is the ruler of all forms of communication, honesty, clarity and even travel. During this time, extreme caution is advised in all these areas. When Mercury retrogrades, it appears your mental faculties are not functioning well. You might feel an urge to go into hermit mode to get away from it all. Normal communication with others seems to be filled with misinformation. Your intuition may not be up to par for the time being.

“It’s that time again — Mercury, the planet of communication, is retrograde! But don’t worry, the world is not about to end. You know the basics — don’t buy new technology, plan complicated trips, sign important contracts, or start a new venture.” – Aurora Tower

Mercury Retrograde happens when the planet Mercury passes between the Earth and the Sun. It has a huge core with a very high density, and is thought to be made mostly of iron. It appears to be a huge magnet between the Earth and the Sun when it retrogrades. Our nervous system runs on electricity and the mind on the physical plane, and is rooted in electricity and magnetism. A purely mental phenomenon seems to be associated with a Mercury Retrograde effect.

In 2018, Mercury will be only be retrograde during the date ranges of: 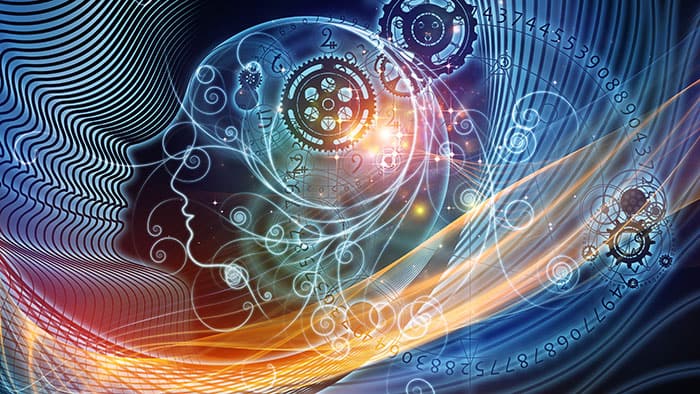 Surviving Mercury Retrograde requires us to be aware of what is going on around us. Don’t take what others say too personally. Their thinking is clouded, too, and their communication skills are temporarily lacking. When you learn how to use the energy of Mercury Retrograde, you can have it work in your favor, rather than against you. It is a powerful time to get real with yourself and to unearth all of the emotions, thoughts and feelings that have been hiding inside for so long. It can give us emotional healing and deeper self-knowledge. When we know our truth, we know who we are.

I pretty much try to stay in a constant state of confusion just because of the expression it leaves on my face. ~ Johnny Depp

Mercury Retrograde encourages us to tie up loose ends. It is a time to reevaluate our routines and habits, and give more thought to the meaning of our work or services. Be as non-judgmental as you can with romantic partners and your children, until your thinking is more clear. Strive to be as clear as possible so that you are not misunderstood when dealing with others.

Mercury Retrograde Tip #3: Get Organized to Calm your Mind!

They may misinterpret your body language, so take extra care when you communicate with friends and family. It is important not to make any new decisions that are binding or require a contract as Mercury Retrograde tends to breed a certain level of confusion. It’s best to not start a new job, get married or begin a new financial chapter in your life now, wait until the time when Mercury turns direct. 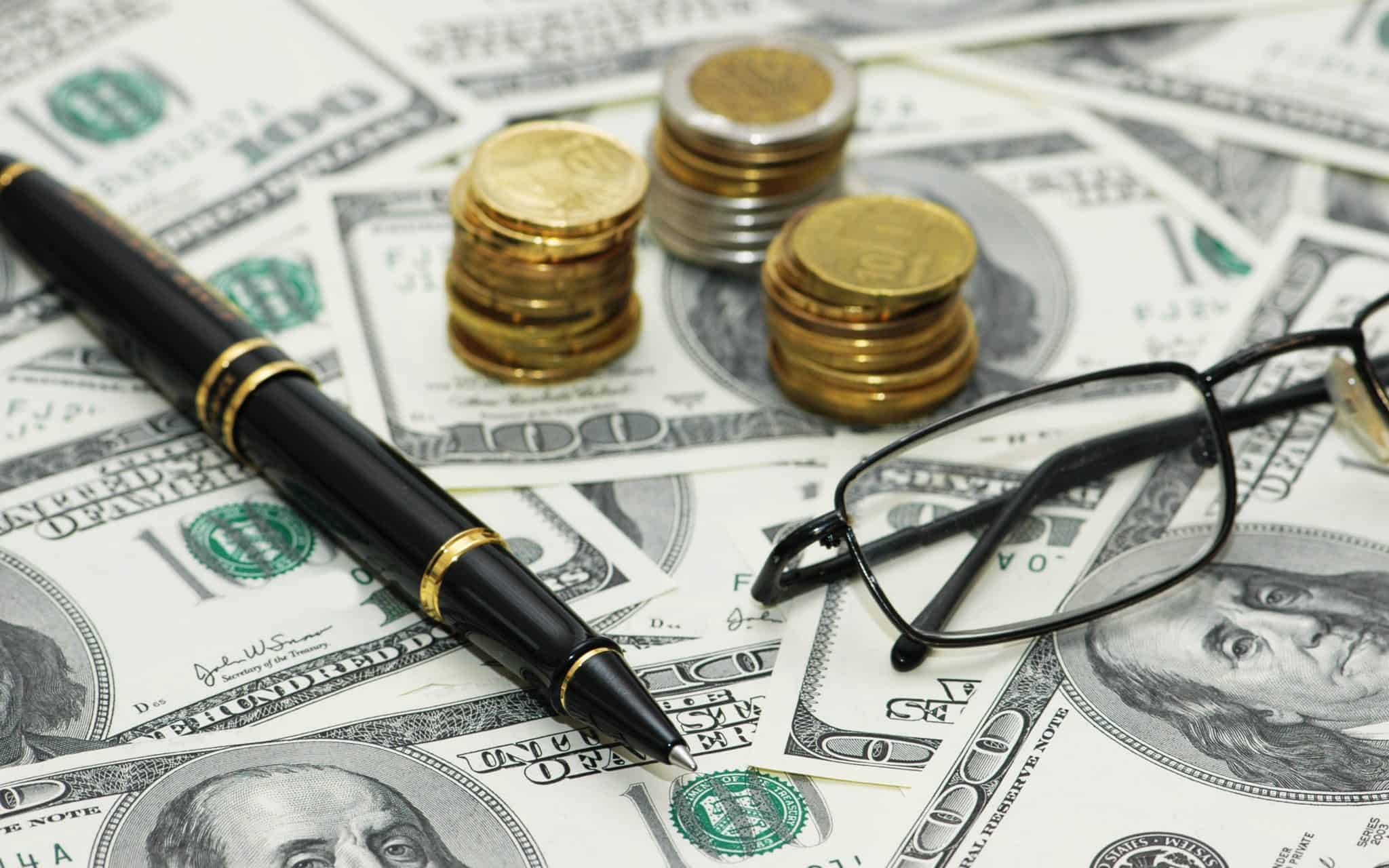 Money plays a big part of both the problem and the solution when Mercury is Retrograding. Your financial deals need to be reconsidered and restructured before making any financial moves during a Mercury Retrograde phase. It’s not wise to do any gambling, financial speculating or any risk taking with money during this time. Reconsider and restructure your existing financial commitments and reevaluate your investment portfolio during a Mercury Retrograde to stay on top of your investments. A money-making venture may be put on hold due to circumstances beyond your control during this time.

Mercury Retrograde, a Time To Grow

When Mercury Retrogrades, it is the best time to reflect on what you’ve accomplished thus far, and whether or not you are on your right path in life. It is a time to stop holding grudges, and what you can’t forget, do your best to forgive. Take time to slow down, meditate, do plenty of yoga and discover who you really are. It is a time of healing, not a time for drama!  There are many natural remedies that we can use to make it through a Mercury Retrograde in a positive way.  Please watch the video below for our favorite herbs for natural solutions in overcoming stress and anxieties.

Scented Candles for Your Health

Gifts for Healing and Relaxation

The Joy of Diffusing