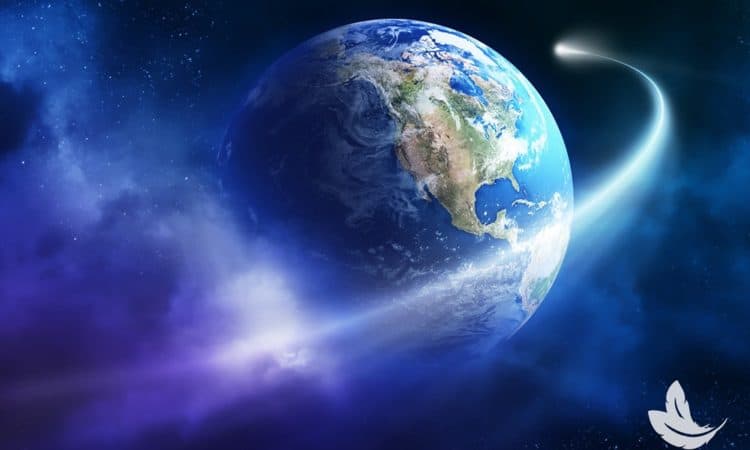 Mercury is in Retrograde for three weeks in March, while in Pisces and conjunct Neptune, twice. It is a period when we can find out information or start relationships, which can change the course of our lives. Jobs can turn out to be more stressful during this time, and the everyday work can sometimes be even more tiring.

Retrograde is the backwards movement of a planet. Though the planet is not actually moving backwards, from earth, it appears to be moving further away. When it does this, astrologers call it a retrograde, a time where the planet is almost “resting” or not in full action. Because Mercury is the planet situated closest to the Sun, its orbit is much shorter than Earth’s. About three or four times a year, Mercury speeds past Earth, and that is when we experience a Mercury retrograde period.

Simply explained, Mercury retrograde describes an optical illusion which makes it look as if the planet is moving backwards from our viewpoint on earth. What’s happening out there in space is Mercury is slowing down its orbit – so much so that it appears to stop and move backwards from our perspective here on Earth.

When a planet is in retrograde it cannot fully express its energy, its like it has shut down or gone to sleep and when we try to ride against this energy, we may feel like we are going against the grain of the Universe. During this perceived backwards motion, anything to do with communication, technology or contracts can get majorly screwed up. 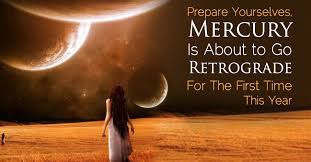 When Mercury is retrograde, we tend to notice more issues in the areas of communication, in the way we interact with others and in our surroundings and neighborhood. It may also show up in our travel, the way we get around and in our interaction with our siblings.

It is vital during Mercury retrograde to listen to others carefully and communicate with extra mindfulness. Before you send an important email or submit that big proposal, double check and edit everything with a fine tooth comb. Backup your files and data. Build in extra time and space to commute and travel.

Mercury Retrograde is the perfect time to practice patience, to reflect on your life and what you’re working on, to finish you current projects and to view reality, and all aspects of life in a more positive, and entirely new, light. 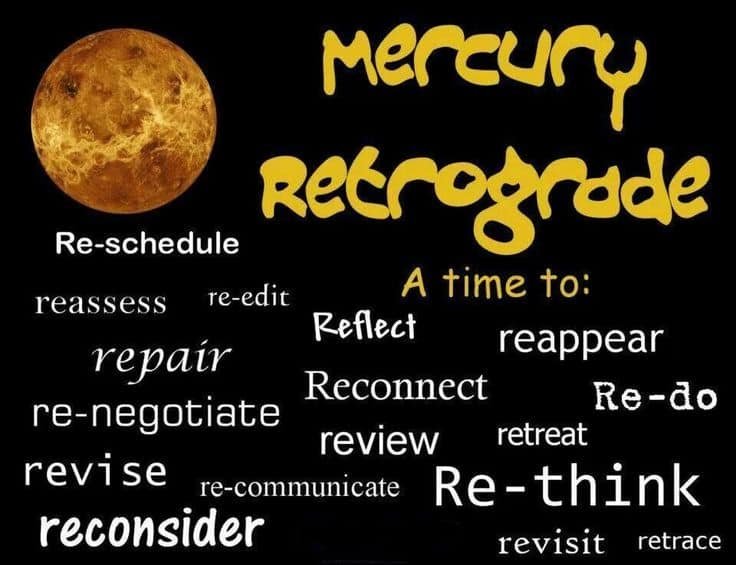 What Not To Do During Mercury Retrograde

Mercury may have a lot of naughty tricks up his sleeve, but he can turn some into blessings for you too. As the Messenger of the gods, he mediated between the visible and invisible world. When he goes retrograde, we are forced to rely more on the right side of our brain. Your dreams can take on a greater clarity, assist you with problem solving, and might even be prophetic.