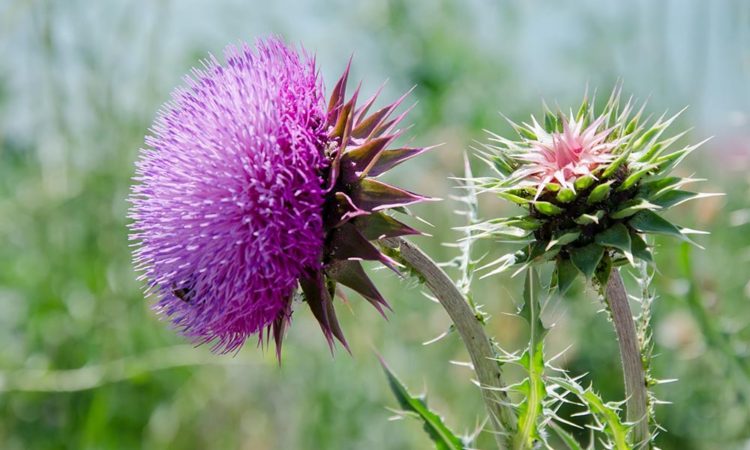 Milk thistle is a plant that is native to Europe and was brought to North America by early colonists. Milk thistle is now found throughout the eastern United States, California, and South America. The plant grows up to 2 meters high and has large, bright purple flowers.

Milk thistle gets its name from the milky sap that comes out of the leaves when they are broken. The leaves also have unique white markings that, according to legend, were the Virgin Mary’s milk. The above ground parts and seeds are used to make medicine. The seeds are more commonly used.

People apply milk thistle to the skin for skin toxicity caused by radiation.

In foods, milk thistle leaves and flowers are eaten as a vegetable for salads and a substitute for spinach. The seeds are roasted for use as a coffee substitute. (WebMD)

We at www.secretserendipity.com believe in the necessity of good health and the importance of eating right and taking advantage of the supplements available to help us maintain.