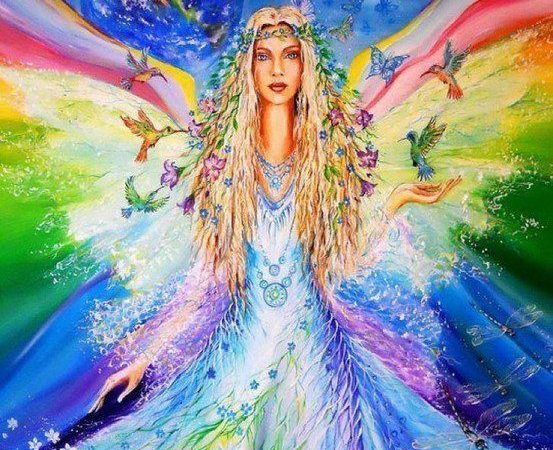 Very often in Near Death Experiences, the person encounters a divine or angelic being.  This may be described as Christ, an angel, even God.  Typically they don’t report these beings as having the wings we see in the paintings, but rather as luminescent beings that seem to emanate love and saintliness.    ~~  Raymond Moody  ~

Near Death Experiences are a fascinating phenomenon that even science and medicine have a hard time trying to figure out their origins.  Are they real or some type of altered hallucination?  No one seems to know.   The majority of people who have some experience with NDE’s describe the same scenario, a bright light and an extremely loving presence.  Many say that God is there, but not to judge but simply to love.  Those who actually return from a NDE do so with a powerful message of love.  Love from the heavens, from God and from our Angels.

Millions of people have reported a Near Death Experience. Hundreds of articles have been written over the last 35 years about NDE by highly credentialed and respected professionals. NDE’s offer affects similar to a mystical experience, a sense of cosmic unity or oneness, transcendence of time and space, a deeply positive mood, sense of sacredness, noetic quality or intuitive illumination and persistent positive after effects. There doesn’t seem to be a relationship between religiousness and visions, although they did find in their studies that an individual’s belief system influenced the interpretation of the experience. After a near-death experience, the person reported a heightened sense of spirituality.

Follow us at www.secretserendipity.com as we truly appreciate our angels.