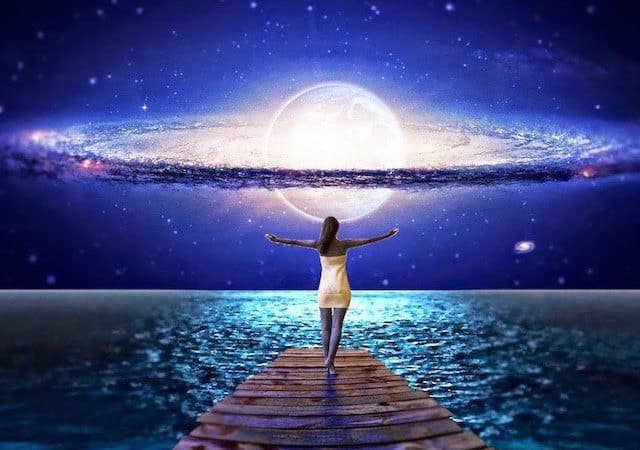 Followers of New Age music enjoy the gentle, melodic, inspirational feeling associated with this music.  It involves the human voice, harp, lute, flute, etc., and is used as an aid in healing, massage therapy and general relaxation.  The harmonies in New Age music are generally modal, consonant, or include a drone bass.  The melodies are often repetitive, to create a hypnotic feeling and sometimes recordings of nature sounds are used as an introduction to a track or throughout the piece.

Many trace new age music’s roots back to California in the 1970s. “It’s a homegrown American phenomenon; I think it’s an American art form,” says new age authority Douglas MacGowan, who organized the critically acclaimed new age reissue compilation I Am the Center in 2013. MacGowan’s latest work – an upcoming reissue called The Microcosm: Visionary Music from Continental Europe, featuring artists such as Vangelis and Deuter – makes the case for a parallel world of very similar music developing across the Atlantic. Certain strands of ambient music, drone music, and so-called kosmische music blurred with the sounds of new age music, but the intentions, he says, were often different.

Followers of New Age music prefer to use this music for yoga, meditation and reading as a method of stress management or to create a peaceful atmosphere in their home or other environments.

We at www.secretserendipity.com use New Age music for relaxing at the end of the day