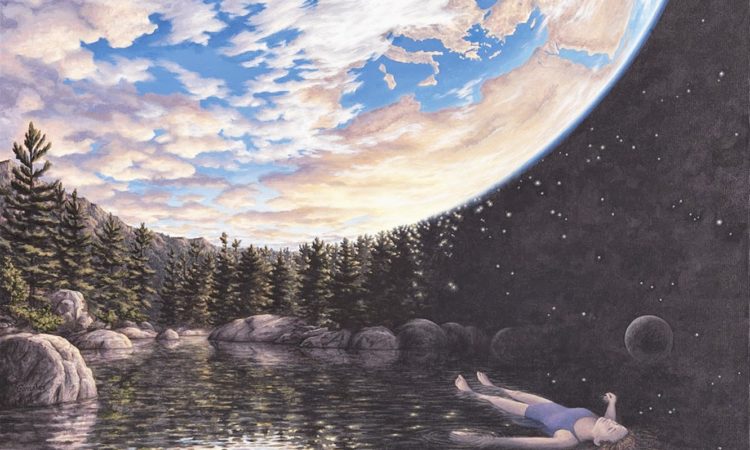 Everything that exists in the Universe today is composed of only one reality. This reality is that “all is one.” Every living thing is connected by a living energy that surrounds us. We are in a Universe where nothing ultimately exists but one solitary Self that was made of the same matter and energy as the Universe, and from this was formed Mother Earth. Mother Earth’s state of mind is a reflection of our collective state of mind. These beliefs are part of the New Age movement.

Reality is consciousness. New Age is a combination of spirituality and mysticism within that consciousness. The New Age belief system states that all things are One in the Universal Mind. All things in the Universe are connected and Mother Earth was created from this which is comprised of different faces of consciousness. What we do unto others is what is done unto us, for we are all of one. Yoga helps to incorporate this theory by connecting our body with our mind. Peace and love can be our ultimate realities.

Many different forms of creation rise from the earth and in the end, merge back to where it all began. From the plants, to the animals, flowers and vegetation, Mother Earth has brought us to life and provided all the conditions for our survival as all living things depend on earth for survival. Every living thing is a manifestation of Mother Earth. Mother Earth is where man and nature are meant to be one in Peace. We are all connected.

We should honor Mother Earth with gratitude, otherwise our spirituality may become hypocritical. ~ Radhanath Swami.~

Join us at www.SecretSerendipity.com where we believe that if we come from a place of love rather than fear, we will all be lifted to a higher level of consciousness, for we are all one.


Tags: New Age, Reality is Consciousness, Spirituality, We Are One