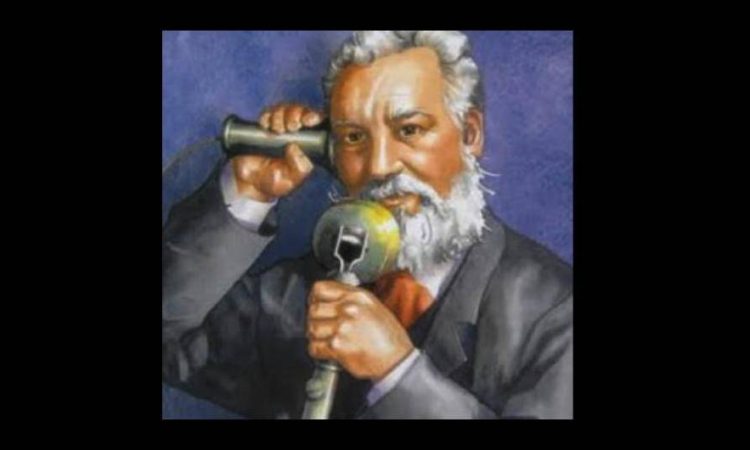 Here’s to the misfits.  The crazy ones.  The rebels.  The troublemakers.  The square pegs in round holes.  The ones who see things differently.  They aren’t fond of rules, and they have no respect for the status quo.  You can quote them, disagree with them, glorify or vilify them, but the one thing you shouldn’t do is ignore them because they change things.

They push the human race forward and while some see them as the crazy ones, we see genius, because the ones who are crazy enough to think that they can change the world, are the ones that do.

I bow down to all those rebels, misfits, troublemakers, science guys who broke myths, writers who wrote the ugly truths when the whole world was in denial, the artists who painted untold stories, to musicians who composed miseries into songs, to whistle blowers, to entrepreneurs who solved problems, to every individual who stood their ground and fought for a cause- small or big, to everyone who dared to be themselves and to those who challenged traditions and practices that doesn’t serve good purposes. Most importantly, to those people who let these people be who they are. ~ Arvind Narayna ~

Follow us at www.secretserendipity.com where we hope to be a part of that change.

Spread the love
Tags: The Misfits, The Rebels