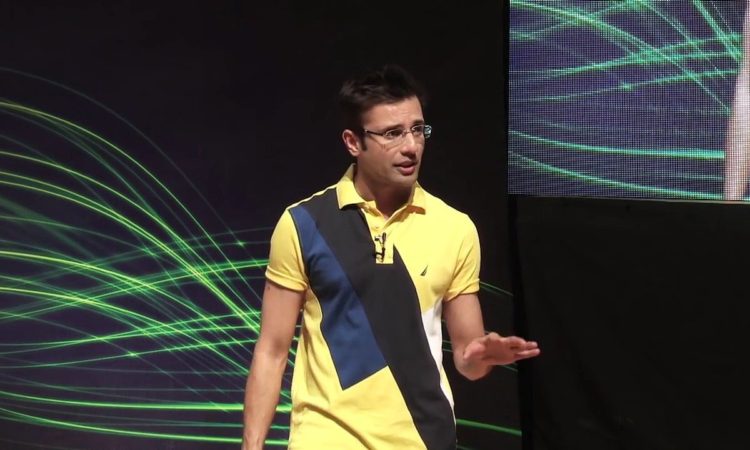 Sandeep Maheshwari is the Founder and CEO of ImagesBazaar, the world’s largest collection of Indian images. A world record holder in photography, he has also received many awards and accolades.

He is a college dropout from a middle-class background, who started as a freelance photographer and faced countless adversities to become one of the most well known entrepreneurs of India.

Don’t Be too serious about what you think. it’s just a point of view. — Sandeep Maheshwari

You might have failed, but you’re not a failure until you give up. ― Sandeep Maheshwari

The ability to detach yourself from your thoughts is your ticket to freedom. — Sandeep Maheshwari

Success always hugs you in private..! But failure always slaps you in the public..! That’s Life. — Sandeep Maheshwari

If you really want to be successful, stop worrying about what you can get and start focusing on what you can do. — Sandeep Maheshwari

Wisdom is directly proportional to your power to overcome the failures and setbacks in life. ― Sandeep Maheshwari

And now, the only purpose of his life is to share all that he has learnt with the rest of the World. To help others succeed so that, in turn, they could also share with those who need it the most. After conducting numerous Life-Changing Seminars in different parts of India, lastly, he concluded it with a mega-one on the historic day of 20th October, 2012. This was his “Last Life-Changing Seminar” conducted at the Thyagraj Stadium, New Delhi, which was attended by thousands and thousands of people from all over India.