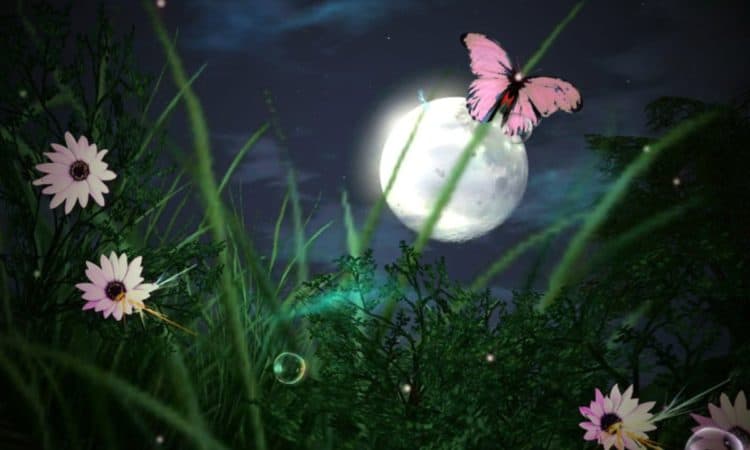 September 14, 2019 – Full Moon – September 14 brings a Full Moon in Pisces. The Moon will be located on the opposite side of the Earth as the Sun and its face will be fully illuminated. At this time, the Sun moves in Virgo, the Zodiac sector opposite to Pisces. When the Moon visits Pisces, emotions prevail against rational thinking. Fantasy inclination and over-sensitivity often oppose our common sense. This connection often turns people into dreamers for this short period of time.

More on the Full Corn Moon from Farmer’s Almanac 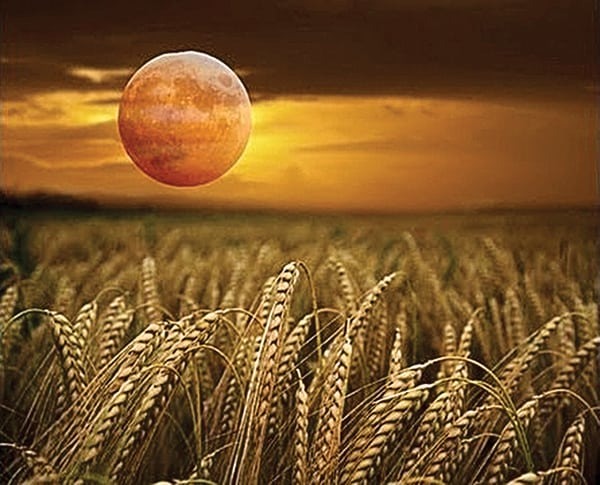 This Full Moon was known by early Native American tribes as the “Full Corn Moon” because the corn is harvested around this time of year. The astronomical seasons do not match up with the lunar month. Therefore, the month of the Full Corn or Harvest Moon varies. Usually, it occurs in September. 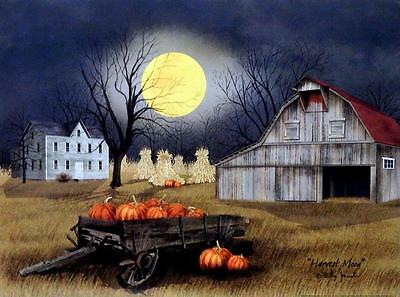 This Moon is usually known as the Harvest Moon. The Harvest Moon is the Full Moon that occurs closest to the September (or Harvest) Equinox. Farmers can work late into the night by the light of this Moon.  Normally, the Full Moon rises an average of 50 minutes later each night, but for the few nights around the Harvest Moon, the Moon seems to rise at nearly the same time. This phase of the Moon is the most active of the Moon cycles and typically brings with it increased stamina and evening energy.

The Full Moon is also called the “Dying Grass Moon” as it plays into the theme of the changing seasons. At this time of year, crops such as corn, pumpkins, squash, and wild rice are ready for gathering. Most often, the September Full Moon is actually the Harvest Moon, in addition to being named the Dying Grass Moon.  In two years out of three, the Harvest Moon comes in September, but in some years it occurs in October. 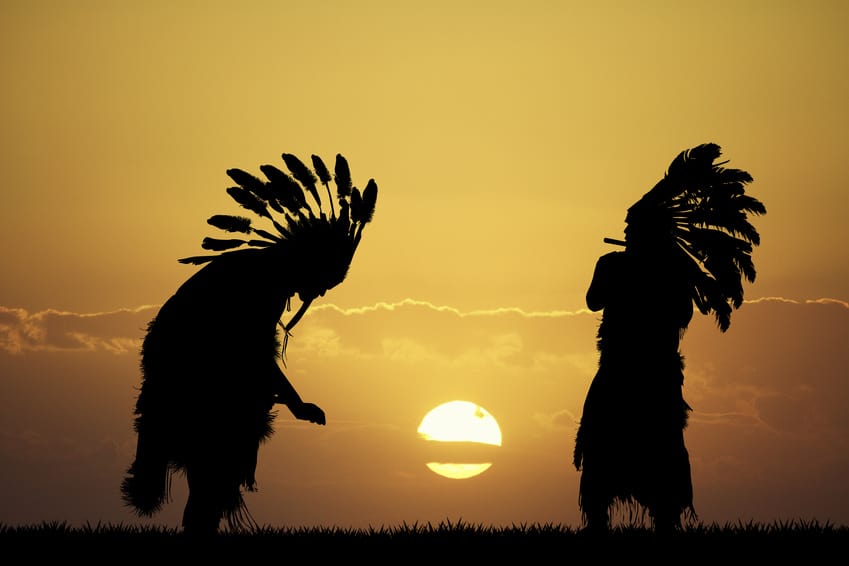 The Algonquin tribes of what is now the northern and eastern United States, named the first Full Moon of fall the Travel Moon, the Dying Grass Moon, or the Sanguine or Blood Moon. Some sources indicate that the Dying Grass, Sanguine, and Blood Moon are thought to be related to the turning of the leaves and hibernating of plants with the start of fall. Others indicate that that the names Sanguine or Blood Moon are associated with hunting and correspond with the Full Moon after this, the Hunter’s Moon.

The name “Blood Moon” has the characteristic of these autumn Moons that appear full – and rise soon after sunset – for several evenings in a row. When we see this Moon low in the sky, the extra air between us and the Moon makes the Moon look reddish. This is why it is called the Blood Moon. 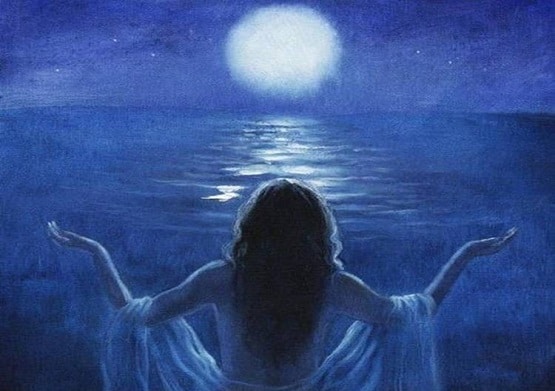 On the evening of the September Full Moon, the brightest of the planets, Venus, will appear at nearly its brightest for this apparition, but also very low near the horizon in the west-southwest, setting right around the time evening twilight ends. To see Venus you will need a clear view of the horizon. Venus will be bright enough to see shortly after sunset while it is still higher in the sky. When Venus is visible in the evening, it is known as Hesperus, Vesper, or the Evening Star. As evening twilight ends, Jupiter, appearing as second brightest planet in the sky. 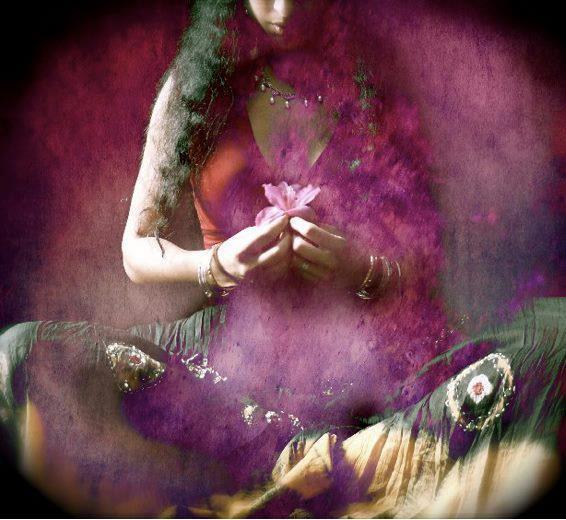 This Full Moon in Pisces may find us drifting and dreaming. We might experience feelings of insecurity, and we may be passive and only want to wait and see what happens in our lives. These Full Moon vibrations could have us more concerned with the thoughts that are dancing through our heads than the realities of our everyday life.

This is the phase of the Moon when we tend to be incredibly sensitive people that have been gifted with a sharp intuition. Our sixth sense is so strong at this time that we often display psychic abilities, and are prone to having prophetic dreams and picking up on things around us that others might miss. 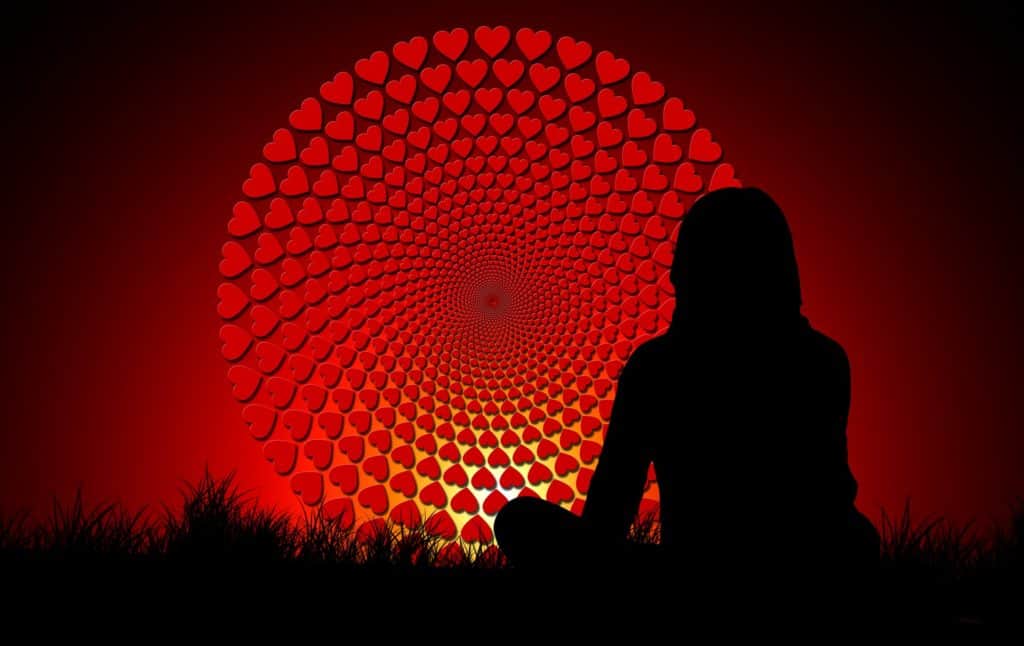 The Moon’s gravitational pull on the Earth is strongest when the Moon is Full, and the light of the Sun illuminates the Moon. The energy and light help you see things in powerful new ways and set plans for moving forward. 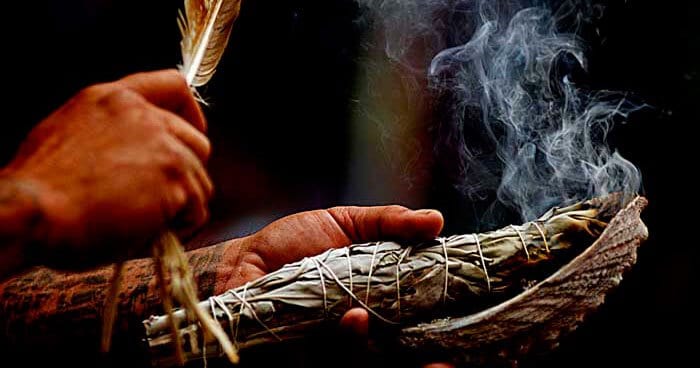 Create a sacred space with candles and sage smudging. Place a large water-filled bowl in front of you, in the middle of a table. This can be done inside or out, with friends or alone. Place a floating candle into the bowl. Declare what you want to release under this Moon. Allow the candle to keep burning in the bowl as a symbol of the letting go process.

Fear of change, Grief, Shame, Releasing a job, Ending a relationship and the energy attached to it, Belief that you’re not good enough, Comparing yourself to others, Worrying about money, Clinging onto things, Fear of success, Letting go of the need for approval from others, Fear of criticism and judgment, Old beliefs that are no longer serving you. 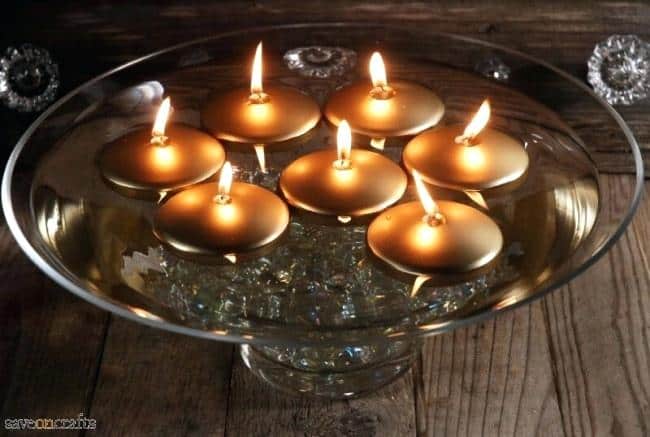