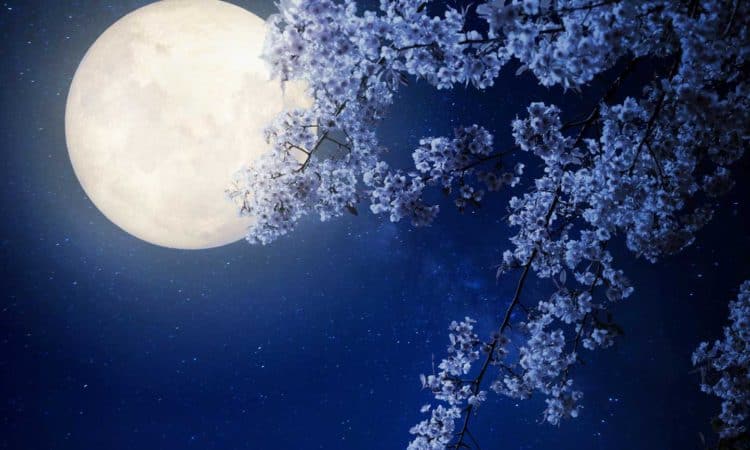 September 1 – The Moon’s monthly orbit around the Earth will carry it to its closest point to the Sun – its Perihelion. The Moon’s orbit carries it between the Sun and the Earth, at around the same time that it passes its New Moon phase. It is a great time to be creative and participate in writing, painting or anything else that allows the mind to be inspired. 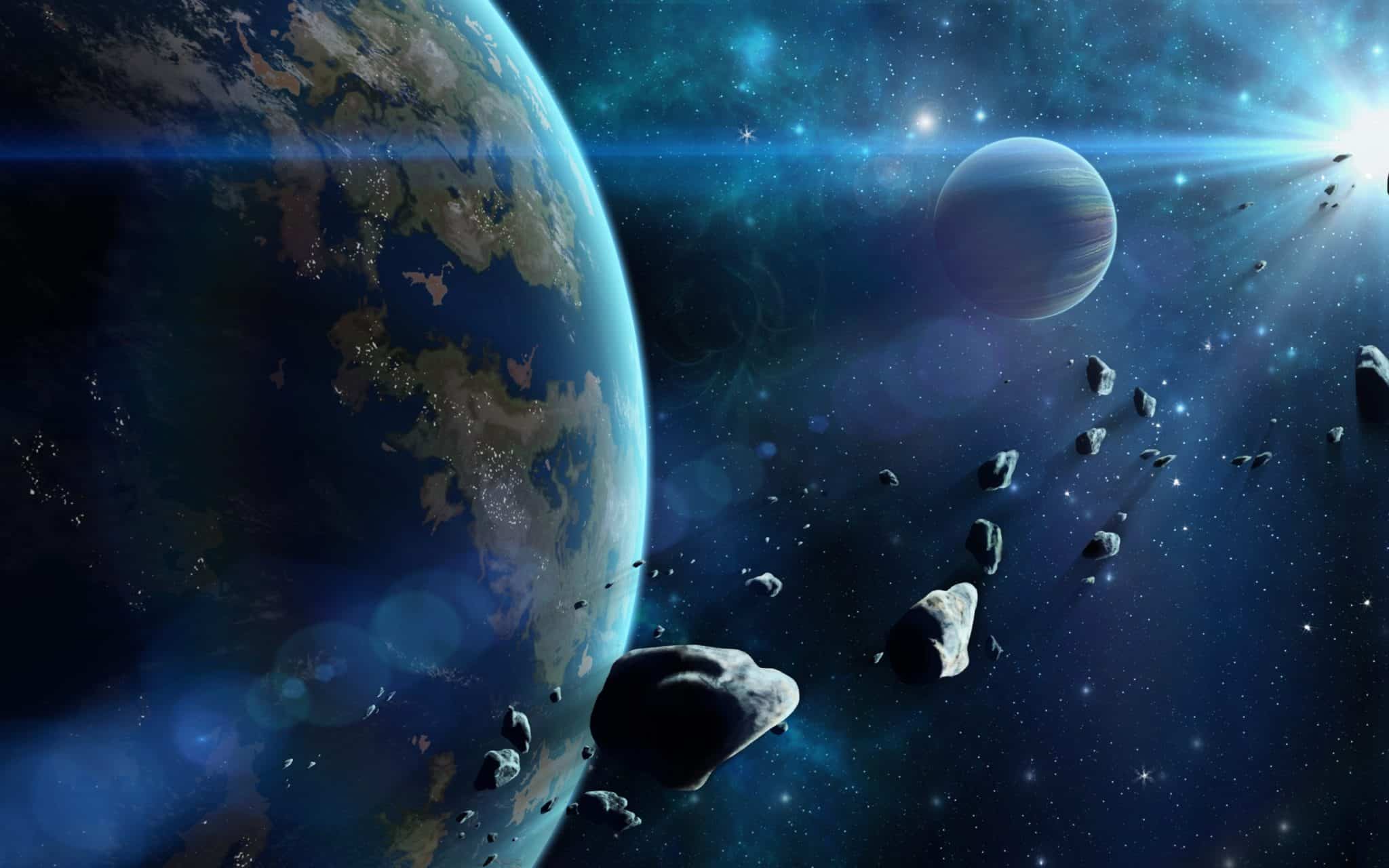 September 9 – Neptune at Opposition. The blue giant planet will be at its closest approach to Earth and its face will be fully illuminated by the Sun. It will be brighter than any other time of the year and will be visible all night long. Also tonight, the Piscid Meteor Shower will reach its maximum rate of activity. Some shooting stars associated with the shower are expected to be visible each night from September to October. To see the most meteors, the best place to look is not directly at the radiant itself, but at any dark patch of sky which is around 30–40° away from it. 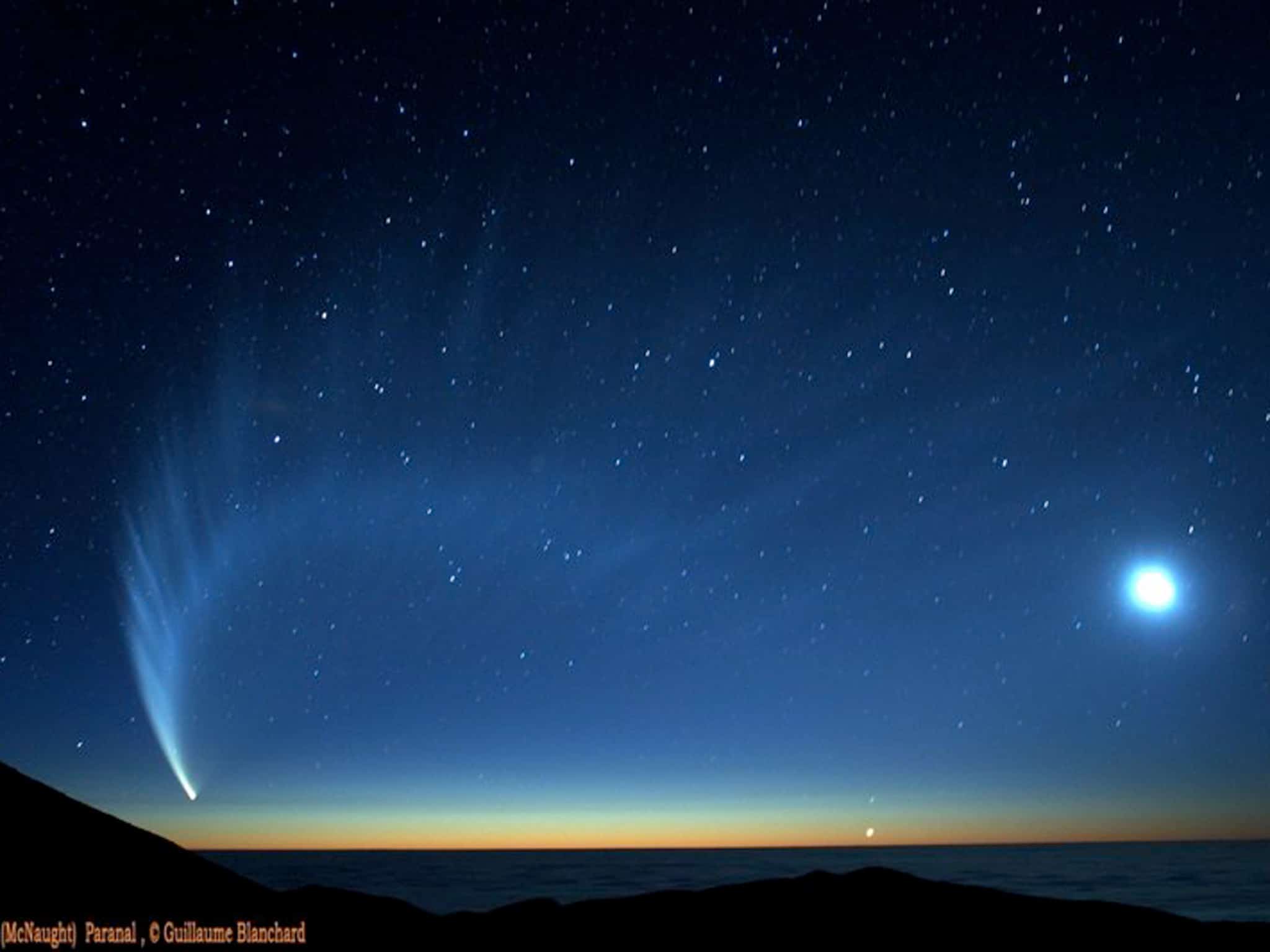 September 11 – Comet 260P/McNaught will make its closest approach to the Sun, at a distance of 1.42 AU. Also, the Moon’s monthly orbit around the Earth will carry it to its furthest point from the Sun – its Aphelion. This happens at around the time when the Moon’s orbit carries it around the far side of the Earth as seen from the Sun, as it passes its Full Moon phase. This reminds us that we are not infallible, that we should remain humble and in a constant state of self-reflection on our path to spiritual enlightenment.

September 13 – The Moon will be at Apogee. The Moon will reach the furthest point along its orbit to the Earth and will appear slightly smaller than at other times. The Moon’s distance from the Earth varies because its orbit is not perfectly circular – it is instead slightly oval-shaped, tracing out a path called an Ellipse. During this time it is common to feel shy and experience sensitive feelings. It is a good time to stay away from crowds and to keep the focus on ourselves. 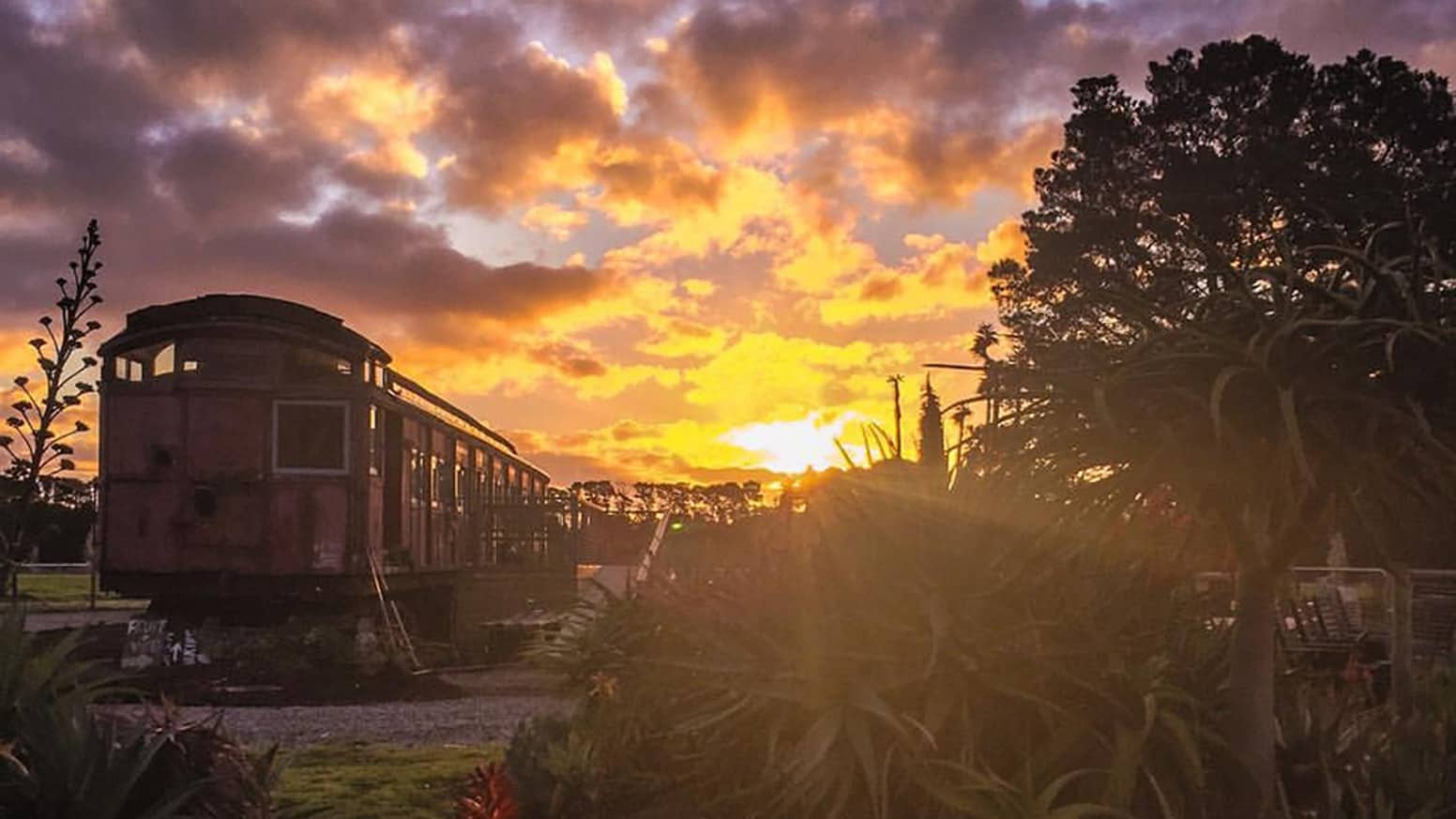 September 14 – Full Moon. The Moon will be located on the opposite side of the Earth as the Sun and its face will be will be fully illuminated. This Full Moon was known by early Native American tribes as the Full Corn Moon because the corn is harvested around this time of year. This Moon is also known as the Harvest Moon. The Harvest Moon is the Full Moon that occurs closest to the September Equinox each year. This phase of the Moon is the most active of the Moon cycle and typically brings with it increased stamina and evening energy. 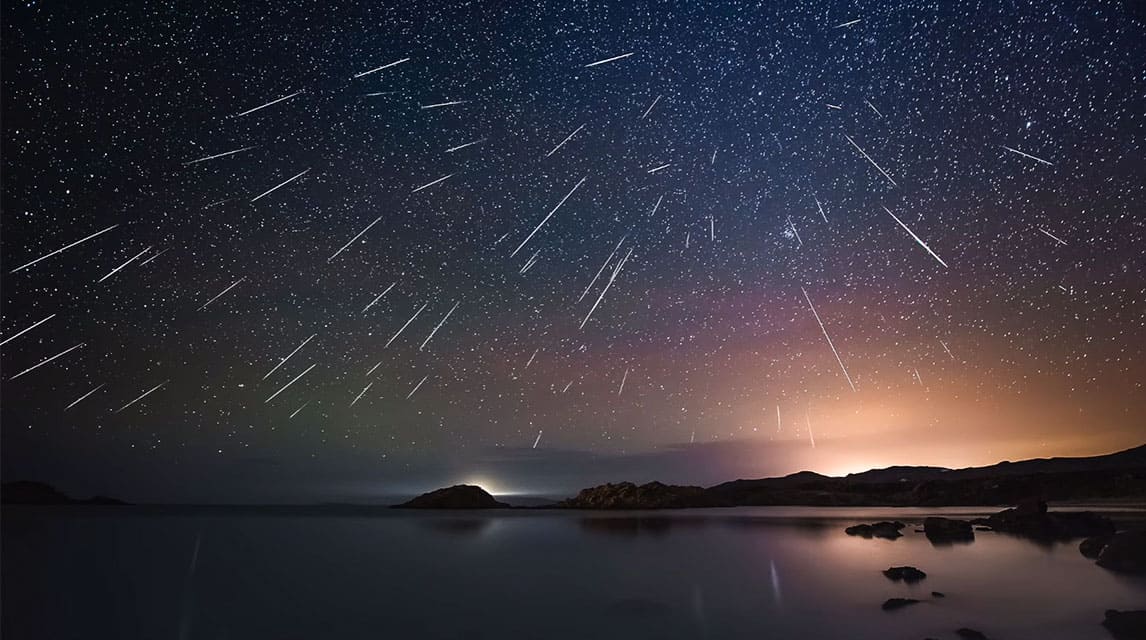 September 21 – The Piscid meteor shower will reach its maximum rate of activity tonight.. Some shooting stars associated with the shower are expected to be visible each night from September through October. Now is the time to start on a new path with the clarity that is reborn within us, as certainty and self-possession are reignited in our soul. 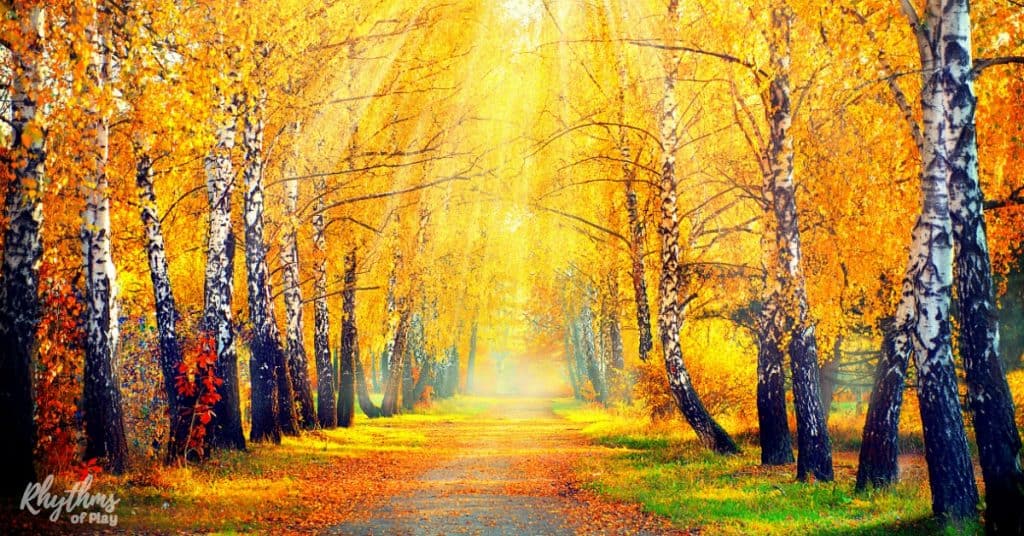 September 23 – Autumn Equinox. The Sun will shine directly on the Equator and there will be nearly equal amounts of day and night throughout the world. This is also the first day of fall in the Northern Hemisphere and the first day of spring in the Southern Hemisphere. Spiritually speaking, fall represents the Harvest time of year, a time to acknowledge abundance as our natural state of being. Our lives go through cycles of growth, harvest, death, and rebirth just as we see in nature.

September 24 – The Moon and M44 will make a close approach today. The pair will be visible in the dawn sky, approximately 4 hours and 43 minutes before the Sun – and reaching an altitude of 45° above the horizon before fading from view as dawn breaks. This connection serves as a reminder that all things are in transit on their own journey. We cannot forget to keep moving forward on our own. 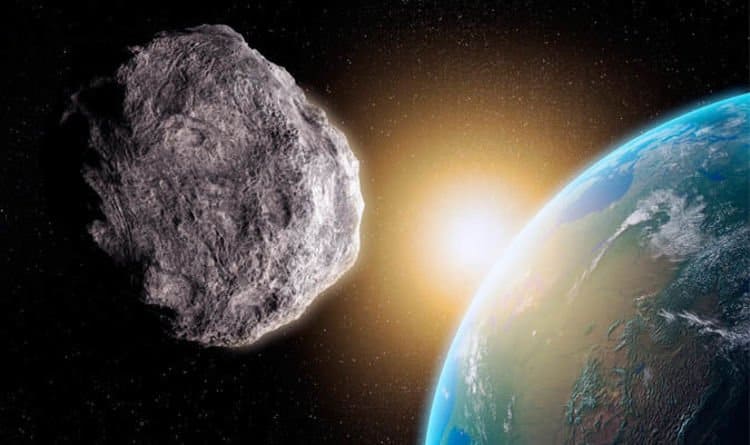 September 27 – Asteroid 21 Lutetia will be well placed for observation, lying in the constellation Pisces, well above the horizon for much of the night. This is when 21 Lutetia will reach its highest point in the sky at around midnight. It is a time for awakening our higher minds. We must forgive ourselves our past mistakes and accept them as having passed. We must recognize our own shortcomings and decide to address them.

September 28 – New Moon. The Moon will locate on the same side of the Earth as the Sun and will not be visible in the night sky. This is the best time of the month to observe faint objects such as galaxies and star clusters because there is no moonlight to interfere. The New Moon is symbolic of the second chance we are given over and over again. This New Moon gifts us with a clean slate. 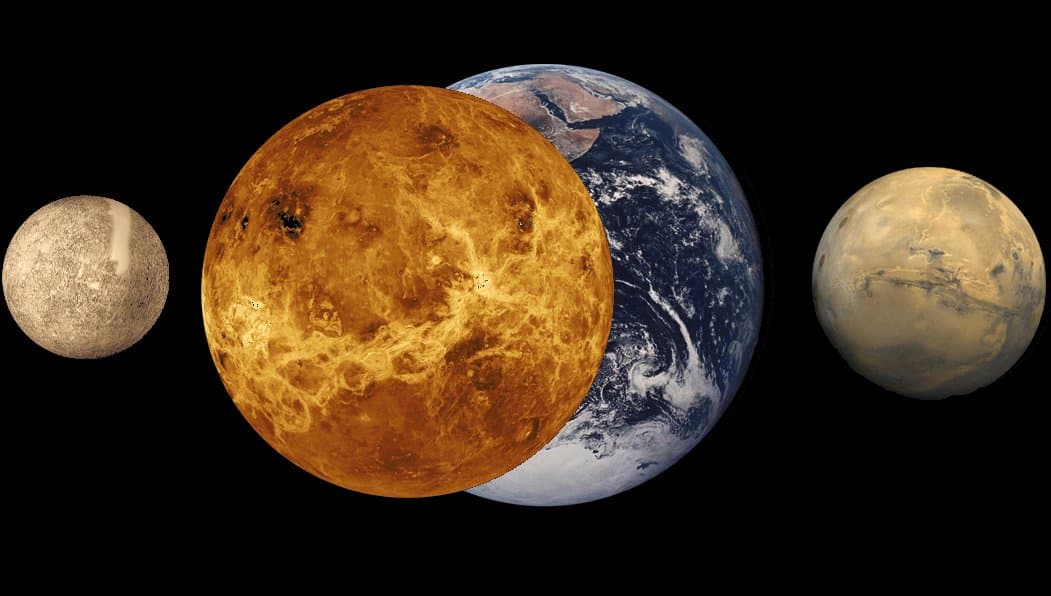 September 29 – The Moon and Mercury will share the same right ascension, with the Moon passing 6°14′ to the north of Mercury. Unfortunately, the pair will not be observable – they will reach their highest point in the sky during daytime and will be no higher than 2° above the horizon at dusk. While the Moon determines how we process our feelings and moods, Mercury reflects our communication style and the impact it has on our lives. It’s a time of feeling the need to define our feelings rather than experiencing them. Don’t let this time last too long. Expressing your feelings is good for your emotional health. 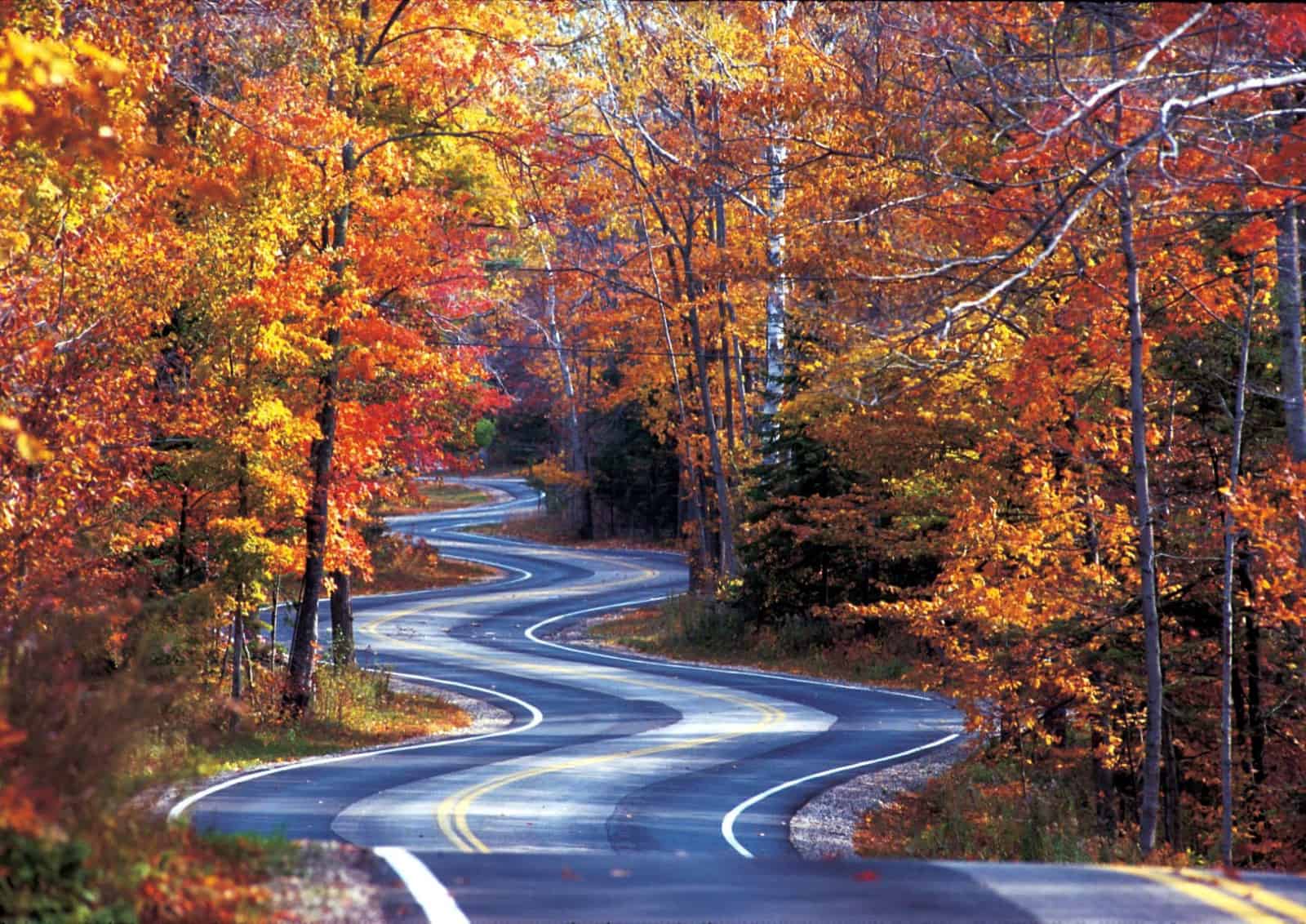 “The first flash of color always excites me as much as the first frail, courageous bloom of spring. This is, in a sense, my season–sometimes warm and, when the wind blows an alert, sometimes cold. But there is a clarity about September. On clear days, the sun seems brighter, the sky more blue, the white clouds take on marvelous shapes; the Moon is a wonderful apparition, rising gold, cooling to silver; and the stars are so big. The September storms–the hurricane warnings far away, the sudden gales, the downpour of rain that we have so badly needed here for so long–are exhilarating, and there’s a promise that what September starts, October will carry on, catching the torch flung into her hand.” ― Faith Baldwin, Evening Star.