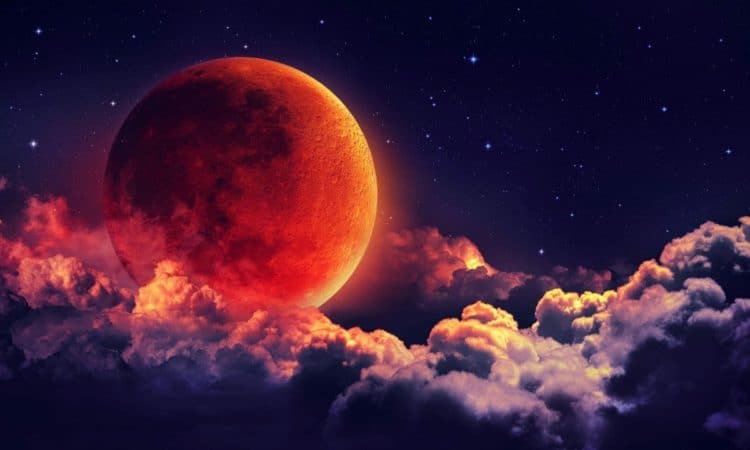 January of 2019 is going to bring a rare Lunar event – the Super Blood Moon – to excite eclipse fans. This particular Super Blood Moon is actually going to be a trifecta of lunar events – a Total Lunar Eclipse, Super Blood Moon, and a “Wolf Moon” – and is also being called the Super Blood Wolf Moon. The Super Moon in 2019, which is set for January 20 and 21 (depending on the time zone), will be visible to the people across the Americas and parts of western Europe and Africa. 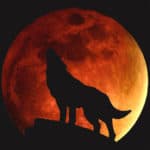 A Total Lunar Eclipse happens when the Sun, Earth, and Moon are perfectly lined up and the Earth blocks all of Sun’s light from reaching the Moon. Also, a Lunar Eclipse only takes place when there is a Full Moon.

Late on the 20th, Earth’s dark shadow will creep over the Full Wolf Moon, turning the silvery orb blood red during this year’s only Total Lunar Eclipse. By cosmic coincidence, this Full Moon will also be especially close to Earth that night, making it a Super Moon.

The Wolf Moon is a nickname for a Full Moon that appears in the middle of winter. 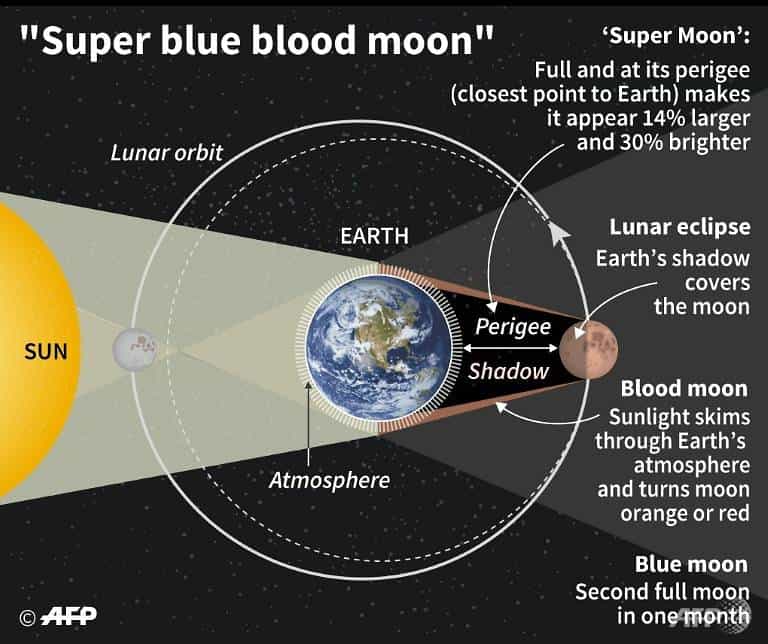 During a Super Moon, the Moon is closer than usual to the Earth, making it look larger and brighter. During a Total Lunar Eclipse, when the sunlight passes through Earth’s atmosphere, the shorter blue wavelengths of sunlight are scattered outside the Earth’s shadow and the longer red wavelengths are refracted towards the Moon, making it look reddish. The brightness of the red glow depends on the amount of dust and clouds in the Earth’s atmosphere. More dust can the make the Moon look a darker red.

This rare event will not be visible from across most parts of Asia, including India, though it can be viewed from across the America as well as parts of western Europe and Africa. What makes this event special is that a Total Lunar Eclipse will not take place until May 26, 2021, which is a long wait.

The entire event, which includes Total, as well as Partial, Lunar Eclipse will reportedly last for three and a half hours. It can be viewed from the Americas, Greenland, Iceland, western Europe, and western Africa. You will not need special equipment to view this phenomenon. Unlike Solar Eclipses, a Lunar Eclipses can be viewed with the naked eye.

Put them all together and you get a “Super Blood Wolf Moon” that will be viewed in the western hemisphere late Jan. 20 or the early morning hours of Jan. 21 in western Europe.