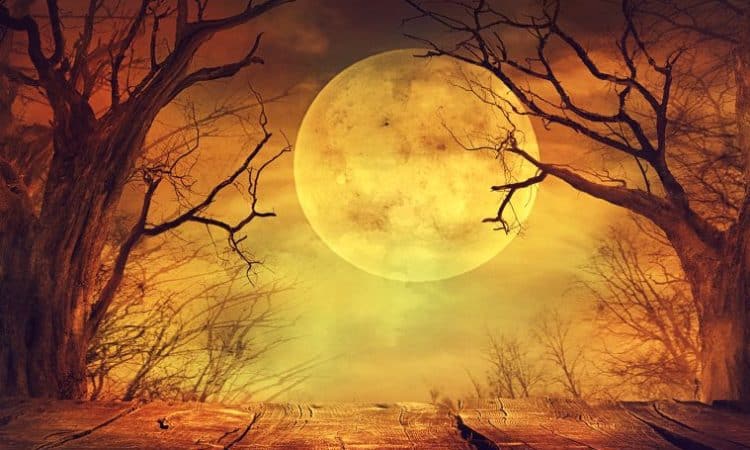 The first of two January full moons falls on the nights of January 1st and 2nd, 2018. This full moon presents the closest – and thereby the largest – Super New Moon of 2018. There are no official rules as to how close or far the Moon must be to qualify as a Super Full Moon, Super New Moon or a Micro Moon. Different outlets use different definitions. Due to this, a Full Moon classified as a Super Moon by one source may not qualify as a Super Full Moon by another. 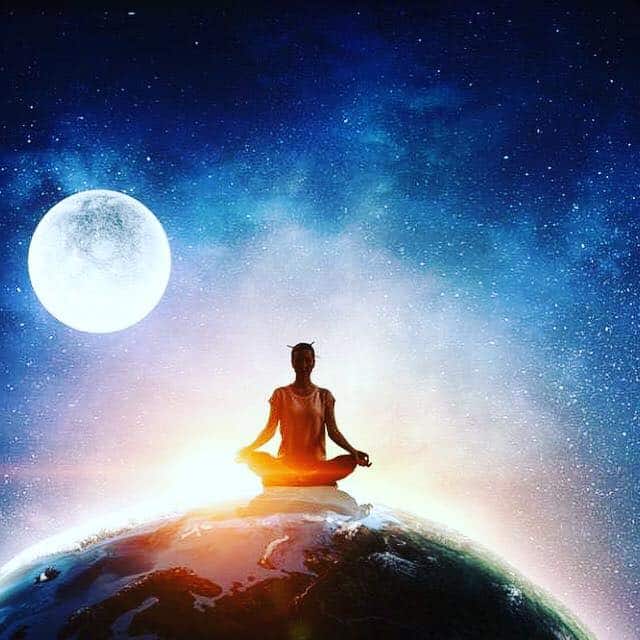 The best time to enjoy a Super Full Moon, or any other Full moon, is just after moonrise, when the Moon is close to the horizon. Just before moonset is also a good time. When the Full Moon is low, it looks bigger and brighter than when it’s higher up in the sky. This is called the Moon Illusion, and actually makes more of a difference to what it looks like than the real boost you get from it being a bit closer to Earth.

January 1st and 2nd – The Full Moon, Super Moon, will be located on the opposite side of the Earth as the Sun and its face will be will be fully illuminated. This phase occurs at 02:24 UTC. This full moon was known by early Native American tribes as the Full Wolf Moon because this was the time of year when hungry wolf packs howled outside their camps. This moon has also been know as the Old Moon and the Moon After Yule. This is also the first of two Super Moons for 2018. The Moon will be at its closest approach to the Earth and may look slightly larger and brighter than usual.

“The Super Moons are a great opportunity for people to start looking at the Moon, not just that once but every chance they have!” says Noah Petro, a research scientist from NASA’s Goddard Space Flight Center. “The second lunar eclipse on January 31 will be visible during moonset. Folks in the Eastern United States, where the eclipse will be partial, will have to get up in the morning to see it,” notes Petro. “But it’s another great chance to watch the Moon.”

The second Full Moon, Supermoon, falls on January 31st and will feature a total lunar eclipse, which will be totality viewable from western North America, across the pacific to Eastern Asia. The Moon’s orbit around our planet is tilted so it usually falls above or below the shadow of the Earth. About twice each year, a full Moon lines up perfectly with the Earth and Sun such that Earth’s shadow totally blocks the Sun’s light, which would normally reflect off the Moon.

Lunacy and lunatic stem from luna, the Latin word for moon. It is believed that people were more likely to show erratic behavior during a full moon. A publication on the National Criminal Justice Reference Service titled lunar effect- biological tides and human emotions, shows extensive analyses of data on human behavior. Lunar astronomy accurately indicated that the repression of the moon’s gravitational influence brings about social tension, disharmony and bizarre results. Make a point of being aware during this time. You can stay positive if you make the effort.

This can be a positive for you. As with any cosmic happening, take it as an opportunity to grow, shift and evolve, as well as move beyond any old ways or fragmented energy you have been carrying and harboring within you, that no longer serve you. It is also a chance to grow closer to your feelings. Not all emotions will be negative and floods of love and happiness can change our lives in a positive way. Allow this Super Moon energy to transform your life.