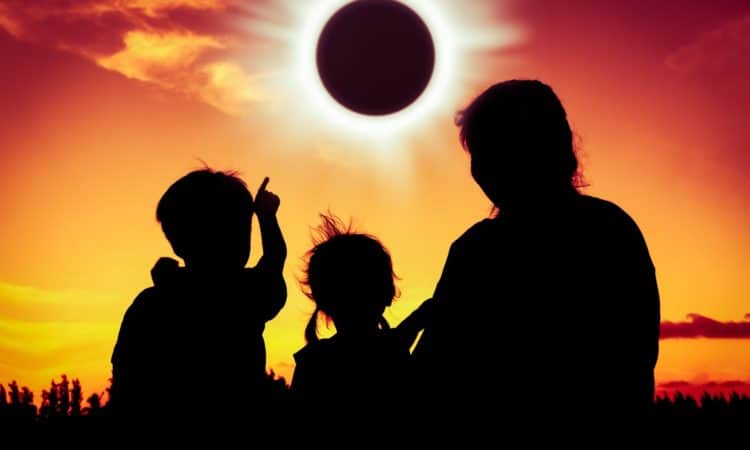 Total Solar Eclipse – July 2, 2019: A solar eclipse occurs when the Moon passes between the Sun and the Earth. This causes two shadows to fall on the earth. A total solar eclipse is an eclipse where the sun is completely blocked by the Moon. That happens only about once every 18 months. 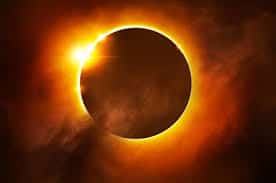 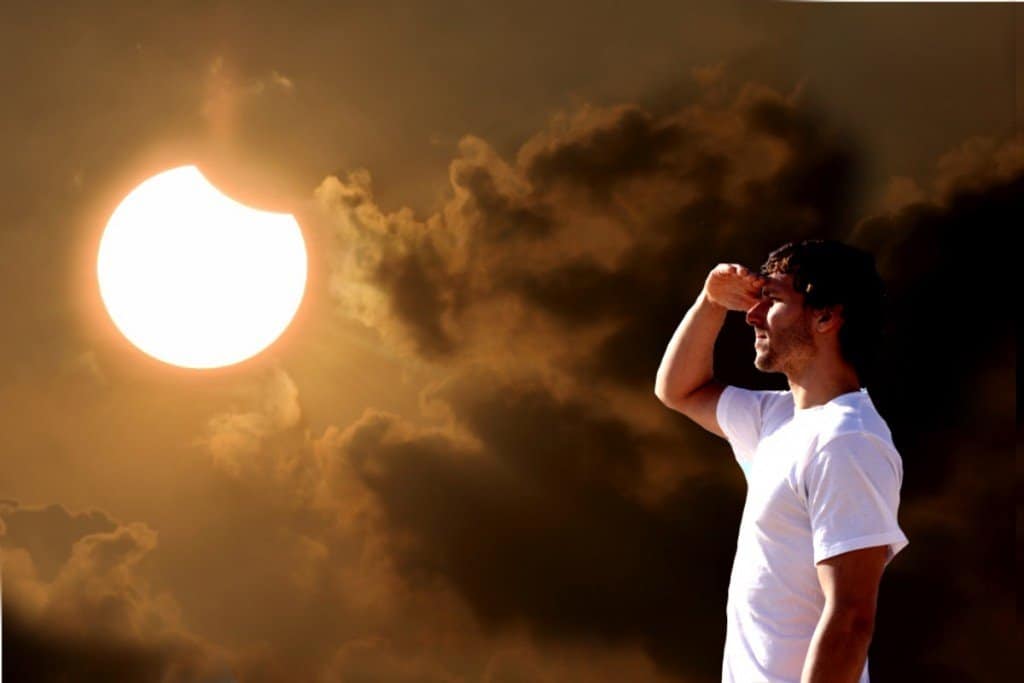 A solar eclipse occurs when the Earth, the moon, and the sun are lined up so that the moon passes directly between the sun and the Earth, blocking all sunlight. The reason this doesn’t happen every month (the moon is, after all, orbiting continuously around the sun) is that the moon’s orbit is generally at a slight angle relative to the Earth’s orbit around the Sun. 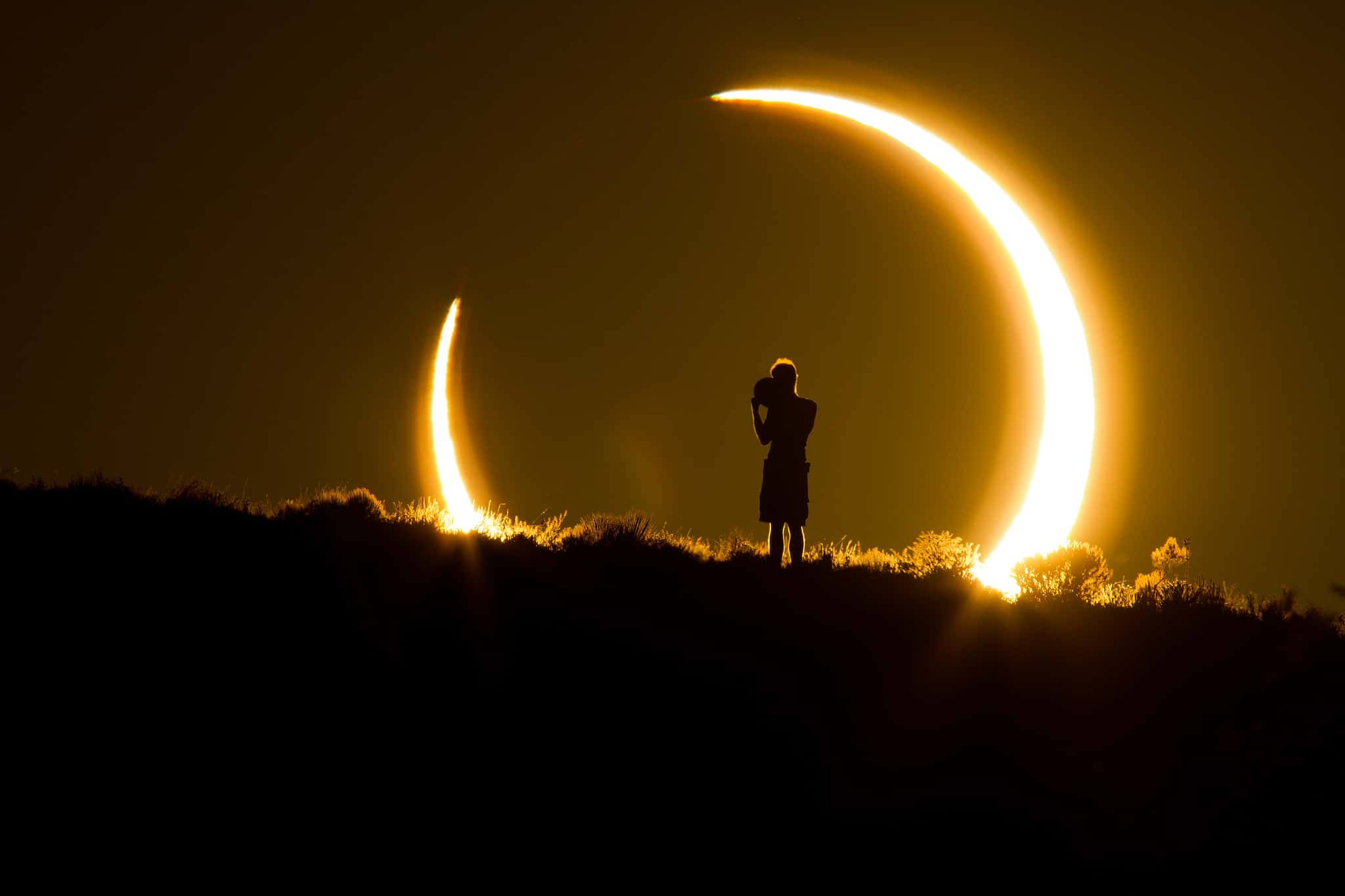 This Total Solar Eclipse is being hailed as The Great South American Eclipse. It will be best viewed from Chile and Argentina. All the available evidence – satellite and ground-level measurements – points to a location up against the eastern slopes of the Andes as having the best chances of seeing the eclipse. There will also be partial views from parts of the South Pacific, like Easter Island and the Pitcairn islands. 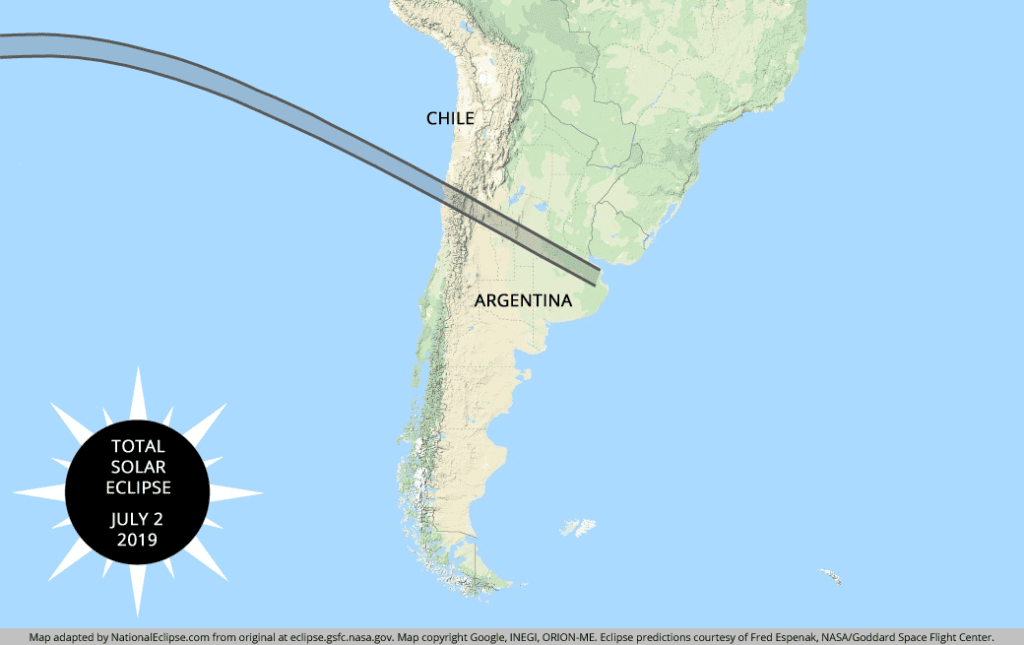 Mars has two Moons but they are too small to block out the sun. Jupiter, Saturn, Uranus and Neptune all have Moons that are large enough, but these planets are made of gas so you couldn’t stand on their surface to see the total eclipse. That leaves the Earth as the best planet in our solar system to see a total eclipse.

It’s time to step up on multiple levels, and just keep in mind that Eclipses are also known to trigger necessary life changes. Stay present, centered and adaptable to be ready for the unexpected. 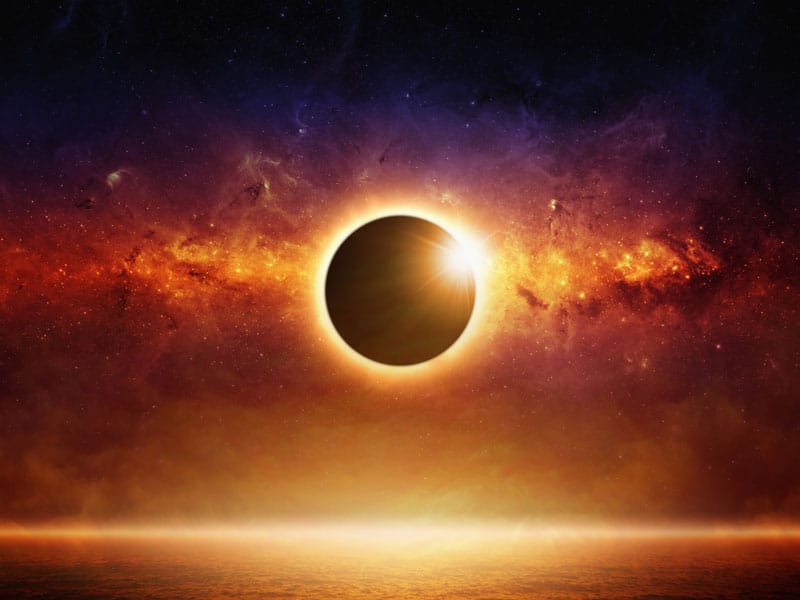 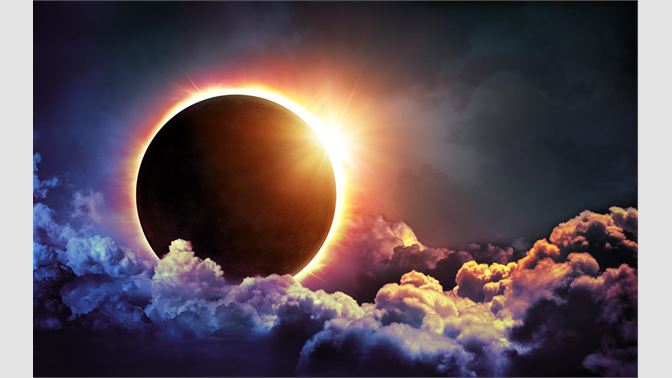 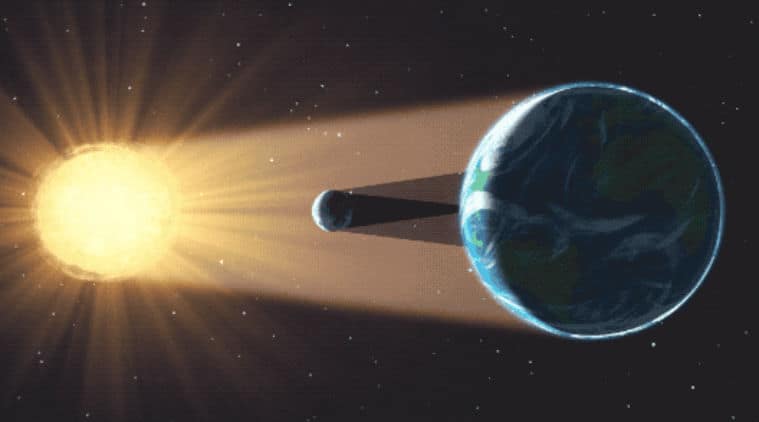