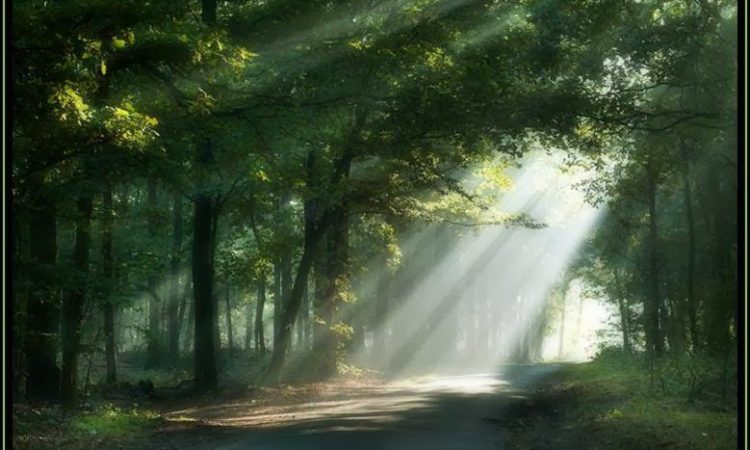 Religions in general are simply different paths to an ultimate reality.  The Universal Religion can be visualized as a mountain, with many spiritual paths to the summit.  Some are hard, others are easy.  There is no one correct path.  All paths eventually reach the top.  It is believed that one day a new universal religion that contains elements of all current faiths, will evolve and become the universally accepted religion worldwide.  Since all is God, then only one reality exists, as all religions ultimately lead to the same goal.

We all inherit the ability to communicate directly with Creator and the Spirit world. We need to realize this. By meditating and going within, we are able to tap into soul memory. We can raise individual consciousness from its entrapment in the mundane trivia of the material world, and we can reconnect with the Source.

Follow us at www.secretserendipity.com as we take our journey to wellness.  Peace, Love and Music always.