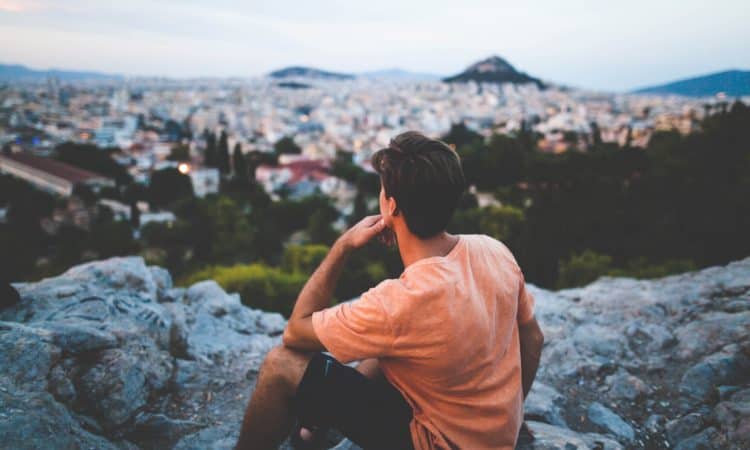 Better to ask a question than to remain ignorant?  Better to be a free bird than a captive king?  Better a broken promise than none at all?  Better to be a poor person than the slave of the rich?  Better to be watched by a wild animal than a nosy person?  Better to do something imperfectly than to do nothing perfectly?

Better to be unhappy alone than unhappy with someone?  Better to die two years early than to live one year too late?  Better to lose a little money than a friendship?  Better to wash an old outfit than borrow a new one?  Better to hear curses than to be pitied?

“Life is like a game of chess.
To win you have to make a move.
Knowing which move to make comes with IN-SIGHT
and knowledge, and by learning the lessons that are
acculated along the way.

We become each and every piece within the game called life!”
― Allan Rufus, The Master’s Sacred Knowledge ~

Follow us at www.secretserendipity.com where we are also searching for answers.

Spread the love
Tags: What is Better?