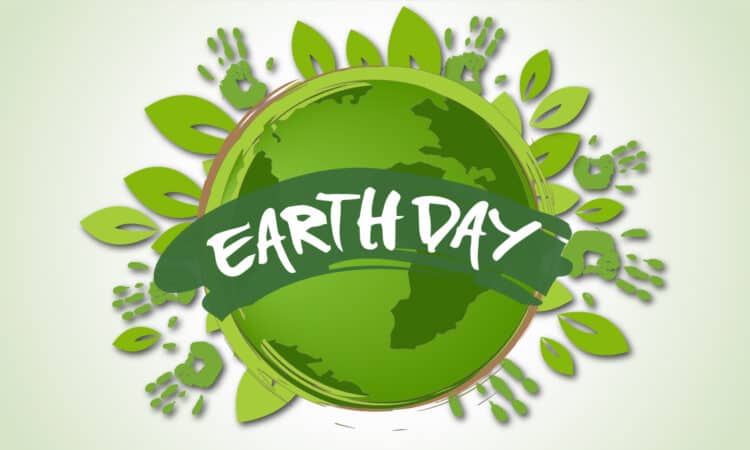 April 22 2020 Earth Day – This year, Wednesday, April 22nd marks the 50th anniversary of Earth Day, a day celebrated by millions of people across the world.

This American holiday had a strong start. More than 20 million Americans celebrated the first Earth Day in 1970. It has since grown, and has been celebrated in more than 192 countries by over one billion civic-minded supporters. Other countries know it as “International Mother Earth Day.” That’s the name it was given by the United Nations in 2009. Here in the states, we still call it plain old Earth Day.

Earth Day has been celebrated every April 22nd since 1970. The main aim of Earth Day is to raise awareness of the negative impact our actions have on our environment and the Earth as a whole. More than a billion people celebrate Earth Day, and they do it to protect the planet from things like pollution and deforestation. By taking part in activities like picking up litter and planting trees, we’re making our world a happier, healthier place to live.

Get a free online Tarot Card Reading from Pundit Pete

Plant a tree! Close to 15 billion trees in the world are cut down each year, so help offset that loss by planting a tree of your own. Trees absorb carbon dioxide and release oxygen for people to breathe. This is called Photosynthesis. They also provide shelter and food for animals.

Help clean up the planet this Earth Day by spending time picking up litter around your neighborhood, school or local park. Better yet, encourage your friends to pick up in their own areas. Do it as a group project. This will help the planet and you will be spreading the Earth Day goodness around.

Each year, the Earth Day theme changes. In 1990, the spotlight was on global mobilization of environmental issues with a strong focus on recycling. In 2000 it was about global warming and clean energy. Then, 2010 marked the world’s largest environmental service project—A Billion Acts of Green—as well as a 250,000 person climate change rally in Washington, D.C. The theme for Earth Day 2020 is climate action, a challenge to take action to reduce climate change.

Help the Environment on April 22 2020 Earth Day and Everyday!

There are several ways we can help the environment.