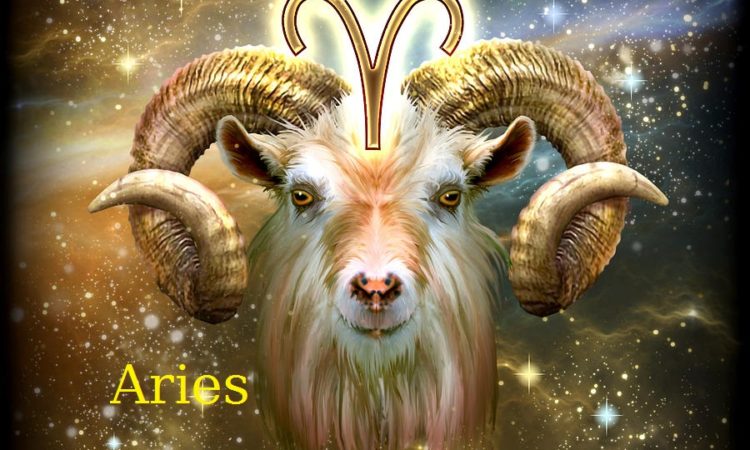 The Aries October 2019 Horoscope, (Aries born March 21 to April 19), including a list of key events for October, a review of Aries personality traits (see below), and links to Daily Astrology throughout October 2019.

Read Also: Governing Angel for Aries | Historical Side of Aries | Aries – Is This Me? | Daily Astrology