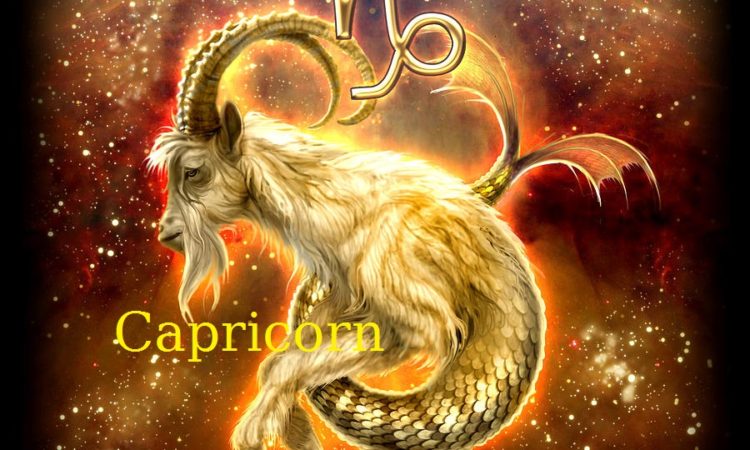 The Capricorn November 2019 Horoscope, (Capricorn born December 22 to January 19), including a list of key events for November, a review of Capricorn personality traits (see below), and links to Daily Astrology throughout November 2019.