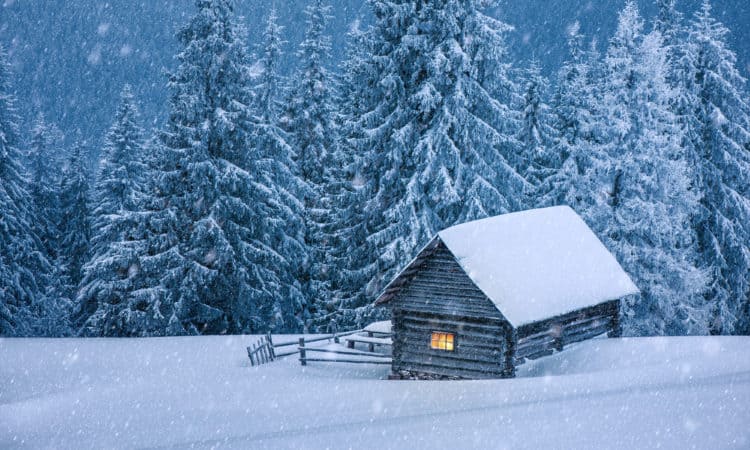 During December, Venus excels as a morning star, now at greatest brilliancy and a gorgeous, shadow-casting magnitude -4.9.  High at predawn twilight, it’s below the Moon during the first week.  Jupiter can also be seen dangling below the crescent Moon.  Mars stands above the Moon in the middle of the month, with both about half way up the southern sky at nightfall.  Winter begins with the Solstice at the end of December.

Autumn and winter are bridged through December’s impulsive element of Fire.  The December Jupiter-ruled wanderers and truth-seekers are looking for knowledge and independence and are trying to obtain freedom and well being.  The December soul travels from the heights of supreme optimism and blind faith to the depths of sarcastic cynicism.  It brings one to express whatever crosses our minds, with an honesty that is startling in its directness.  Autumn is ending, the winds of winter are blowing, and we are eager for the adventures that lie ahead.