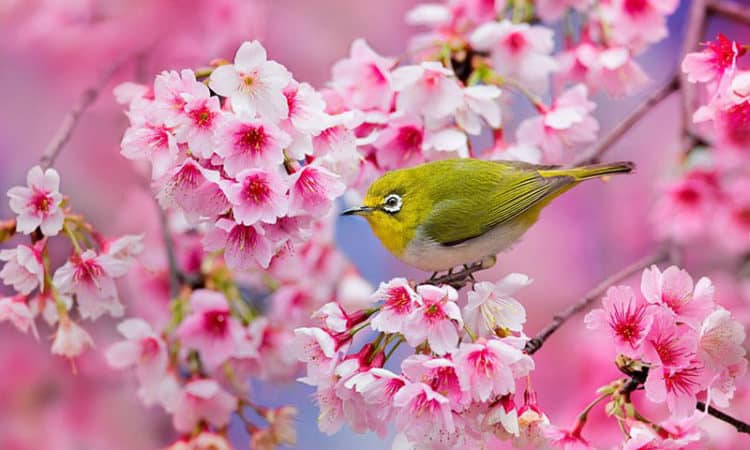 Mars and Saturn continue their conjunction in predawn Sagittarius to start off the month of April.  As the red planet reaches magnitude zero, its brightening is now accelerating rapidly.

As it is ruled by Mars and part of the Fire Element, April symbolizes the dawn of the personality awareness, or Sunrise.  April is about humility, but most are quick to anger and eager to express their opinions, and they are just as quick to forgive and forget.  Ruled by Mars, April is a time for doing.  Patience is in short supply in April and this impatience can make one do something rash on a moment’s notice.  An aura of mystery surrounds love unions in April, as it is a time known for secret relationships.