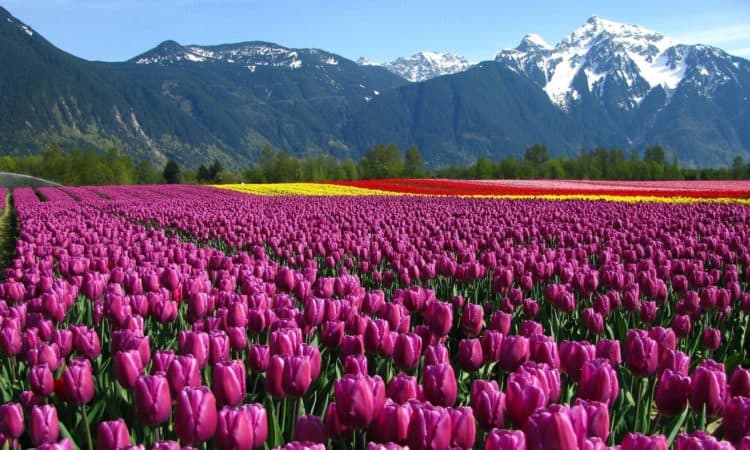 Mercury has its best evening star showing of the year in March. To the right of the brilliant returning Venus, it begins low in the evening twilight, but gets higher and brighter and looks best as the month progresses. Spring begins with the Equinox on the 20th of March.

With the secret wisdom of March’s ruling planet, Neptune, we have come to understand that sadness and ugliness are not in the Universe’s master plan.  We have glimpsed the beauty of truth and the brilliance of mystical visions that bring us the urge to adventure further down life’s path.  March helps us to have a natural compassion for the troubles of those around us.  We learn that love should be unselfish and it is better to give than to receive.  Our goal is to blend the mind, heart and spirit with hope for a springtime promise of a miracle.