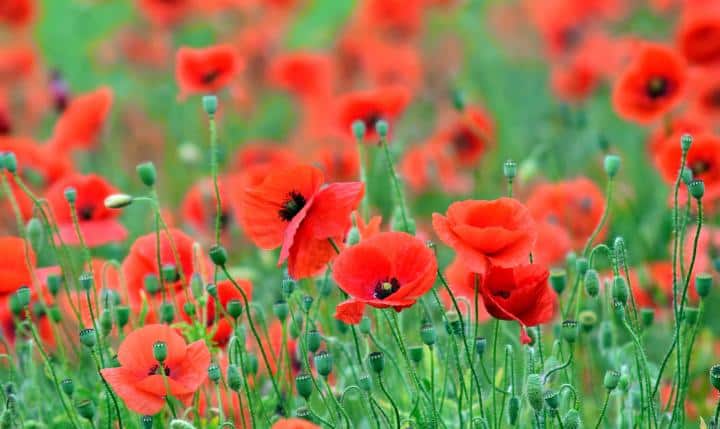 Mars remains spectacular and is brighter than Jupiter all month.  Venus brightens but continues to sink lower, thanks to the increasingly horizontal slant of the post-sunset zodiac.  Mercury begins a good morning star apparition towards the end of August.  Far to the left of Sirius, it stands 10 degrees high as morning twilight brightens.

The August soul is intrigued with the Sun, for the Sun is the source of all Life and Strength.  The Fire Element of August has Summer in a full bloom of lazy afternoons, beautiful flowers and bright sunshine.  It is a time to tolerate and forgive enemies and respect the wisdom of elders.  It’s not always easy to communicate during a Sun Sign vibration but loyalty and respect runs deep.  August is a time when quarrels are quickly resolved, forgiven and forgotten.