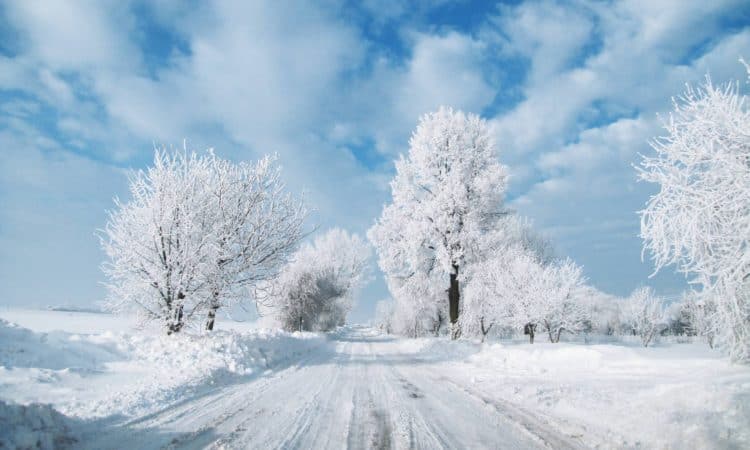 The year begins auspiciously with a full Moon in the first week.  A Supermoon is expected this month.  Earth arrives at its annual point nearest to the Sun, Perihelion.  Jupiter, in Libra, is brilliant and up in the east at dawn.  It hovers wonderfully close to medium-bright Mars.  The crescent Moon joins them in the middle of January.

January is a time of outer stillness.  Nights are longer and days shorter.  Astrologically, January is ruled by the heavenly bodies Saturn, Uranus and Neptune, which are all outer planets.  January symbolizes the serious outlook of maturity and the awareness of how the individual spirit relates to the Universe.  It brings out our positive traits of charm, grace and unconditional love.  It is a month to recognize and respect differences in one another.